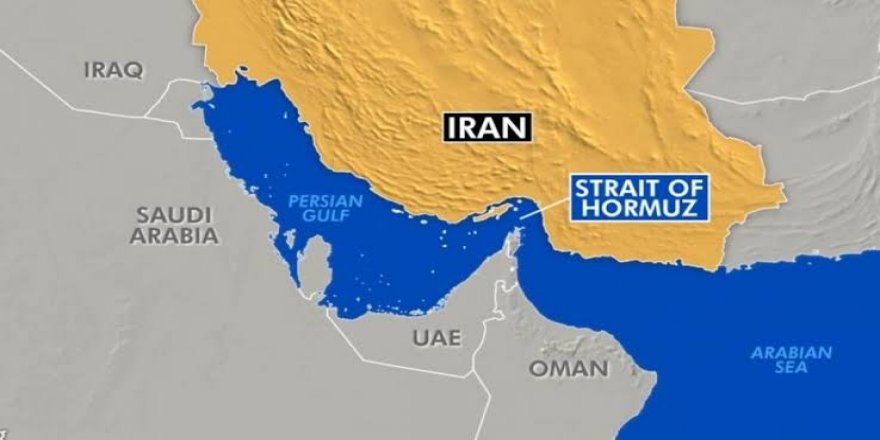 The government says it will promptly respond to emergency situations concerning the safety of South Korean nationals amid mounting tensions between the United States and Iran.

South Korea's National Security Council(NSC) held an emergency meeting on Monday to discuss the security situation in the Middle East amid heightened tensions in the region.

The killing of Soleimani occurred as the US continued to push South Korea to join a coalition charged with defending the Strait of Hormuz.  "The worsening conflict between the U.S. and Iran obviously complicates the calculations for the South Korean government. The discussion of deployment hasn’t advanced any further. We’re keeping a close eye on the situation,” a South Korean government official told Korean outlet Hankyoreh.

South Korea has been mulling whether to deploy units to the region amid speculation that its Cheonghae anti-piracy unit, which has been stationed in the Gulf of Aden, could be redeployed to safeguard the Strait of Hormuz. 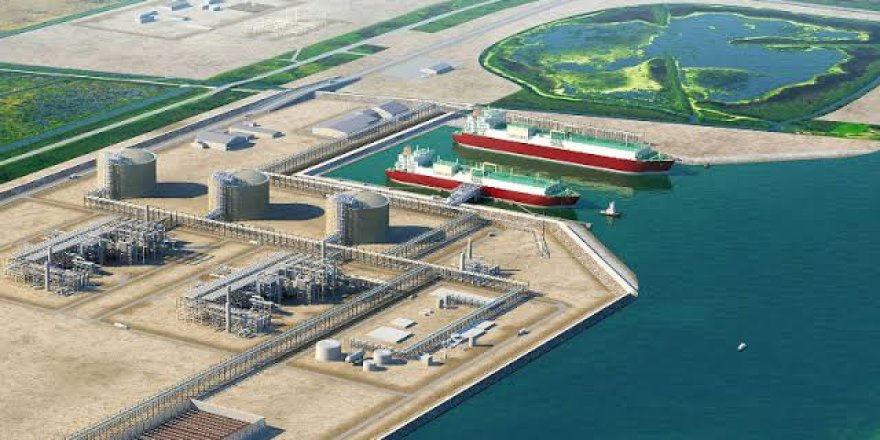 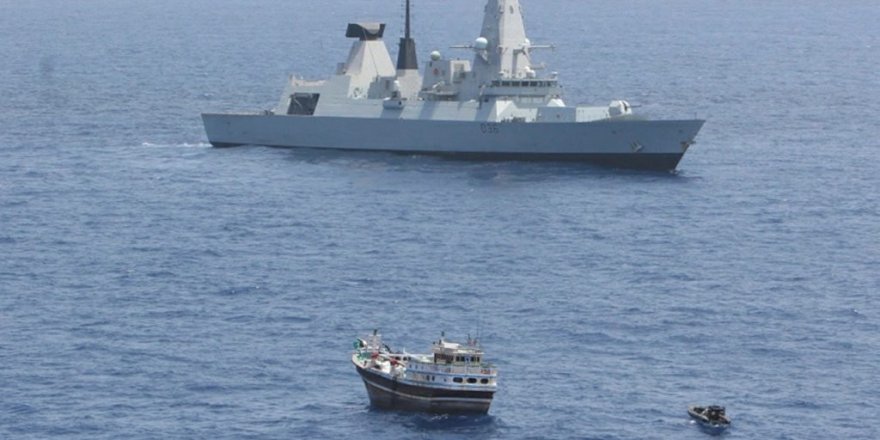 British Royal Navy to escort tankers in Strait of Hormuz