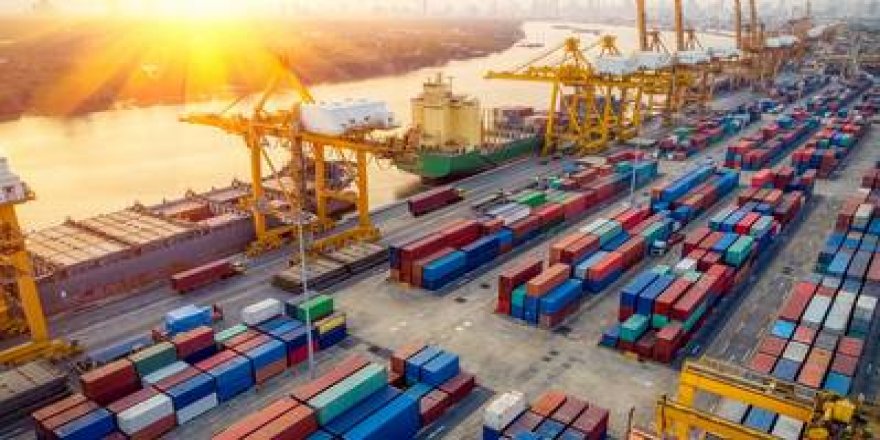 Freight carriers are unable to transport goods by land, sea or air as the coronavirus pandemic forces Western governments to enforce lockdowns, threatening the supply of essential products and drugs to the most affected countries, such as Italy.

Although China's draconian measures to stop the spread of the virus now allow its economy to gradually return online, supply chains in other parts of the world are bailing out.

Problems ranging from having enough truck drivers to limiting seafarers and lack of air freight are affecting the smooth flow of goods, say freight logistics operators.

Companies involved in the transport of goods say the effect on air freight is being felt harder as more airlines shut down services, leading to difficulties in transporting essential commodities such as drugs and perishable foods.

One European supplier of the industry's active pharmaceutical ingredients, who declined to be called, said the company was struggling to get supplies transported by plane.

The U.S. decision to ban international tourists also cut an estimated 85 percent of U.S. air freight capacity, as large quantities of goods were transported in the bellies of now grounded passenger planes.

Transportation across land borders is also slowing down, especially from and to European countries most affected by the virus, such as Italy.

Guy Platten, Secretary-General of the International Chamber of Shipping Association, which accounts for more than 80% of the global merchant fleet, said that ships attempting to enter ports around the world were refused entry, while seafarers already stranded on board ships were unable to return home because of difficulties with changing crews 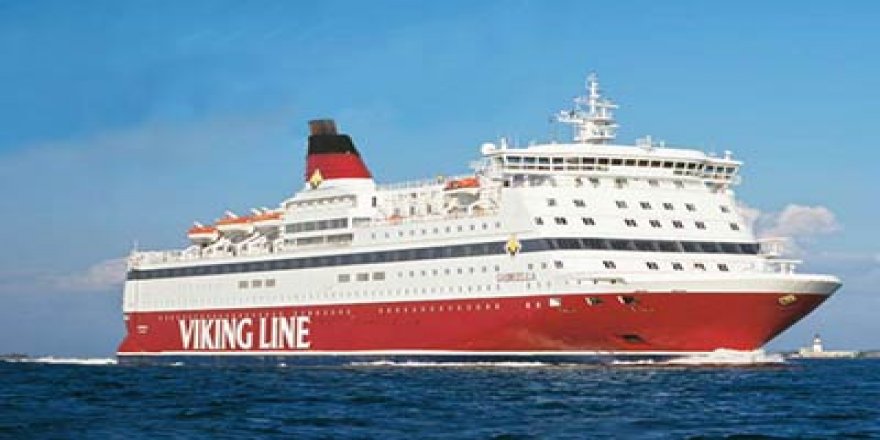 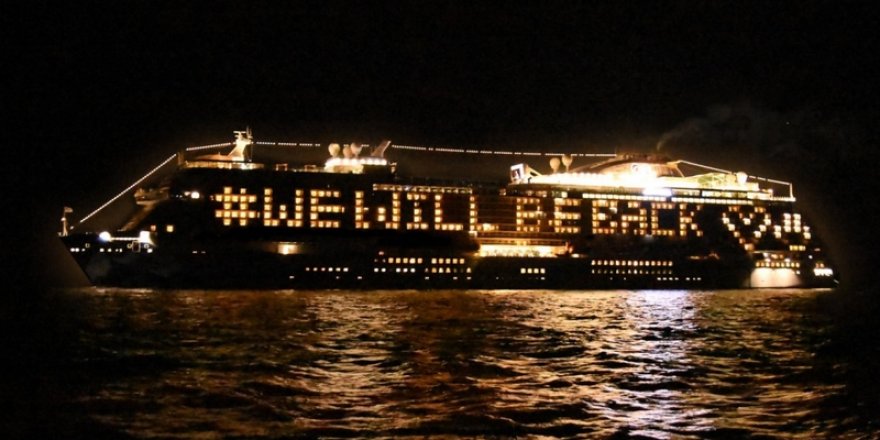 Princess Cruises promises "We Will Be Back"