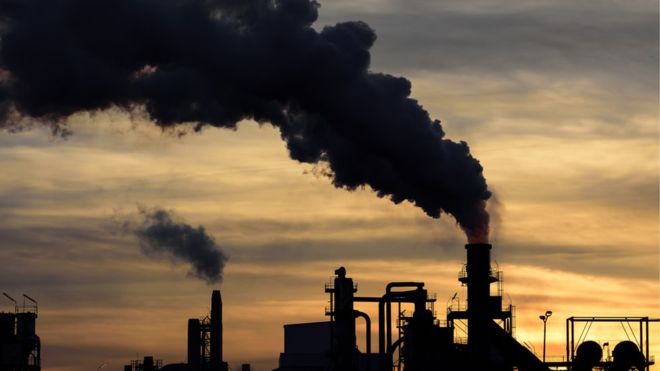 The Wärtsilä technology group, an industry leader in designing smart technologies for the global marine market, is supporting the latest fuel cell project in Norway, the company said in its announcement.

Wärtsilä is committed to researching the use of potential carbon-neutral fuels in marine engines for feasible use, and is interested in finding alternate ways of reducing emissions.

Odfjell, a major shipping operator, Prototech, a specialist fuel cell technology company, and Lundin, a leading offshore oil&gas company, are the key partners in the project. As the pioneer in marine propulsion technology, with expert support, Wärtsilä is participating in the project.

In developing hybrid propulsion systems using both conventional engines and energy storage for ferries and harbour vessels, Wärtsilä has led the way. This enables, when close to populated areas, emission-free sailing. However, existing battery technology does not provide adequate energy storage for the whole voyage for long distance ocean-going vessels.

The Norwegian project is testing the use of technology for fuel cells as a way to solve this restriction.

“Greater efficiency and increased sustainability are at the core of Wärtsilä’s Smart Marine Ecosystem vision. We see the combustion engine remaining as the stalwart of shipping, because it has the flexibility to operate on future renewable fuels as and when they become compliant, market-ready and available. However, we are keen to support all efforts and innovations aimed at reducing the carbon footprint of shipping, and we see this fuel cell project as being an important contribution to this effort,” stated Ingve Sørfonn, Technology Manager at Wärtsilä Marine Power.

On October 1, Norway's Prime Minister, Erna Solberg, visited the facility and a presentation was given on the project's work and objectives. Later, aboard an Odjfell chemical tanker for sea trials, the prototype will be built.

Until now, the project has been funded by Gassnova, the Norwegian Carbon Capture and Storage State Enterprise, and by the participants. 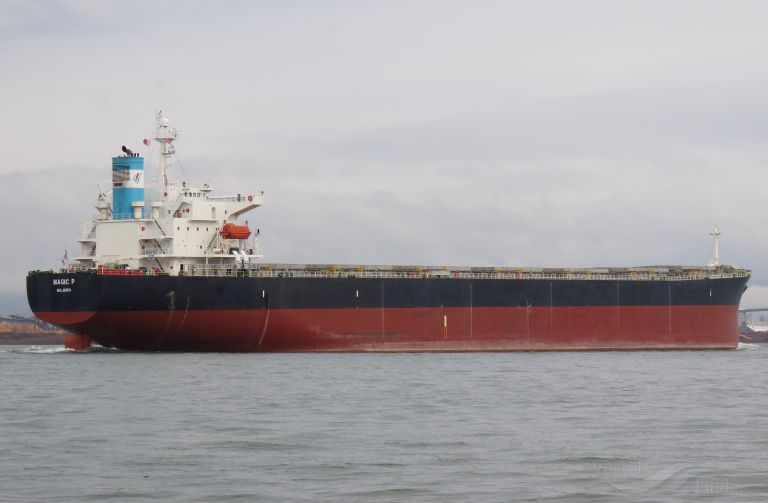 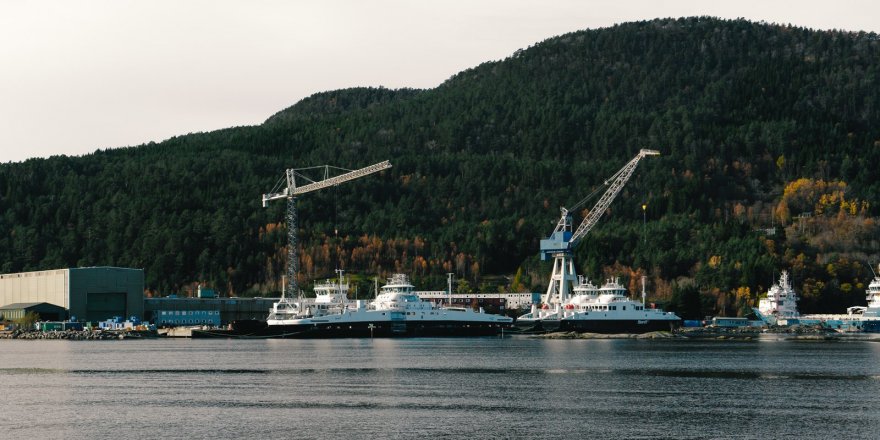