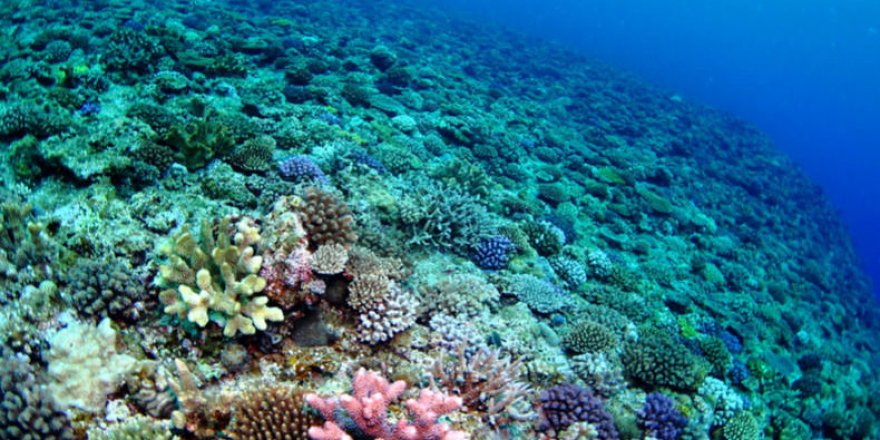 more than 50% of the world's coral reefs have wiped out by factors like warming waters, pollution and overfishing within the past few decades. Scientists project 70 to 90 percent of coral reefs will disappear over the next 20 years as a result of climate

The bleak outlook forecasts that warming oceans and rising seas could have a devastating impact on ocean ecosystems, suggesting that current efforts to restore dying corals will likely encounter difficulties as global warming continues to decimate habitats that could once support healthy reef systems.

The new study means even if coral is restored in the short term, warmer and more acidic oceans due to human-caused climate change may soon overwhelm those efforts.

Climate change is a double whammy for coral, due both to ocean heating and acidification from dissolved carbon dioxide.

Between 2014 and 2017, roughly 75 percent of the world’s tropical coral reefs experienced warm conditions that were severe enough to trigger bleaching events, according to the National Oceanic and Atmospheric Administration. 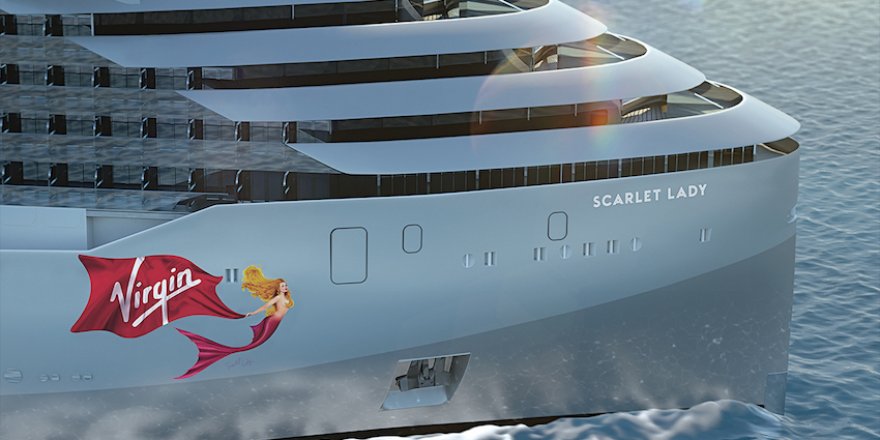 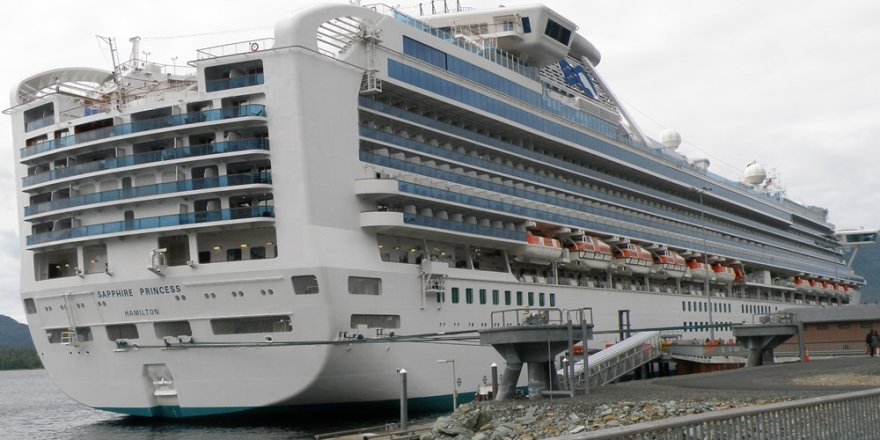