The Volga-Don-5076 dry cargo carrier and two RSD44 design ships, Kapitan Afanasyev and Kapitan Kanatov, are the first to operate in Russian inland waterways' southern region. The vessels spent the internavigation time at the Aksai shipyard, according to Volga Shipping Company.

The ships set sail for Rostov-on-Don, where they will be loaded with grain. The ice situation on the country's southern water routes, according to the shipping firm, is posing a challenge to the start of this year's navigation.

The ships will leave Rostov-on-Don loaded with grain for Kavkaz port, where the grain will be transshipped onto sea-going vessels.

In March, Volga Shipping Company will bring seven more dry cargo carriers into service. They will also be used to transport grain via Russia's southern waterways. 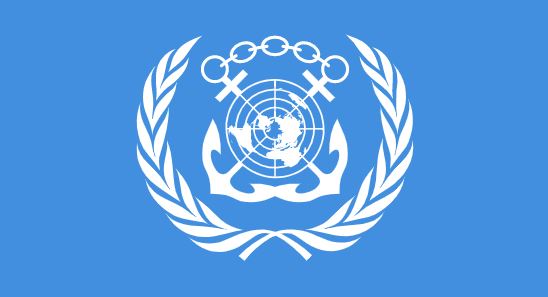