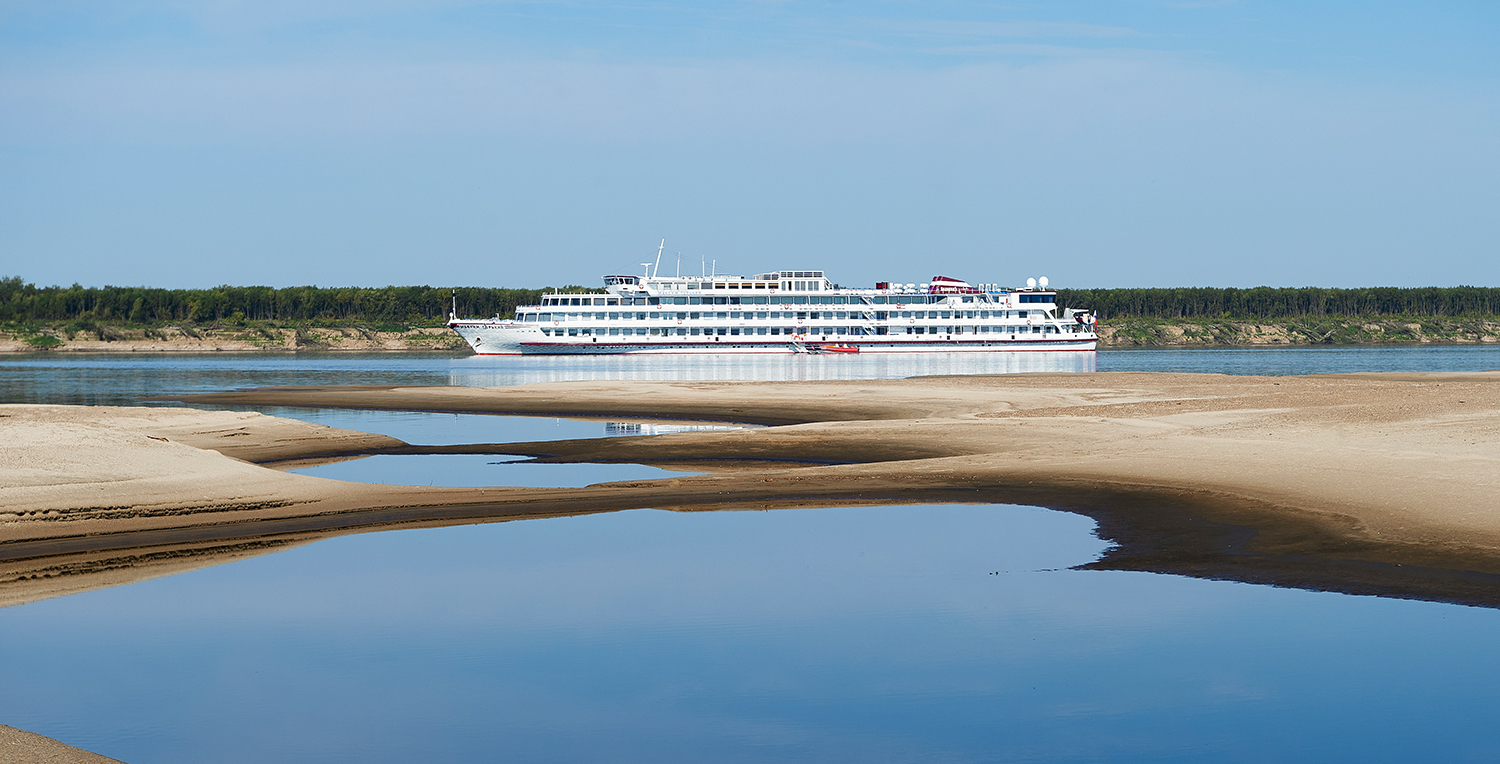 Despite the unprecedented challenges facing the entire world, LLC Vodohod , the largest Russian river cruise operator, had a jump to the 2020 season with a brand-new vessel and new destinations.

Vodohod's fleet served on the Russian domestic market this year and its 14 out of 26 ships took part in navigation in 2020, as the rest of the fleet was laid down due to an embargo on foreign customers.

Vodohod has had the great pleasure of providing more than 35,000 guests from Russia with the rare opportunity to travel since its first voyage in late June 2020. From June to November 2020, Vodohod has operated 438 departures to date.

Vodohod launched the Mustai Karim, the first luxurious 5-star vessel built in Russia in several years, and fully refurbished the Maxim Gorky, a ship for Siberia expedition cruising down the Yenisei River.

The 5-star ship successfully carried out several cruises between the most popular routes from Moscow to St. Petersburg visiting the Kizhi Ensemble of wooden architecture, the UNESCO World cultural and natural heritage site.

In September 2020, the Mustai Karim pioneered a completely new innovative itinerary with cruises on the Azov Sea and the Black Sea to Rostov-on-Don and received many rave reviews from its Russian clients. In July 2020, Vodohod initiated the first expedition river cruise through the heart of Siberia from Krasnoyarsk. Expedition cruises on the Yenisei River is a completely new product on the Russian market and Vodohod’s mission is to show the undiscovered rivers and places of wild Russia to the world.

As long as international travel restrictions are lifted and visitors can travel freely, Vodohod remains focused on the future and has its fleet and crew ready to start sailing on the Russian waterways in spring 2021. 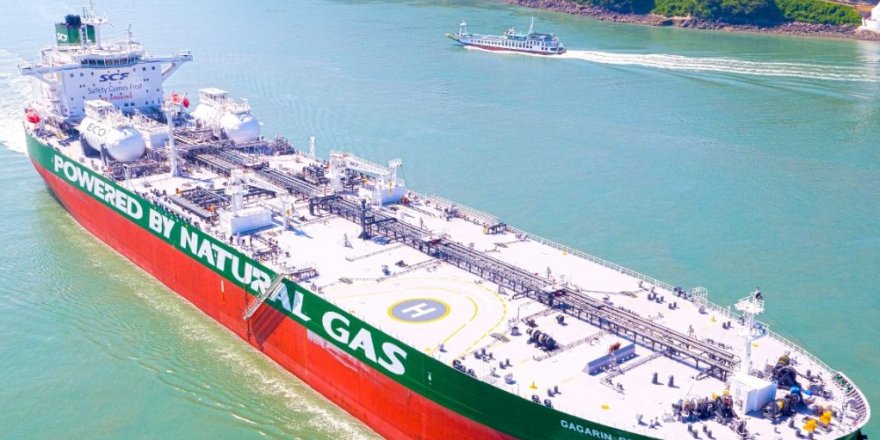 DNV GL to work with HHI for future-proof tanker designs 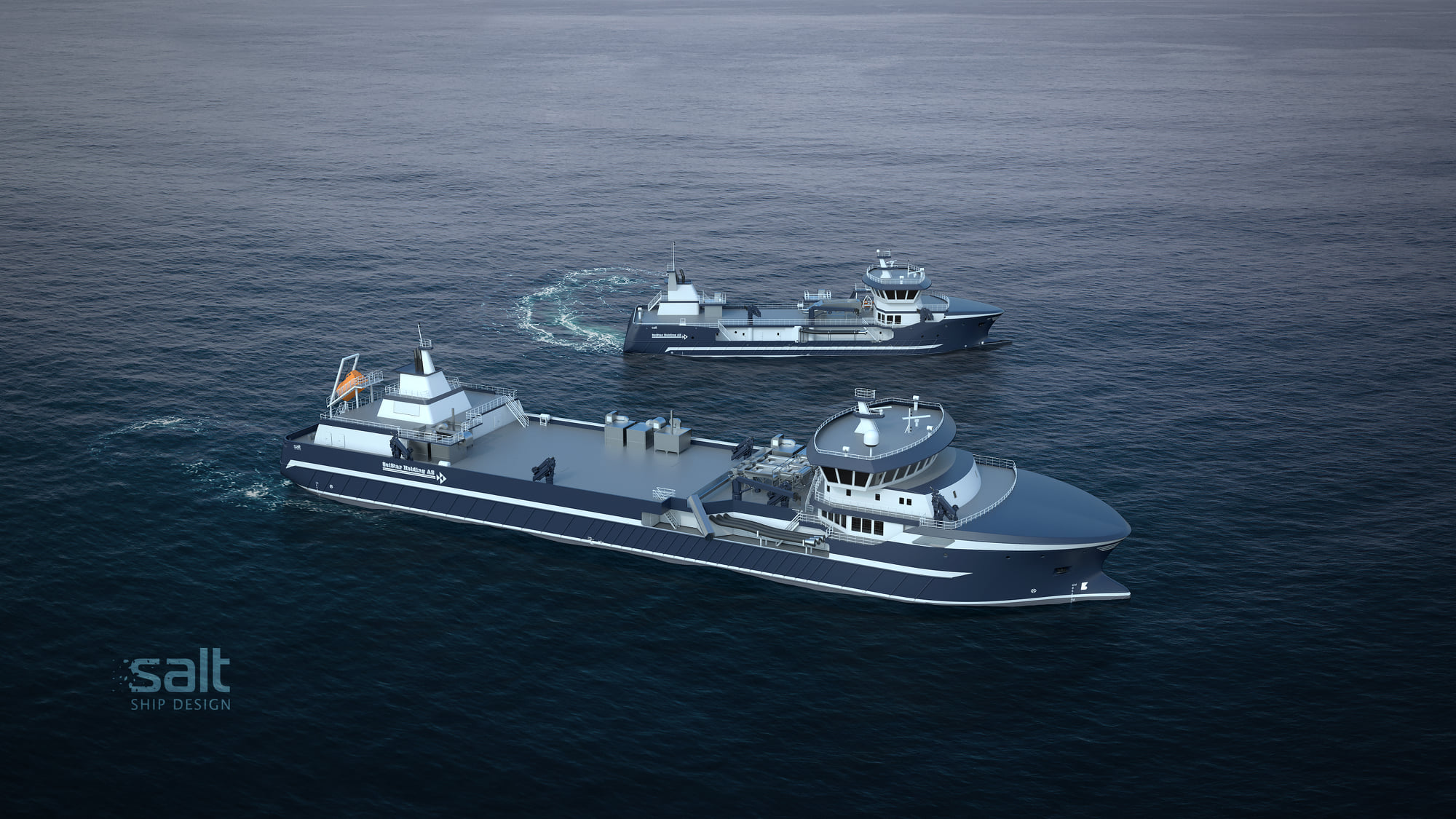