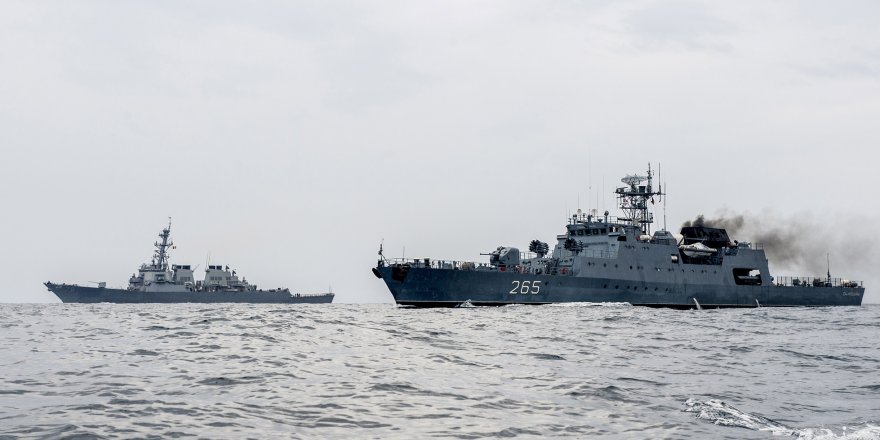 US destroyer USS Porter (DDG 78) has started its transit from the Mediterranean Sea into the Black Sea. This has been reported on its Twitter page by the command of the US Navy's Sixth Fleet in Europe and Africa.

The forces and assets of the Black Sea Fleet have begun tracking US destroyer activities.

The Russian guided-missile boat invaded the exclusive offshore zone of Ukraine at the gas field of Odesa on 26 March.

The Ukrainian Maritime Guard found floating drilling rigs "Ukraine" (renamed the "Crimea-1") and "Tavrida" captured by themselves. Flags of the aggressor countres has raised on them. 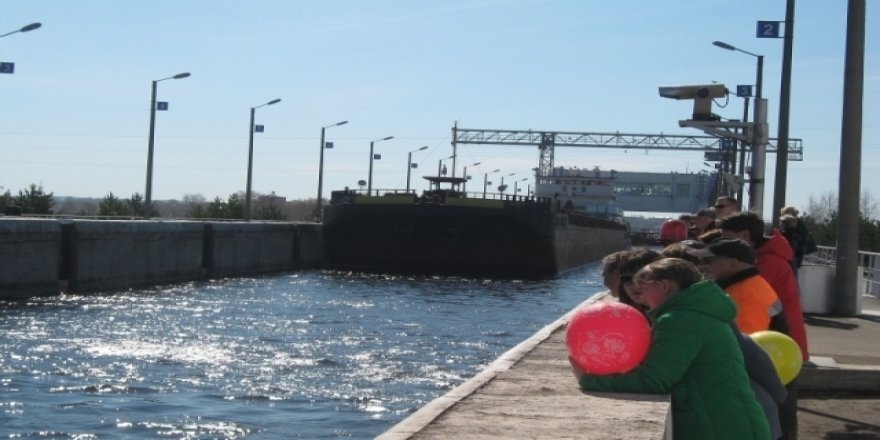 Passenger ships are banned from navigation on Saint-Petersburg rivers 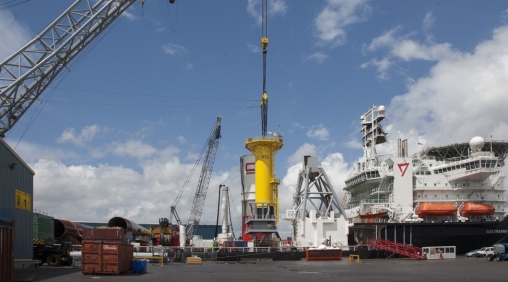