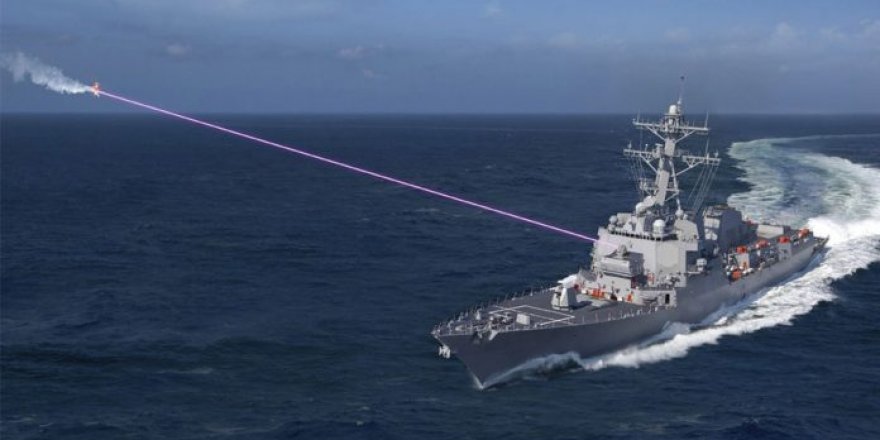 This is the first time a standalone system capable of functioning as a dazzler has been operationally employed on a destroyer.

Unlike other laser weapons that are designed to destroy targets with blasts of concentrated laser light, ODIN is what is known as a dazzler laser. The technical details related to ODIN haven’t been revealed publicly for the obvious reason of needing to keep them a secret — if the way the system works are revealed, it could enable the development of new drone technologies that can beat the system.

"Going from an approved idea to installation in two and a half years, ODIN's install on Dewey will be the first operational employment of the stand-alone system that functions as a dazzler. The system allows the Navy to rapidly deploy an important, new capability to the Navy's surface force in combating Unmanned Aircraft Systems (UAS) threats," officials announced in a news release. " 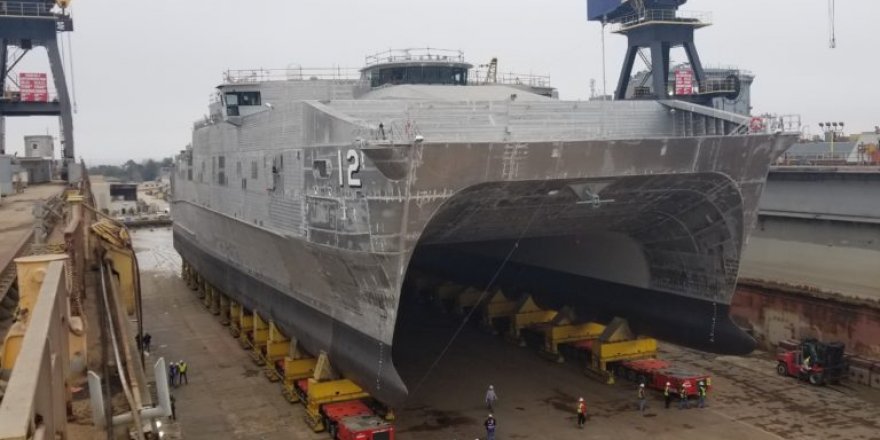 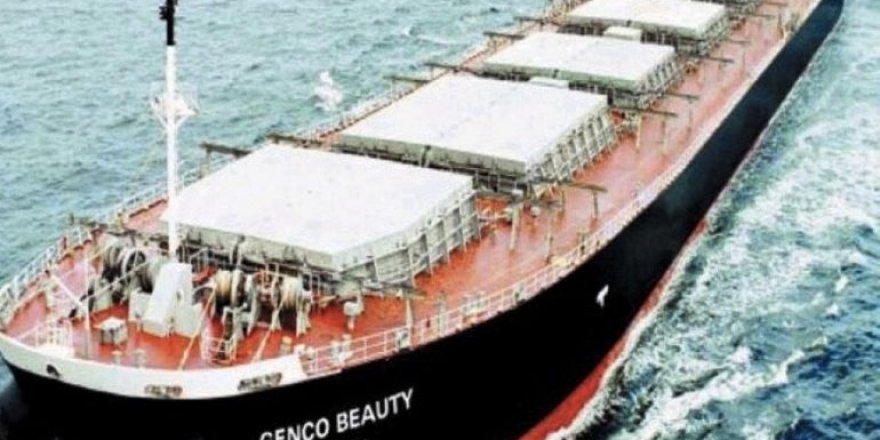