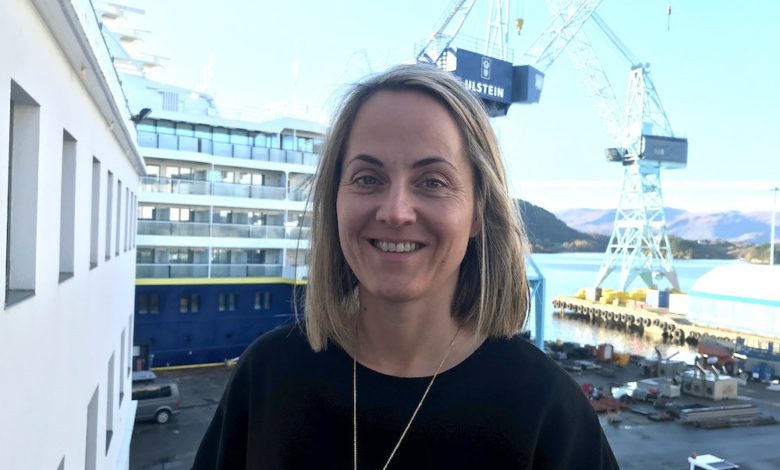 The Norwegian shipbuilding company Ulstein has announced Cathrine Kristiseter Marti as the new chief executive of the company.

Cathrine Marti was named by the Ulstein Group as its new CEO, taking over from Gunvor Ulstein, who decided after 22 years to step down from the position.

From November 2, Marti will begin her new job, while Gunvor Ulstein will remain actively involved through her job as Chair of Ulsmo, the Ulstein Group's parent company.

“With my decision to step down from the operational role, I will be able to, through my role as chair of [Ulstein’s majority owner] Ulsmo and together with the chair of the board of Ulstein Group, Tore Ulstein, concentrate on the more long-term and strategic opportunities for the group and the maritime industry,” Gunvor Ulstein stated.

Marti is shifting from the role of CFO, a role she has held for six years, and has considerable maritime experience at Höegh Autoliners and DnB Shipping & Offshore, including major stints. 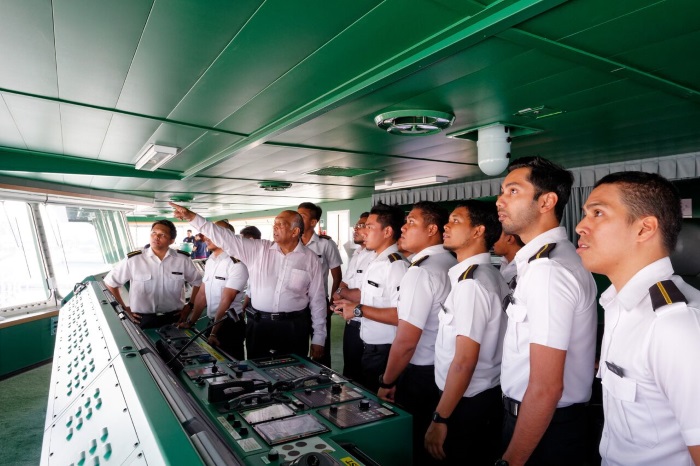 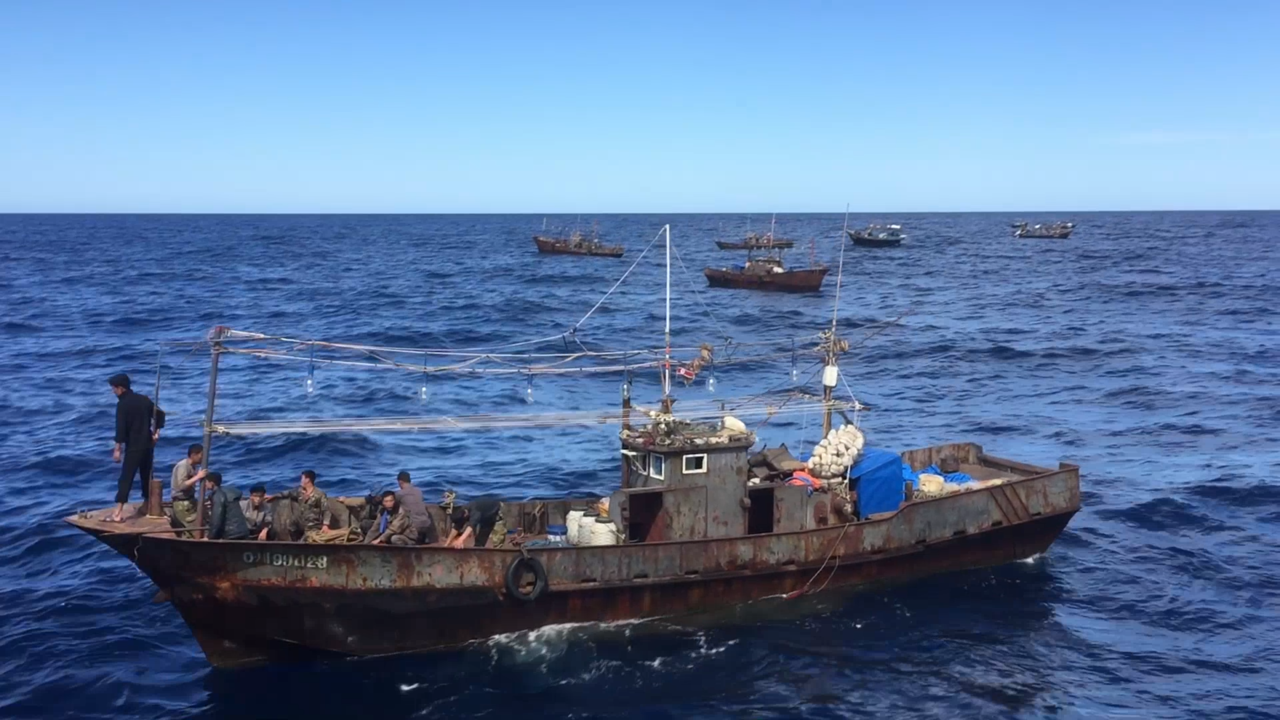