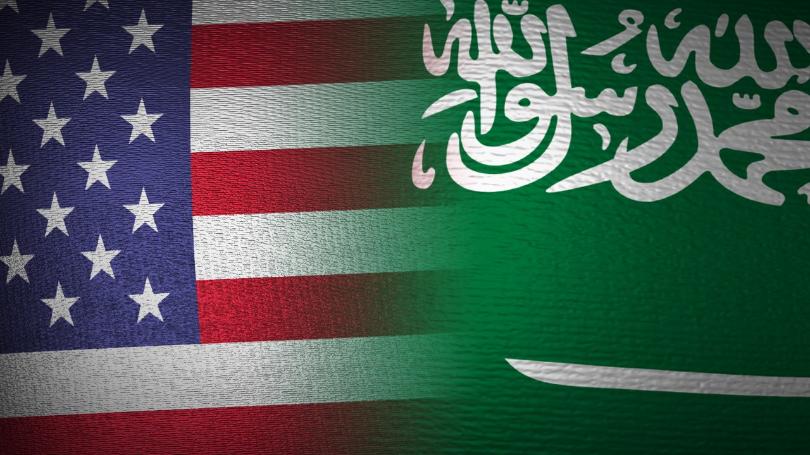 In June, the United States sent shipments of oil to Saudi Arabia in what appears to be the first such shipment since the US ban on oil exports ended in 2015.

The United States exported approximately 550,000 barrels or 18,300 barrels per day (bpd) of oil to Saudi Arabia in June, according to U.S. Census reports. There are no reported instances of U.S. crude shipment to Saudi Arabia by the U.S. Energy Information Administration.

U.S. Census data indicates a tiny 1,000-barrel shipment to Saudi Arabia in 2002. This was during the four-decade export ban.

The cargo size of June is smaller than what would be transported only in the smallest class of crude tankers known as Aframax vessels. Traders said it is likely that the cargo was part of another shipment headed to another country.

Saudi Arabia is one of the main suppliers of crude oil to the United States. This sent around 1.2 million barrels per day of crude oil in May, the highest in three years , as a result of a short-lived oil price war between Saudi Arabia and Russia that exploded just as the coronavirus pandemic intensified worldwide.

That created a big supply deficit, which the Organization of Petroleum Exporting Countries, led by Saudi Arabia, decided to deal with by cutting production by 9.7 million bpd. OPEC's oil production rose by more than 1 million bpd in July, with Saudi Arabia and other Gulf members putting an end to voluntary additional supply restrictions. 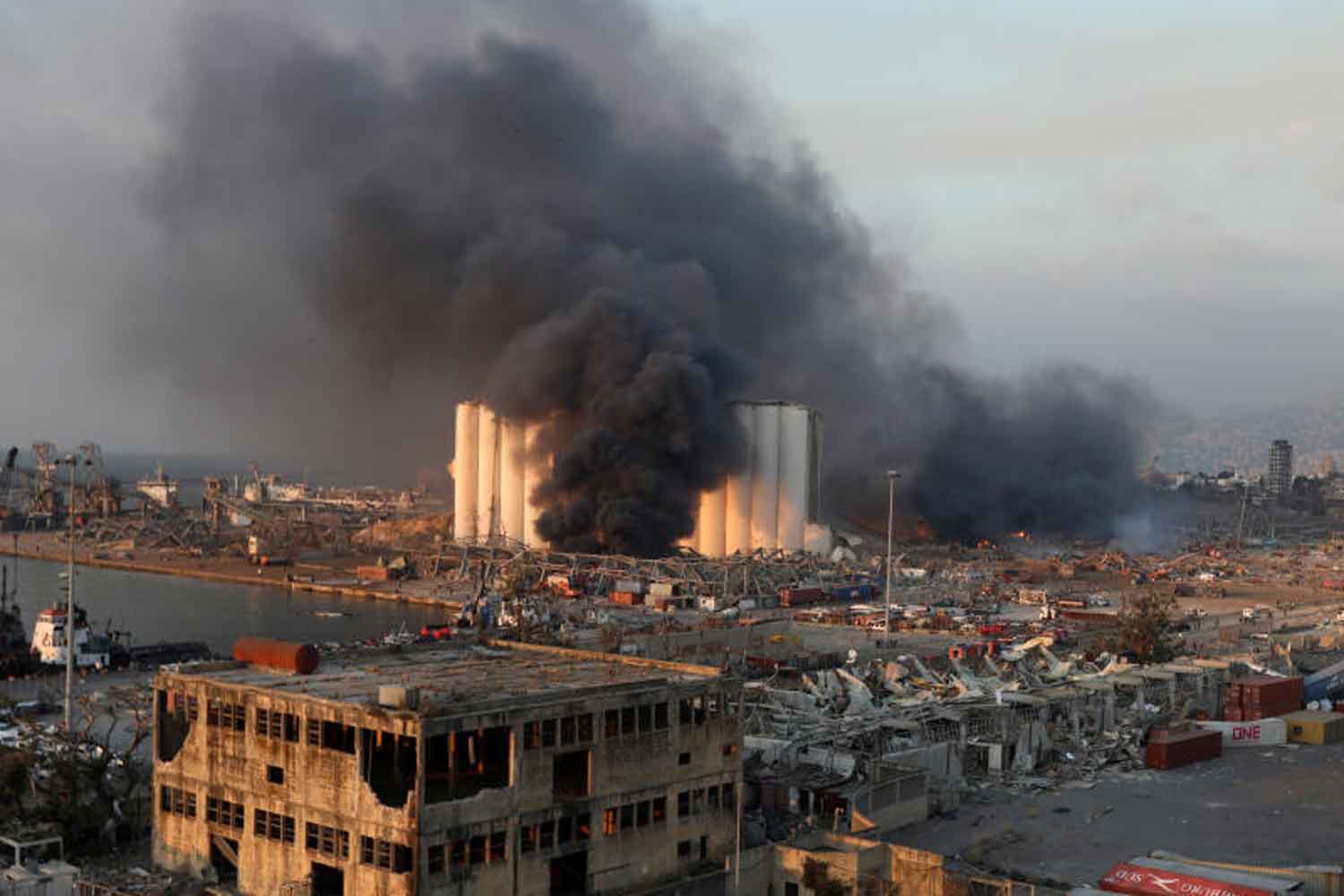 CMA CGM states one worker is missing, many injured after Beirut blast 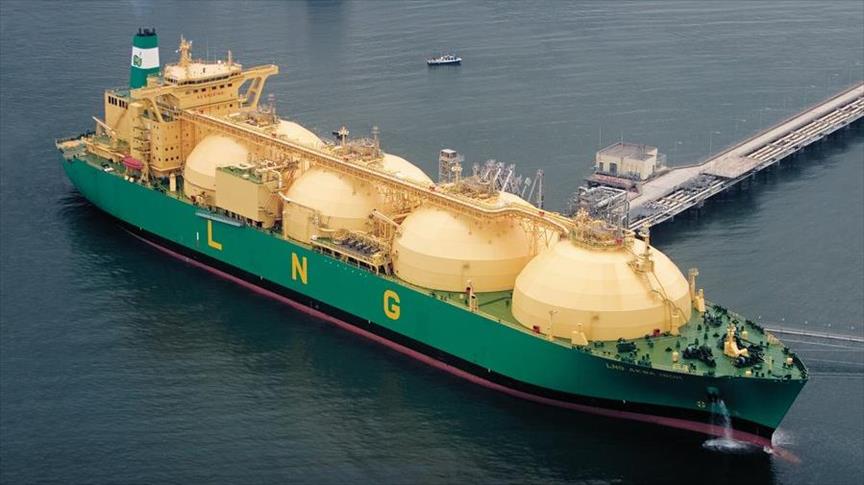