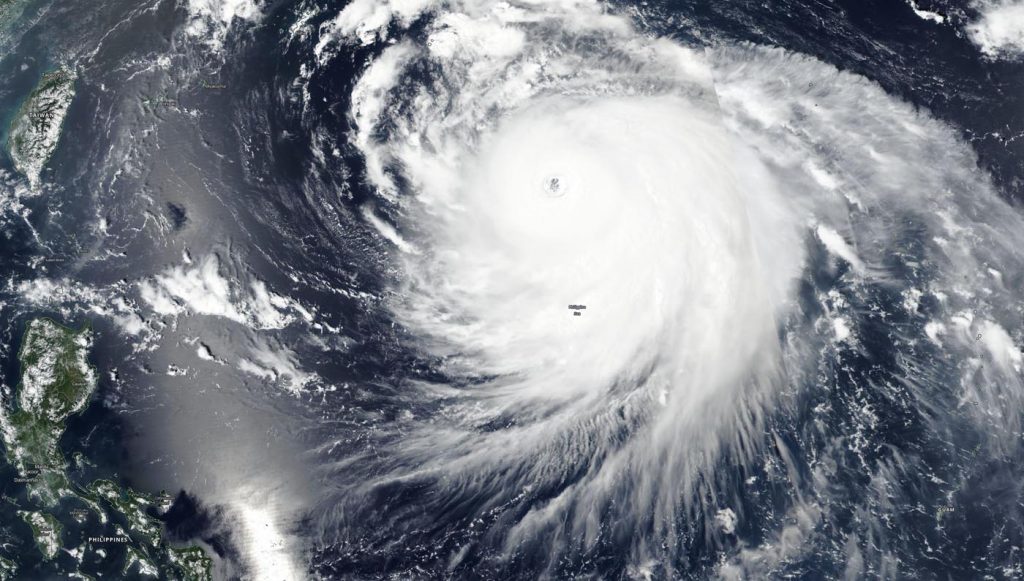 According to Yonhap news agency, about 37,000 houses suffered power outages in Ulsan, and the typhoon even knocked power out at Hyundai Motor plants in Ulsan.

The typhoon is forecast to weaken to a tropical storm by the end of the day on Monday close to North Korea's northern tip, the weather agency in the South said.

Haishen is the second major storm in a week to hit the area, bringing sustained winds of up to 90 miles an hour, damaging crops, disrupting travel and bringing heavy rain to areas of Japan that are prone to flooding and land slides.

Haishen, which means "sea god" in Chinese comes only days after Typhoon Maysak has taken a similar course across southwestern Japan and into the Korean peninsula, leaving at least two people dead.

In South Korea, Safety Ministry said on Monday that almost 1,000 people had evacuated from Haishen's road. In Busan, a city of 3.4 million,  traffic lights fell, signs were torn off and roads shut down because of strong winds and heavy rain. 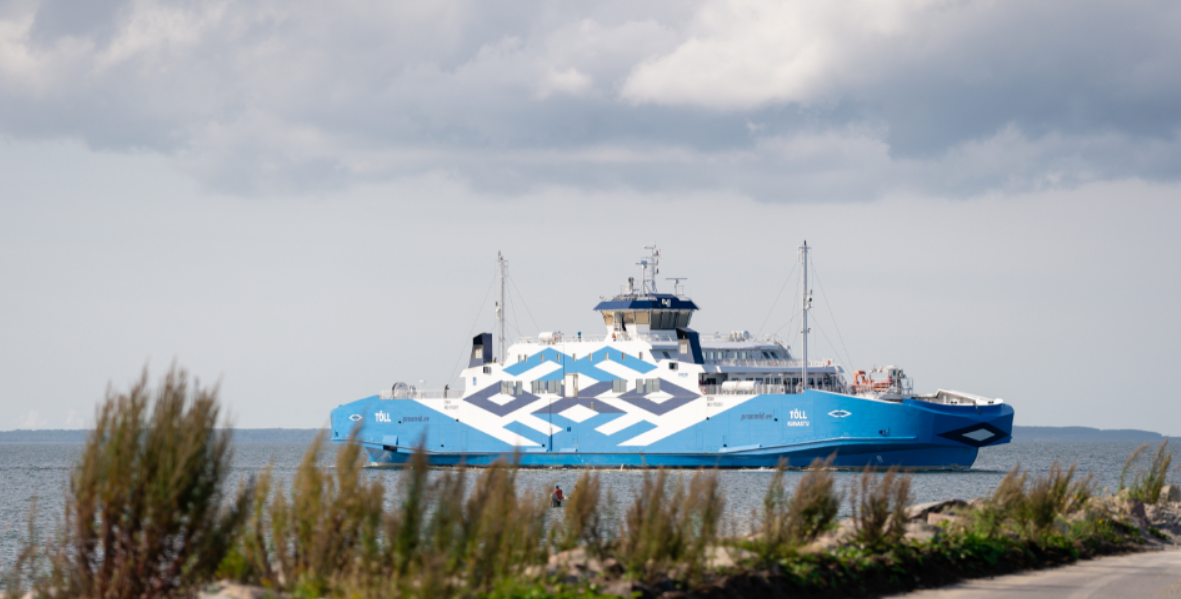