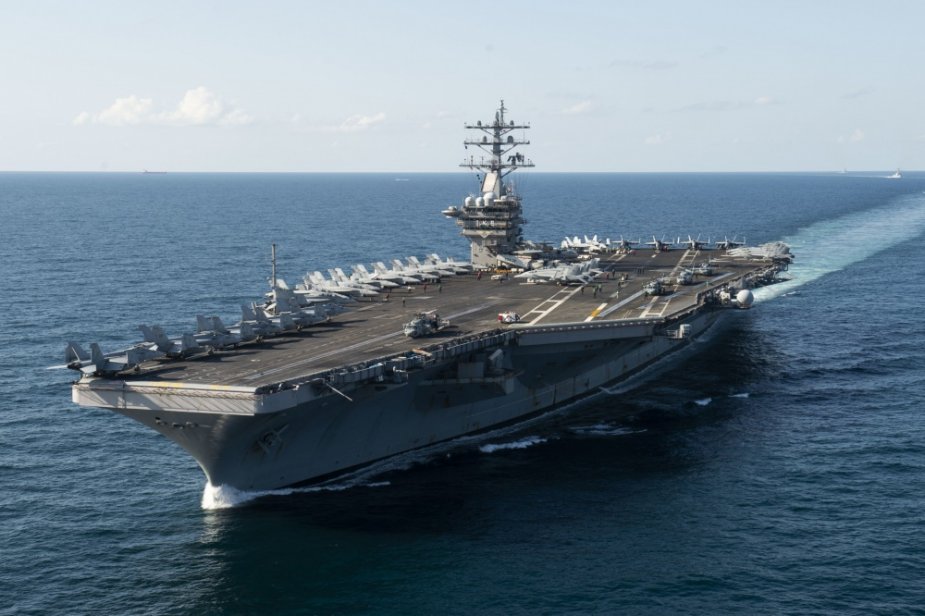 Two warships kept away from the shore to reduce exposure of the crew to COVID-19 have formed a new U.S. Navy record at sea for most days in succession.

In mid-January, Ike and San Jacinto left their homeport of Norfolk, Va., for the Composite Training Unit Exercise (COMPTUEX) of the strike group and eventual deployment to the U.S. 6th and 5th Fleet operating areas. The coronavirus at the time was only just starting to emerge.

Yet by the time the ships reached the Atlantic, the coronavirus had spread to the sea, and the United States. Navy, dealing with its own COVID-19 outbreaks on board the Theodore Roosevelt and a number of other boats, had begun to limit port visits to reduce the chance of crew exposure to the virus.

Not due to return to the U.S. until later this year, Ike and San Jacinto remain deployed to the U.S. 5th Fleet operating area in support of naval operations to ensure maritime stability and protection in the Central Region, linking the Mediterranean and Pacific through the Western Indian Ocean and three vital chokepoints for the free flow of global trade.

Although the Naval History and Heritage Command does not specifically track ongoing ongoing days for naval vessels, it has two modern day-to-sea records documented, both of which are now broken.

In February 2002, in support of post-9/11 response, the USS Theodore Roosevelt operated straight for 160 days. 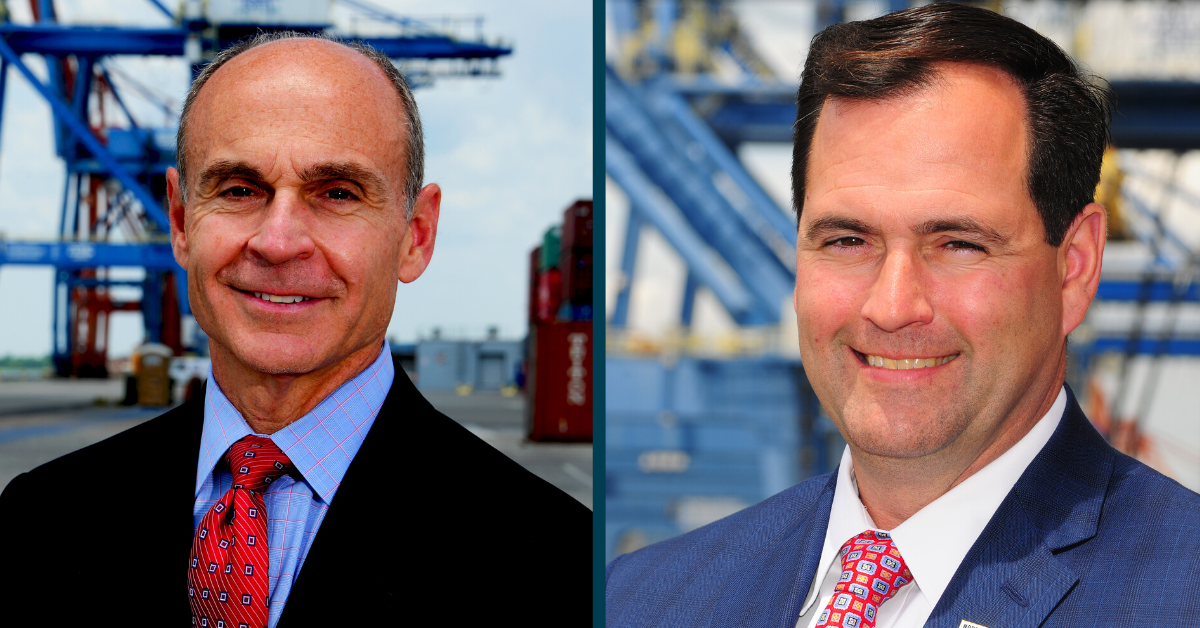 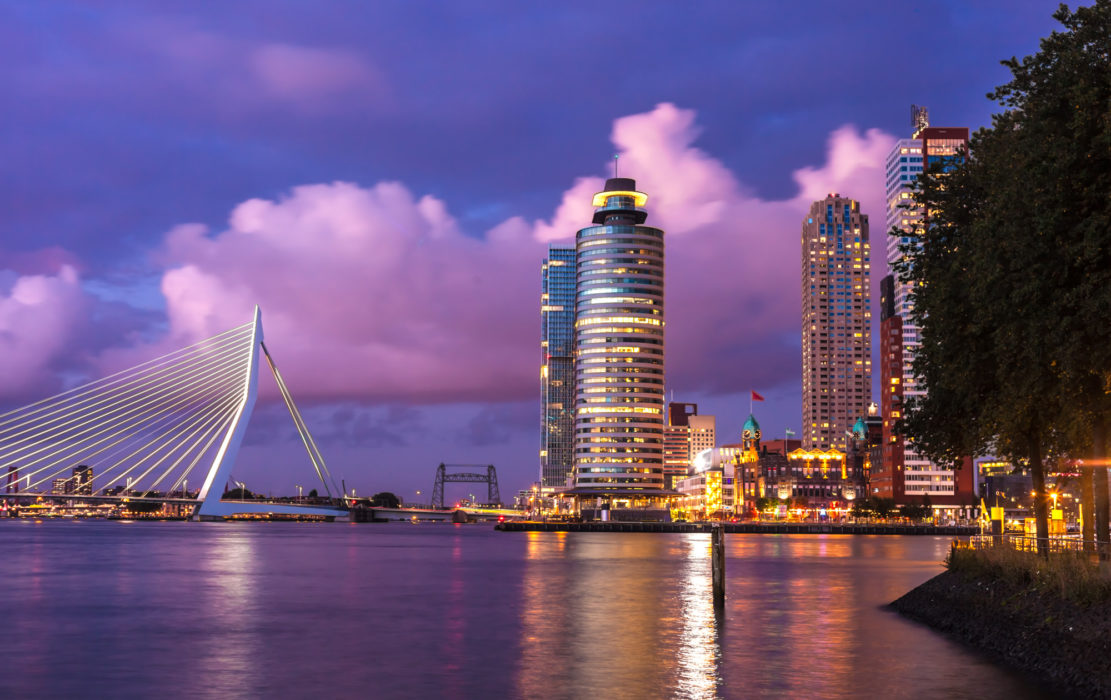