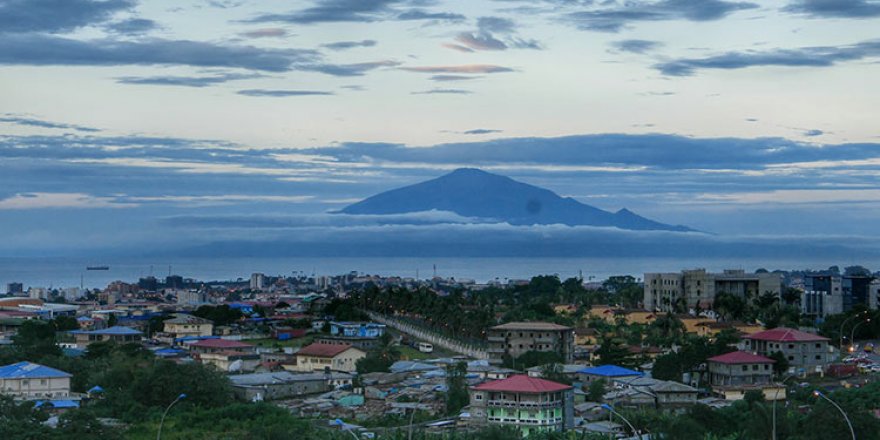 Seafarers were reportedly abducted from vessels at anchorages in Equatorial Guinea on 9 May.

The general cargo vessel Rio Mitong, with two crew members, a Russian and Ukrainian national taken hostage, was reportedly boarded by an unknown number of perpetrators from a speedboat at Malabo anchorage. It's said the rest of the crew are free.

Whether any incident was linked to the ongoing piracy incidents in the Gulf of Guinea has been questioned.

In an warning on the incidents, Praesidium International commented: Based on the available details, it appears that the incident in Luba and Malabo may be related and arise from matters that have nothing to do with piracy in the Gulf of Guinea. Throughout the course of the years, as per Malabo, Luba port has not seen any piracy activity. 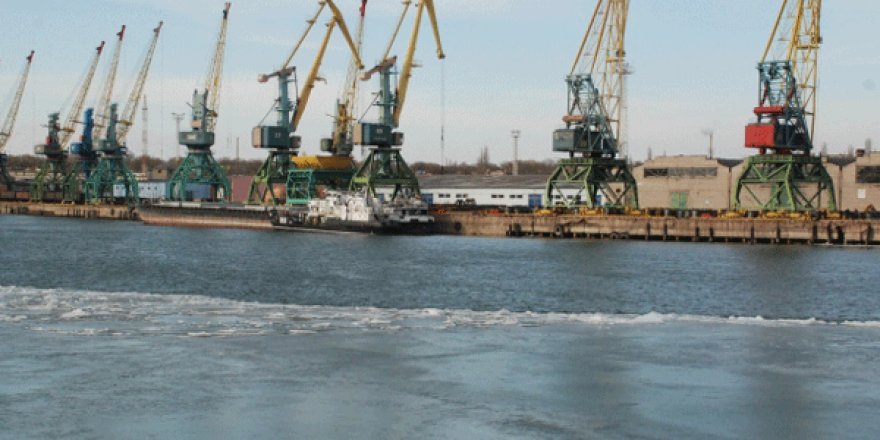 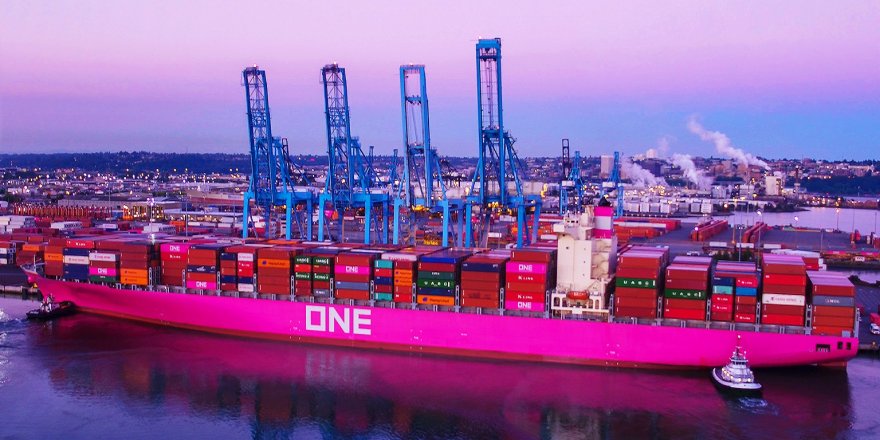