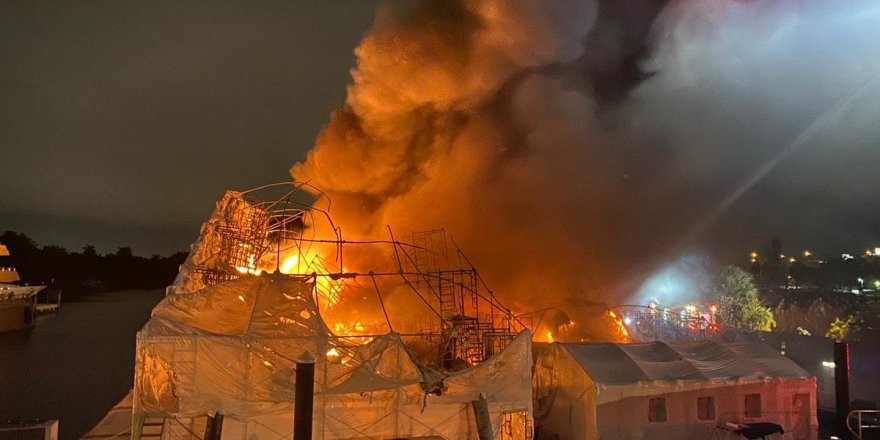 Two luxury yachts worth over $20 million caught fire in Florida

A fire at a marina in Fort Lauderdale, Florida destroyed two megayachts, REFLECTIONS and LOHENGRIN which worths as much as a combined $24 million on Saturday.

It has been reported that the two yachts were under maintenance and refit work at the time of the fire.

More than 100 firefighters from several agencies were called out to the blaze. However, the fire brigade managed to bring it under control. Fire rescue officers believe that the fire started on one yacht and the wind caused it to spread to a second one.

Authorities, including the US Environmental Protection Agency, are now monitoring the canal for any contaminants that may have seeped into the water from the yacht, such as diesel.

One of the vessels was undergoing a refit at the time of the casualty and was surrounded by a scaffold. Once the last hot spots from the fire were extinguished, the response crew brought a crane in to remove the scaffolding so that investigations and salvage operations could proceed. According to Kerr, the remains of the yachts have sunk, and initial response efforts will focus on draining their fuel tanks to mimimize the threat of marine pollution. 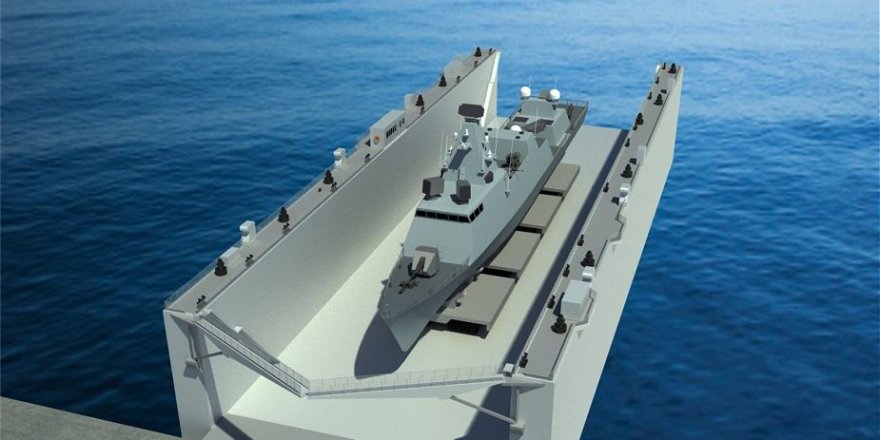 Israel Shipyards signs a contract with the Israel Ministry of Defence 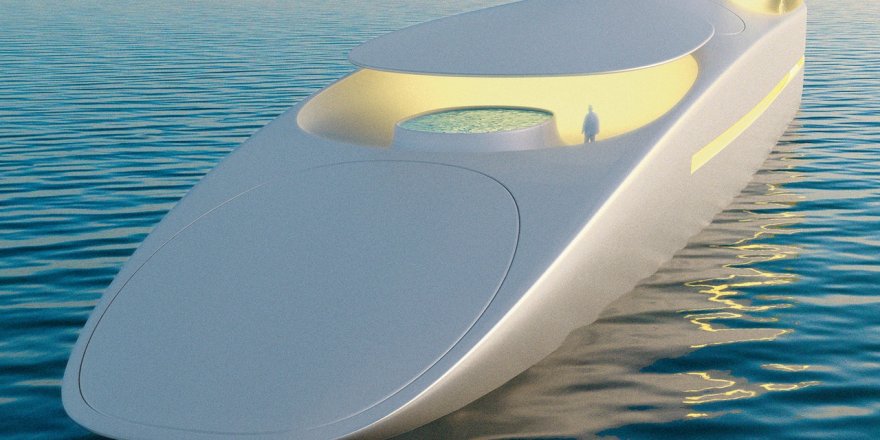