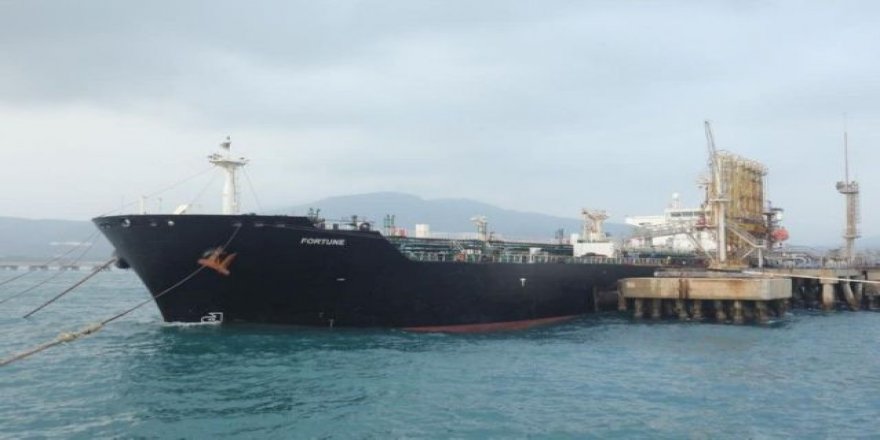 Two Iranian tankers sail back after shipping to Venezuela

Two Iranian tankers that transported petrol to Venezuela as part of a five-vessel flotilla have started to sail out, Refinitiv Eikon announced.

The supply is intended to alleviate fuel shortages which have plagued the country. Venezuelans started lining up on Saturday after three months of petrol rationing to wait for Iranian gasoline to be sold at Monday's stations under a new system combining subsidies and globally indexed prices.

The first two Iranian tankers discharging fuel last week departed from the ports of state-run PDVSA over the weekend. The Fortune on Sunday sailed to its port of origin, Iran's Bandar Abbas, with estimated arrival in July, while the Forest departed from the Cardon refinery on Saturday before switching off its satellite signal, according to Eikon figures.

Provided that all nations are subject to U.S. sanctions, Washington controls the supply while advising states, seaports, shippers and insurers that if they support the tankers, they may face prosecution.

Motorists would be able to purchase 60 to 120 liters a month at a discounted price of around 2.5 US cents a liter at most of the country's 1,800 gasoline stations.

Venezuela 's oil minister, Tareck El Aissami, said on Sunday that it authorised licenses for 200 stations to sell gasoline without quotas at globally indexed prices. At those places the original price is $0.50 per liter. 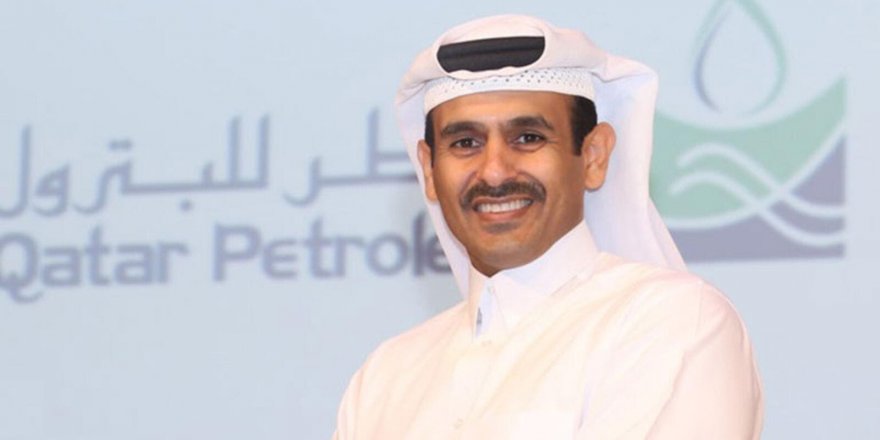 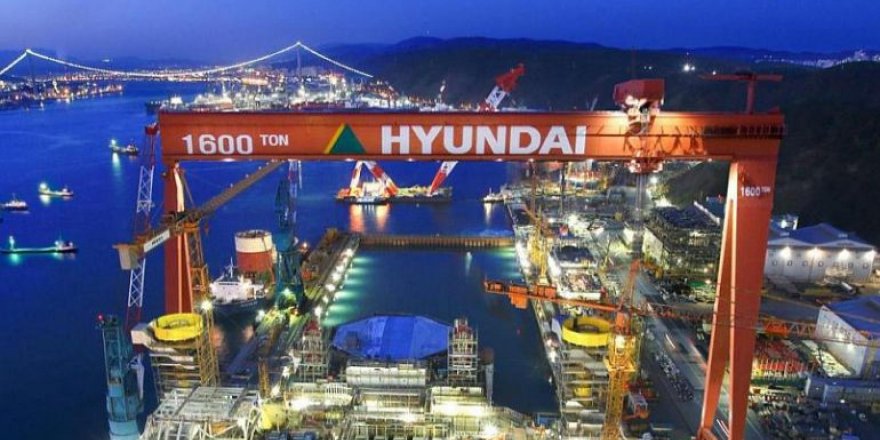