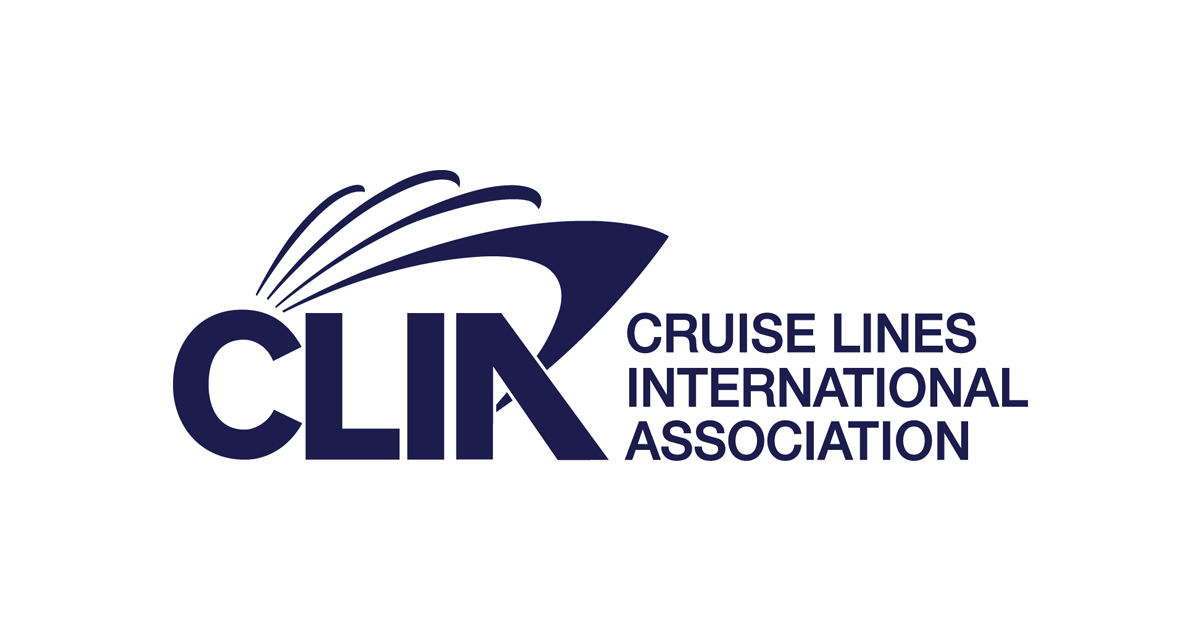 As explained, Swan Hellenic, 70, has partnered with CLIA to develop its profile and relationships across Europe with agents. Via European Regional Cruise Lines, the company joined CLIA.

Two new 152-berth expedition ships are currently under construction to relaunch the Swan Hellenic brand. The ships are being constructed at the Helsinki Shipyard and are scheduled to be launched in November 2021 and April 2022 respectively, designated SH Minerva and provisionally Vega Class.

CLIA also reported that it has worked closely with the Chamber of Shipping of the United Kingdom, the trade organization for the shipping industry in the United Kingdom, for more than six months to establish new framework documents for cruise ship operators in order to introduce new steps to strengthen public health safety.

According to CLIA, when the time is right and public health conditions allow, the system will help inform the reboot of the cruise industry.

Framework documents for cruise operators and crew include guidance about what about-board safety measures should be considered and enforced for crew and passenger safety. It also describes how cruise lines will connect with passengers from the moment of booking, moving from their home, to a port, boarding and during the trip. For the protection of seafarers, similar information is set out in detail. 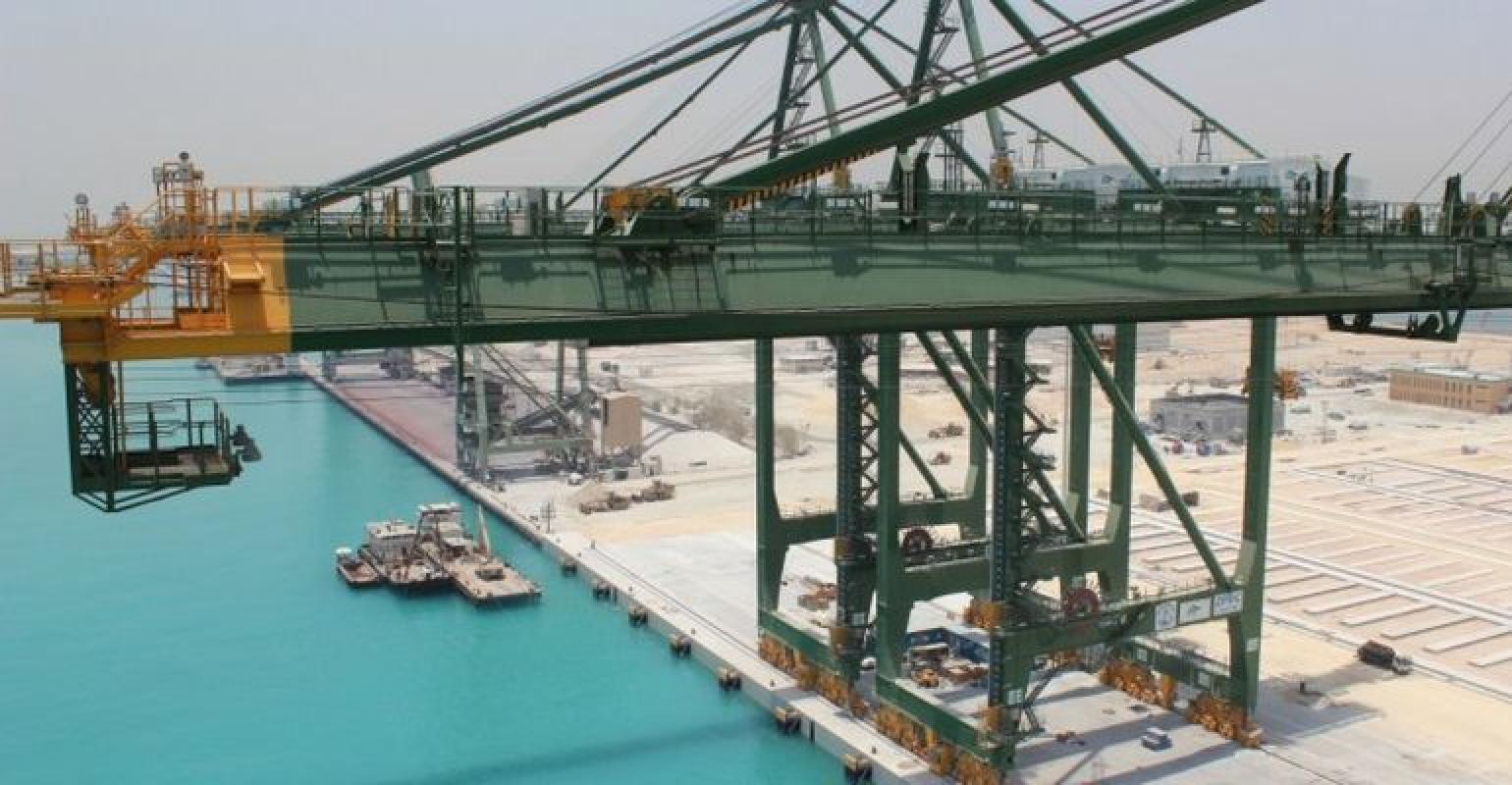 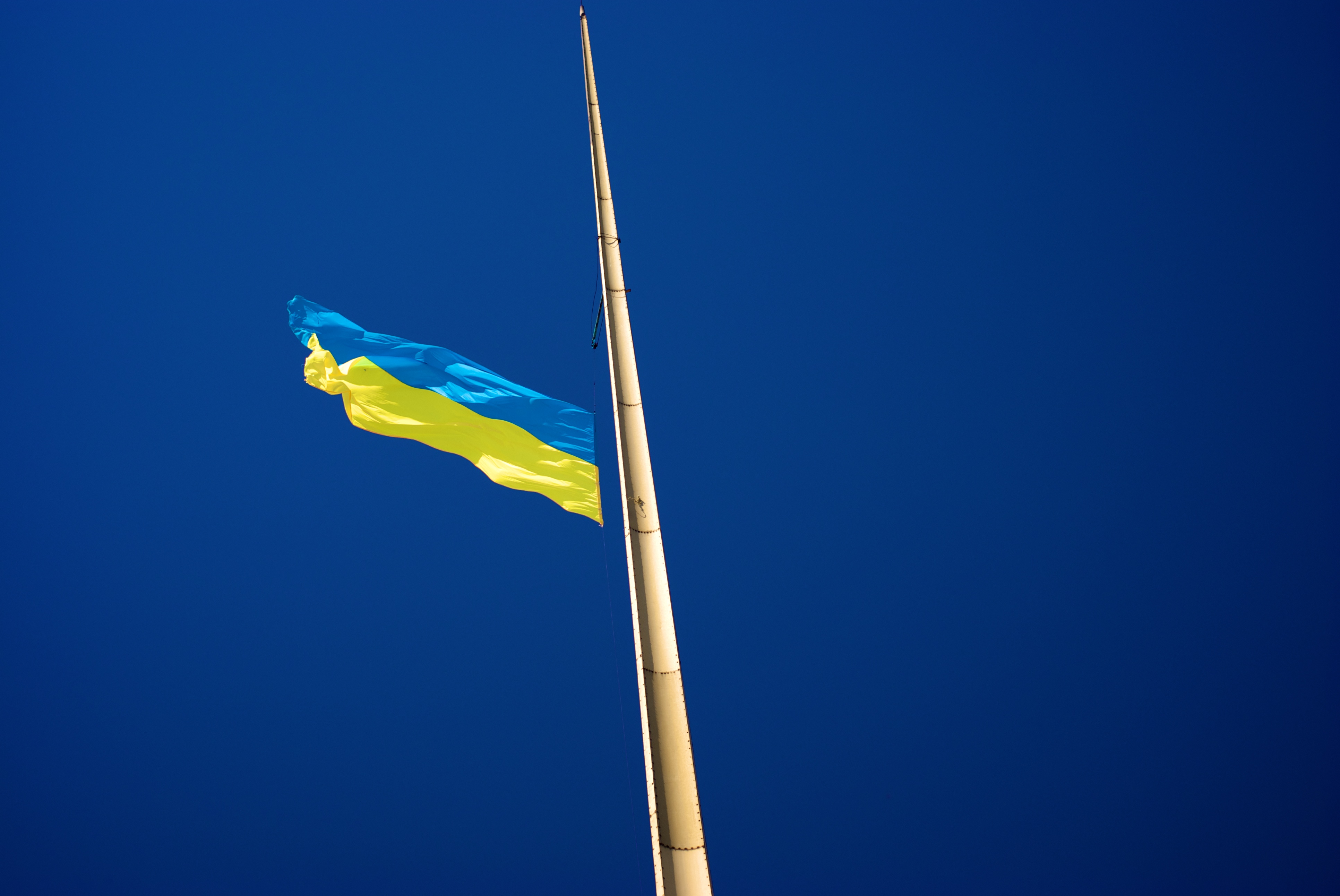