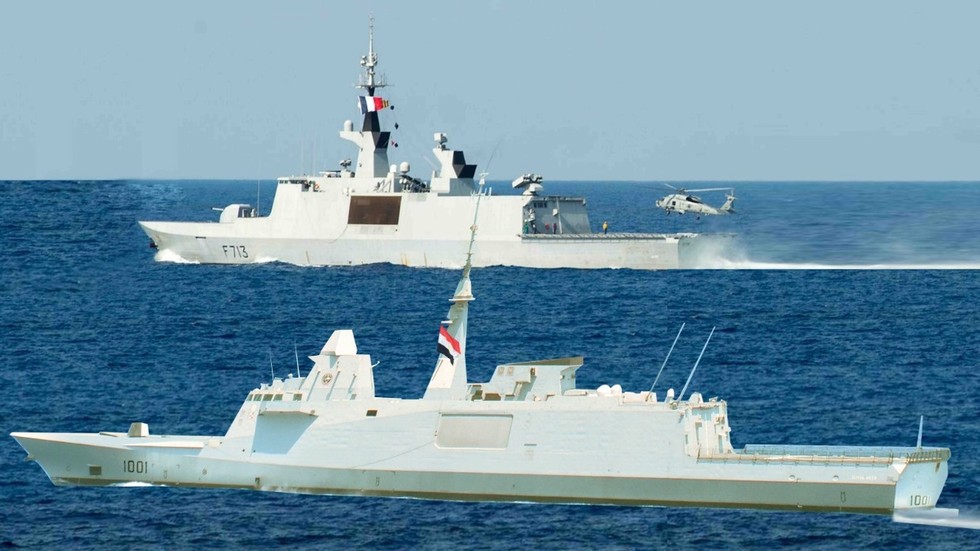 Egypt's Defense Ministry used an old picture of a French warship to report on joint drills with France, while an Egyptian corvette was photoshopped into the image, Turkey's Anadolu News Agency said.

The statement on the Mediterranean Sea exercises in which Egyptian corvette Tahya Misr and its French counterpart F713 Aconit took part was released on Saturday on the website and social media of the Ministry of Defence.

The news was picked up at home and abroad by the media, with many Egyptian outlets using the Defense Ministry logo in their stories, as well. Yet Anadolu insisted the Egyptian army was disseminating "fake photos" in relation to the French Navy drills.

“It was established that the image of the Egyptian military vessel was added to the photo of the French corvette F713 through photo editing,” it said.

Turkish journalists also found the Aconit 's source photo, claiming it came from the US Navy website and was created in 2013 during American-French naval drills.

No comments had been made either from Cairo or Paris.

Links with Egypt and France over Libya remain tense. Ankara strongly supports the Libyan Government of National Accord (GNA) in the oil-rich country's war, while accusing Cairo and Paris of being on the side of Khalifa Haftar's rival Libyan National Army (LNA). 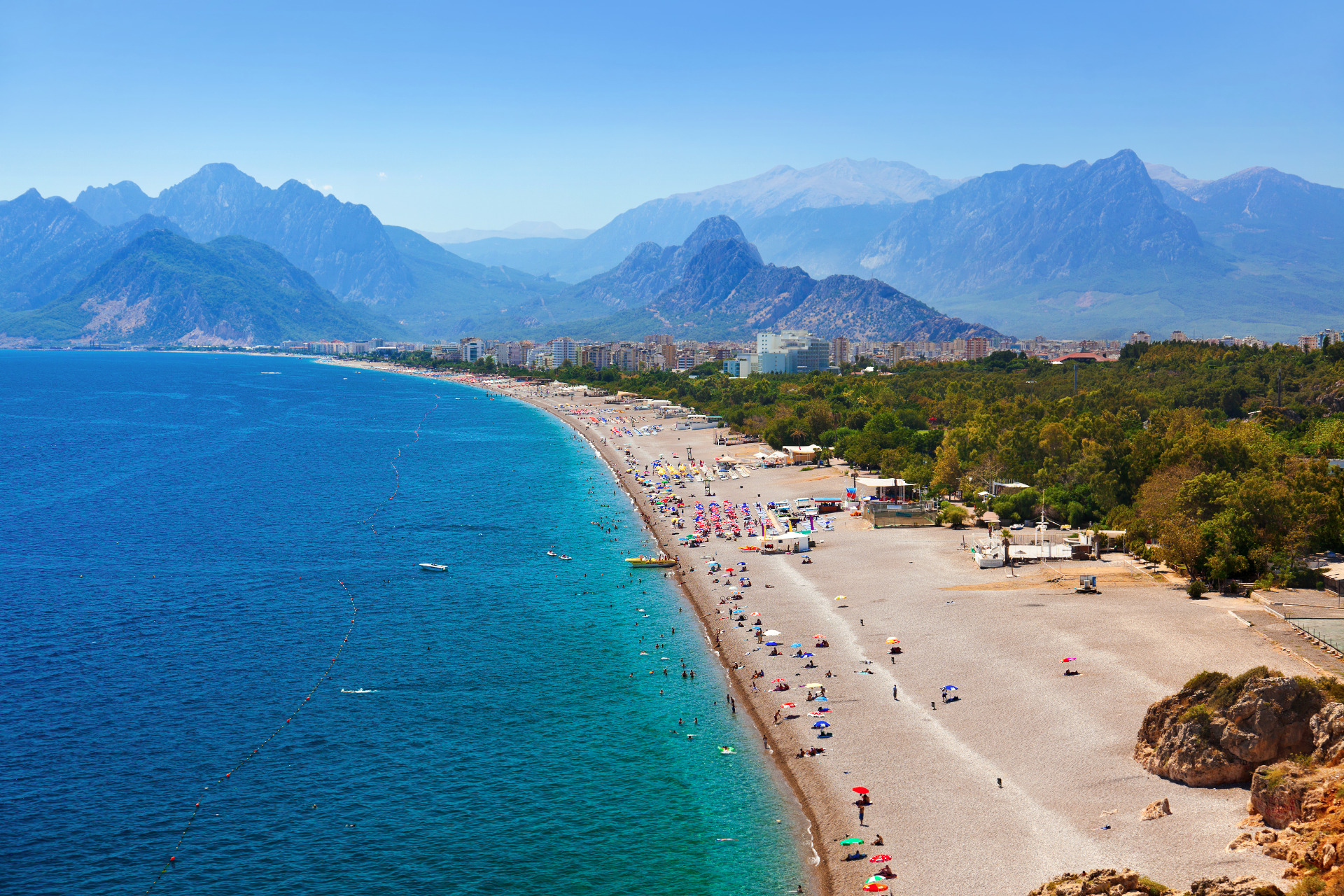