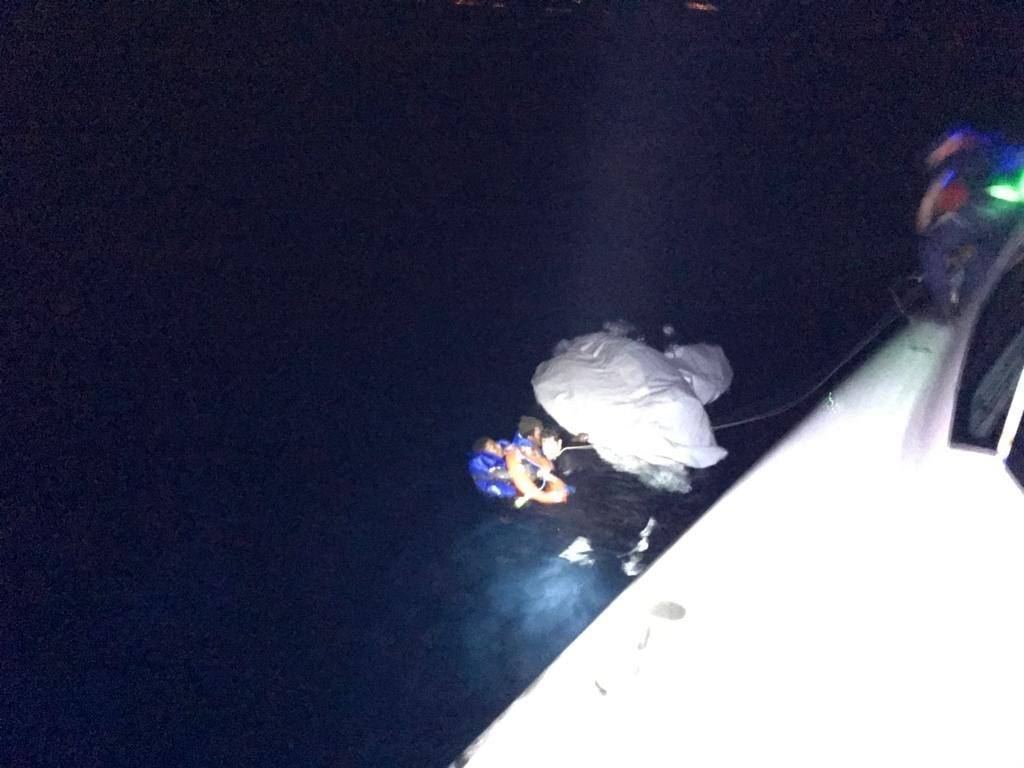 Turkish Coastguard stated that it had rescued 35 refugees and was looking for four more missing from a boat that was found half sunken in the Aegean Sea.

The Turkish coastguard cited the rescued migrants as saying that Greek coastguards had cut their rubber dinghy, taken their fuel containers away, and forced them back to Turkish waters. A spokesperson for the Greek coastguard refuted those claims.

The migrants had been rescued by 2:45 a.m. The Turkish coastguard said near a small island off the coast of Ayvalik in the western province of Balikesir, Turkey.

Greece was one of the main portals into the European Union for people fleeing war in the Middle East and beyond, mainly through its islands off the coast of Turkey.

More than a million people came to Greece from Turkey in 2015-16, although the numbers later fell dramatically as a result of a 2016 EU-Turkey deal for Ankara to take back refugees in exchange for funds.

Tens of thousands of migrants attempted to cross over land and sea borders into Greece earlier this year, after Ankara said it would no longer protect them.

Turkey, home to 3.6 million Syrians, the world's largest refugee population, had said it would open the border because it was frightened by the possibility of another wave of refugees fleeing war in north-western Syria. 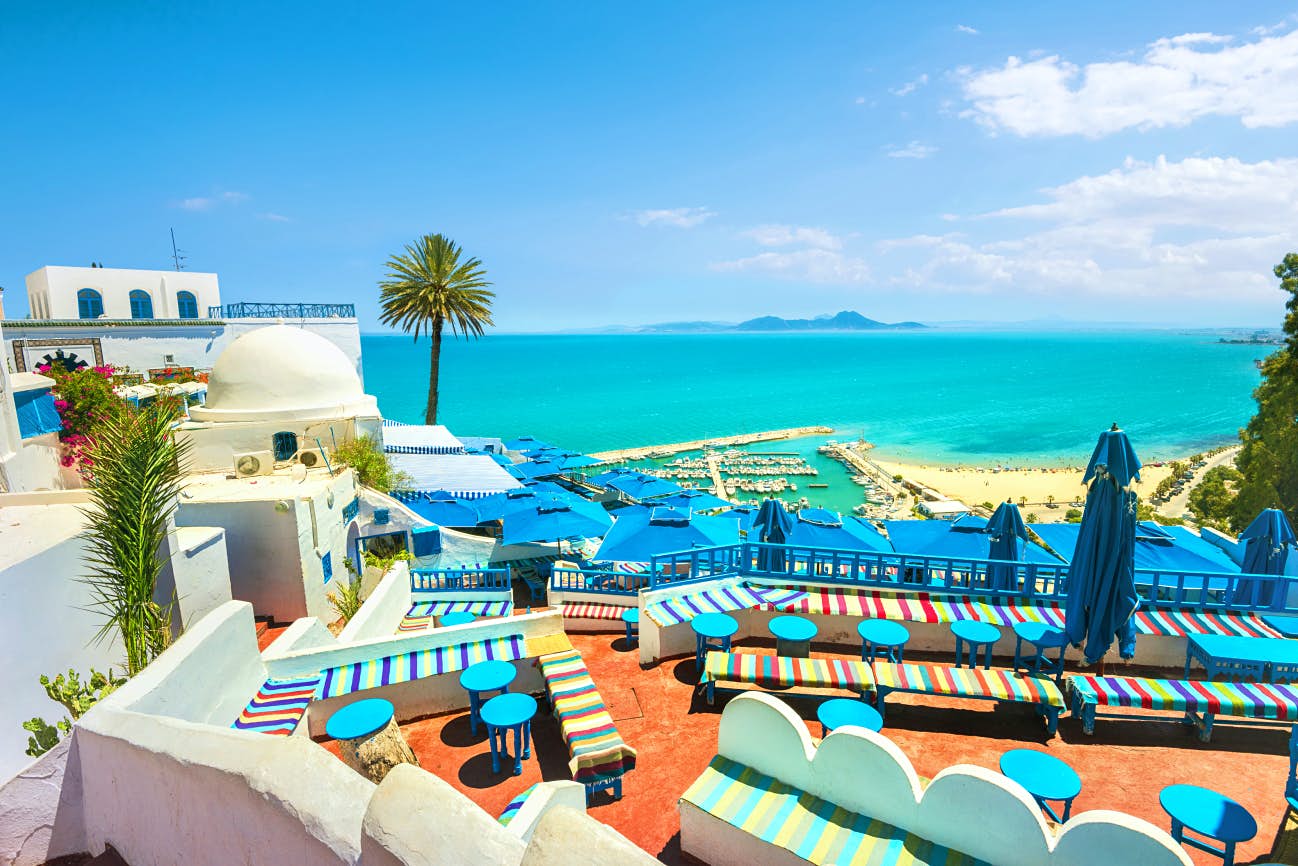 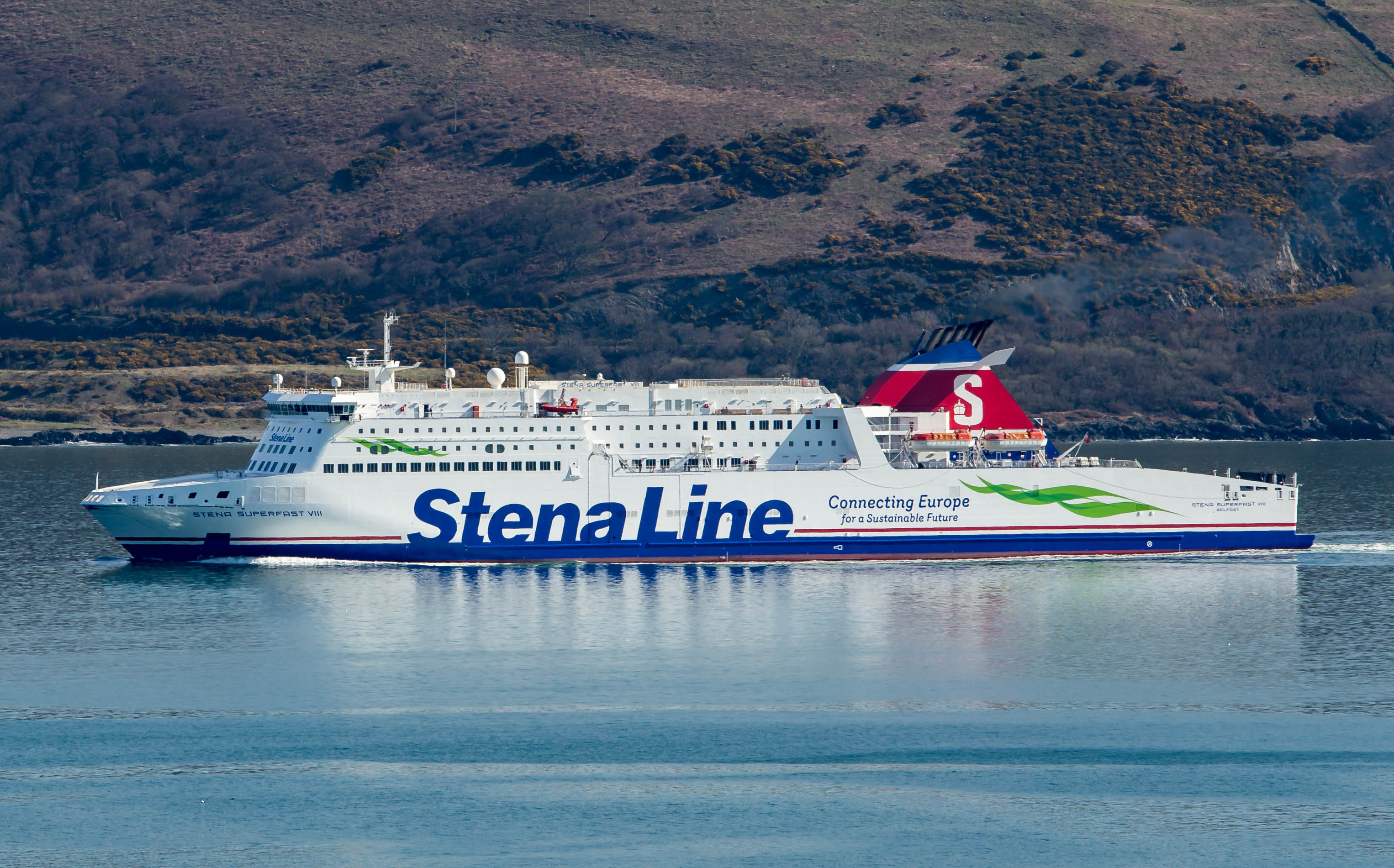