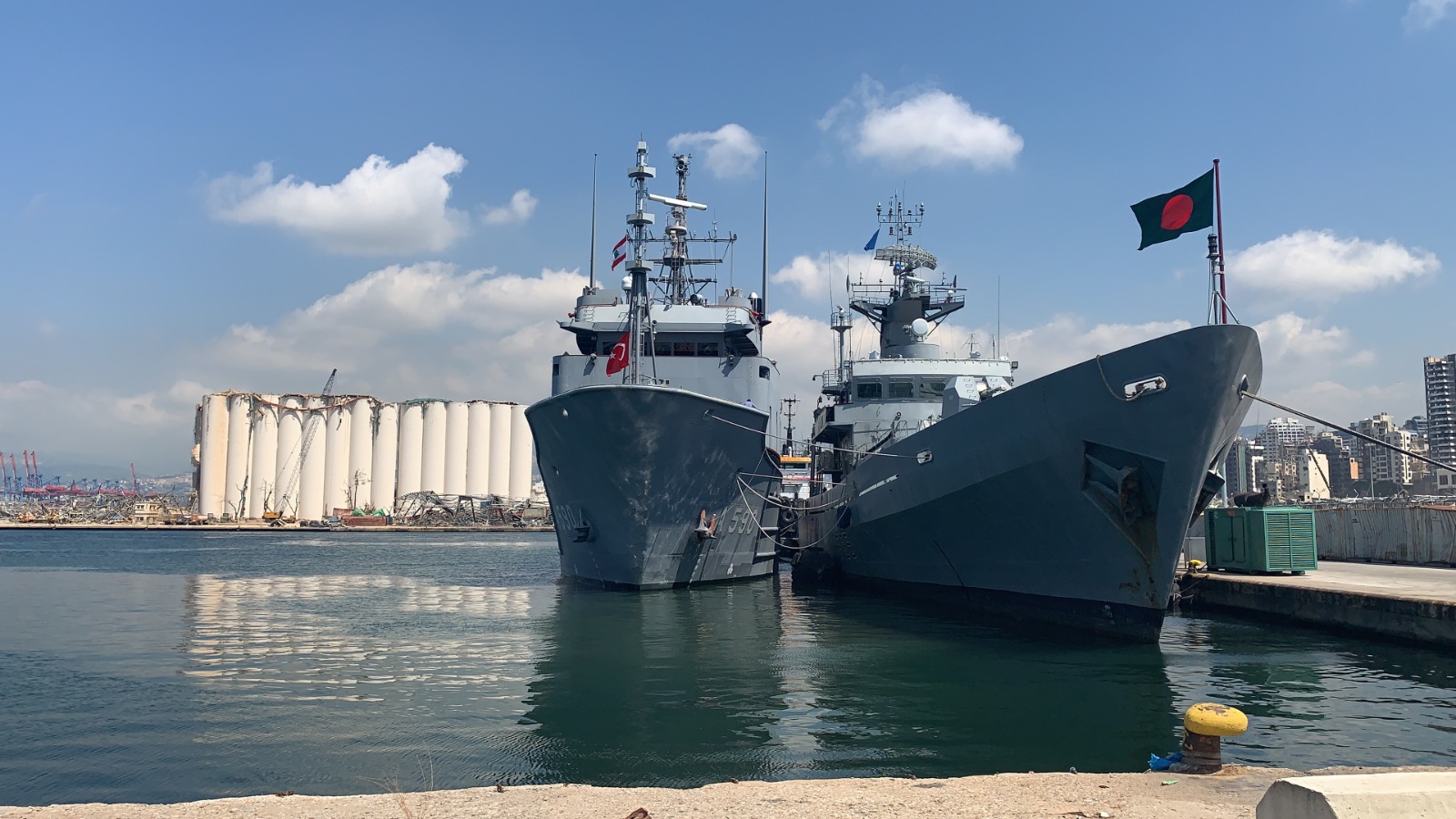 Turkey will repair the Bangladeshi Navy ship "BNJ Bijoy" which was damaged by an explosion earlier this month at Lebanon's Beirut Port, Turkish Ministry of Defense announced on 27 August.

UNIFIL and Bangladeshi Navy officials have not commented on the level of damage suffered by BNS Bijoy, but they have not been able to continue their UNIFIL mission.

“BNS BIJOY of the Bangladesh Navy, which was damaged in the Beirut explosion, is being towed to Turkey by TCG İNEBOLU. The necessary repairs to BNS BIJOY will be carried out at the facilities of the Turkish Navy,” the ministry stated in a tweet.

BNS Bijoy will be repaired by the Turkish Naval Shipyard at Aksaz Naval Base in order to ensure its resistance to the sea and its ability to cross over to its mother's territory.

Earlier this month, an enormous amount of ammonium nitrate stored in a warehouse in the port of Beirut exploded and destroyed the entire city. More than 160 people were killed and at least 6,000 wounded in the blast. 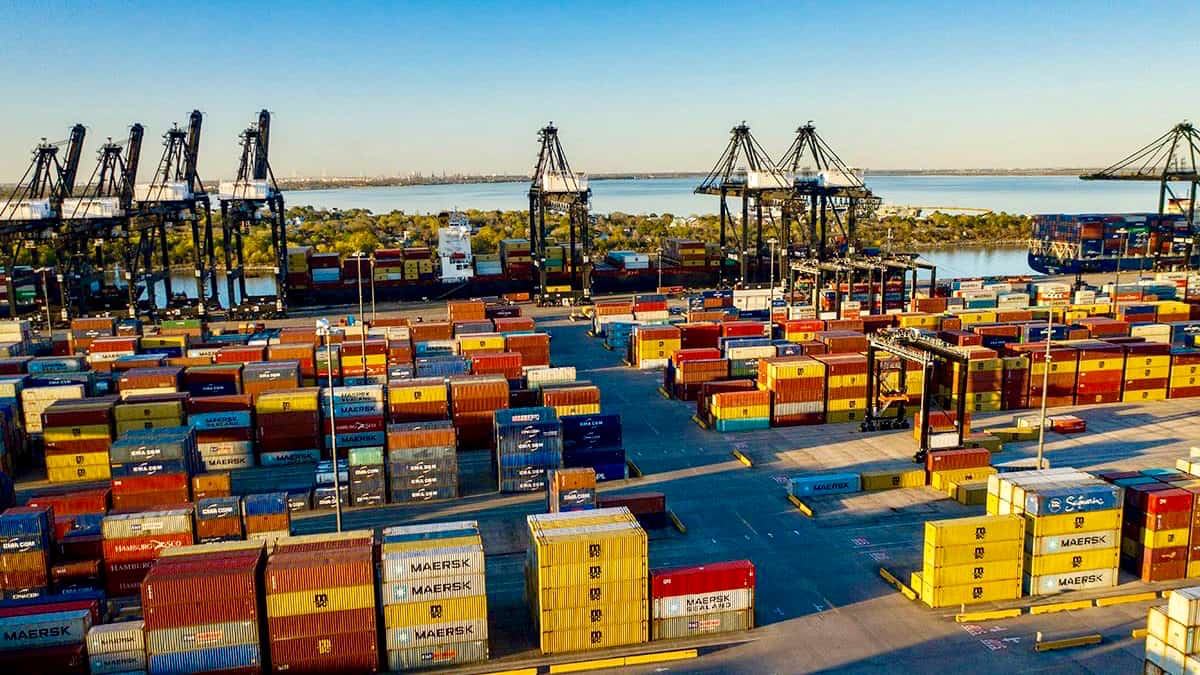