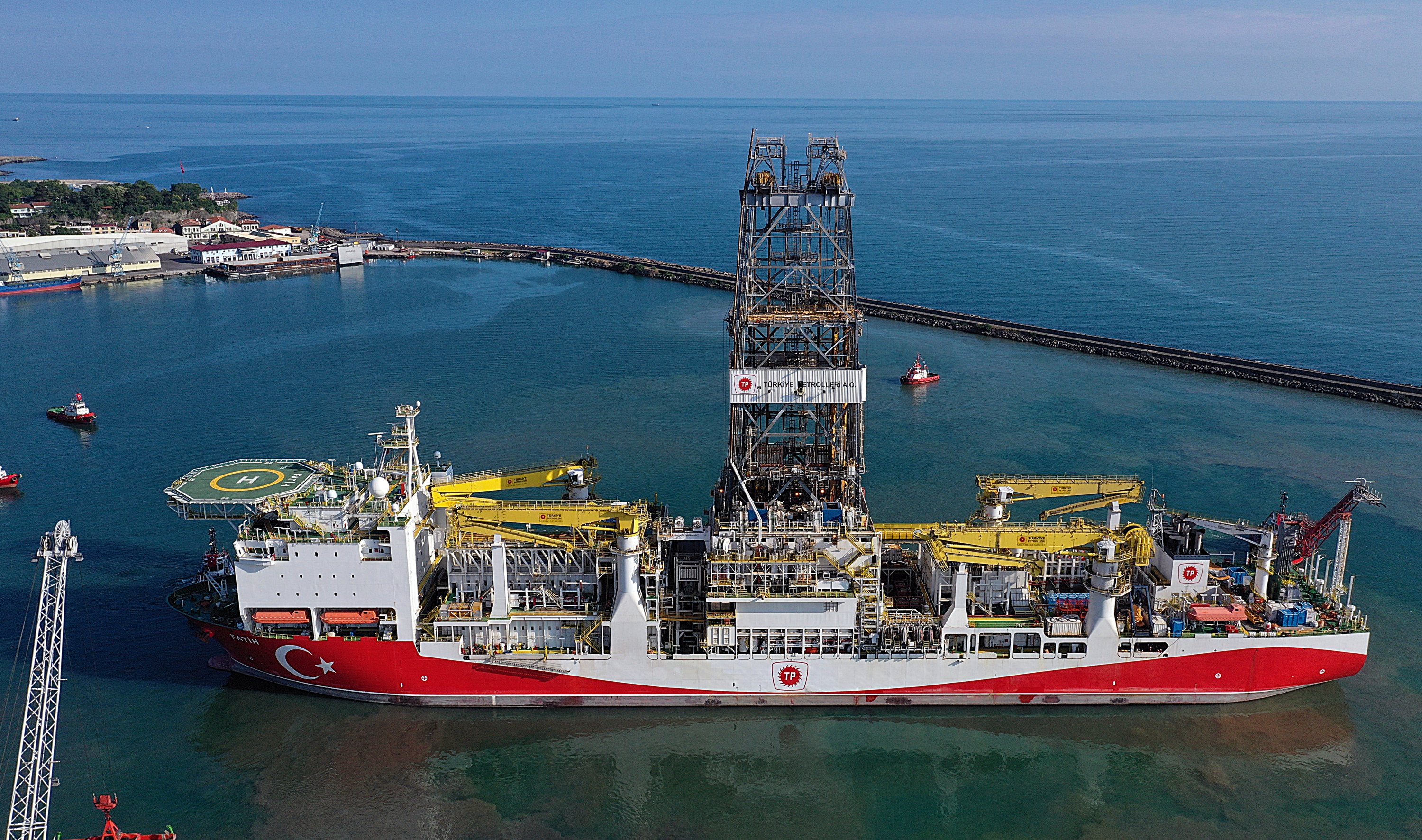 Turkey is investing 780 million Turkish liras (approximately 111 million dollars) in the building of a subsea gas production facility and a 155-kilometer pipeline connecting to a new onshore gas processing facility at Filyos.

In the field, the Fatih drilling ship continued drilling assessment wells, the first of which was completed last month at Turkali-1.

At present, the drill ship is working on the second well, the Turkali-2, at depths of over 3,000 meters.

In Turkey's Exclusive Economic Zone in the Black Sea, the first part of this plant, which is a subsea gas production facility, will be constructed.

The second segment contains a subsea natural gas pipeline 2.2 kilometers below sea level connecting to the third section of the gas processing facility situated on the Black Sea coast in Zonguldak in the Filyos Industrial Region.

A large part of the Filyos Industrial Zone will be allocated to this new facility by the Turkish Petroleum Corporation, a national oil and gas company and project operator.

The new subsea facility and pipeline, which will have a lifetime of 40 years, will be remotely operated without personnel.

In the first phase of the project, beginning in the first quarter of 2023, a total of 10 million cubic meters (mcm) per day of natural gas will be generated at the Sakarya Gas Field from 6 to 10 wells.

This output volume will be transferred by pipeline to Filyos, where it will be stored, ensuring that its gas pressure level complies with that of the Pipeline Company of Turkey (BOTAŞ). The gas would then be delivered to its end users through BOTAŞ.

The field will enter its plateau period in 2028, when Turkey's natural gas output will hit nearly 15 bcm annually. This will allow the nation to fulfill a significant amount of its gas needs.

Almost all its gas needs are currently being imported by Turkey, primarily from Russia, Azerbaijan, Iran, and through LNG. 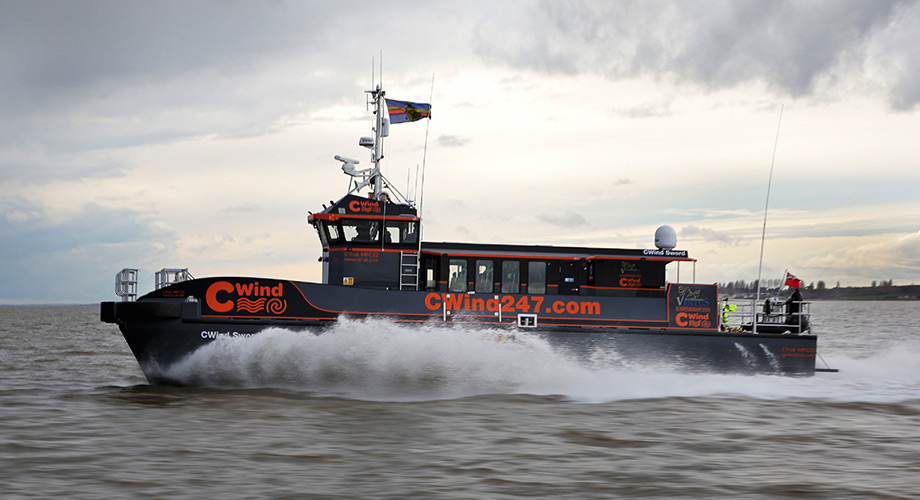 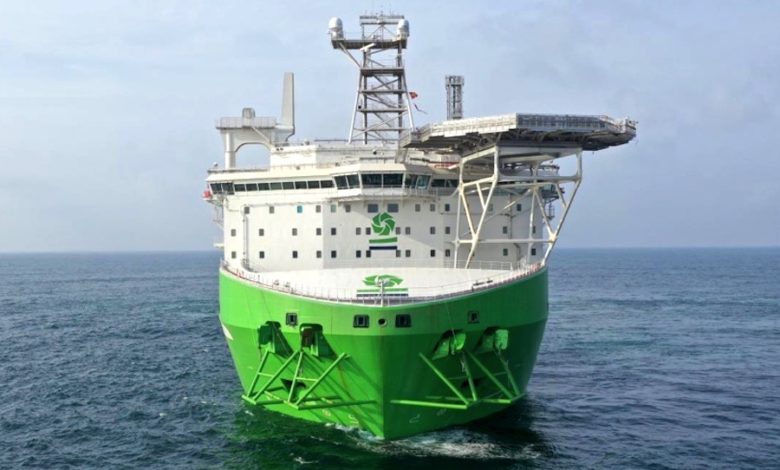