Foreign Minister Mevlut Cavusoglu said that Turkey expects France to apologize after an incident in the Mediterranean between the Turkish and French warships prompted Paris to request an inquiry by NATO.

Links between NATO leaders have heated up over the conflict in Libya, where Turkey supports the internationally recognised government and accuses Paris of helping Khalifa Haftar's eastern-based forces, which attempted to capture Tripoli.

France denied support for Haftar's capital offensive and accused Turkish warships of hostile behaviour, after its own warship attempted to search a vessel in June that it claimed it had breached a UN weapons embargo against Libya.

"France should apologize to us instead of confronting Turkey with wrong information. France supported the wrong side in Libya," Cavusoglu said during a news conference in Berlin.

Since 2014, Libya has been split between opposing forces in Tripoli, home to the internationally-recognized National Accord Government (GNA), and in the North, where the Libyan National Army (LNA) of Haftar holds control. 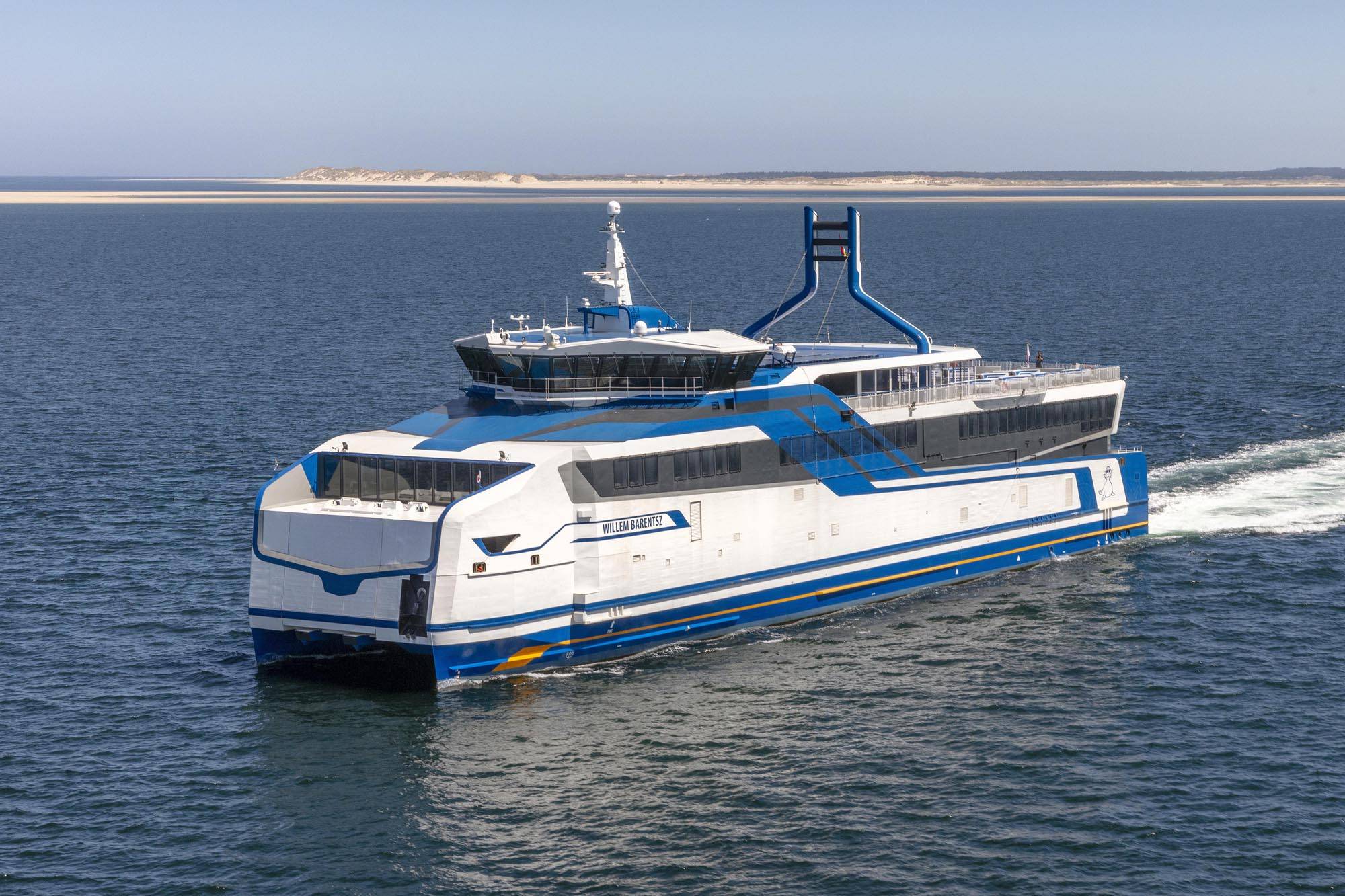