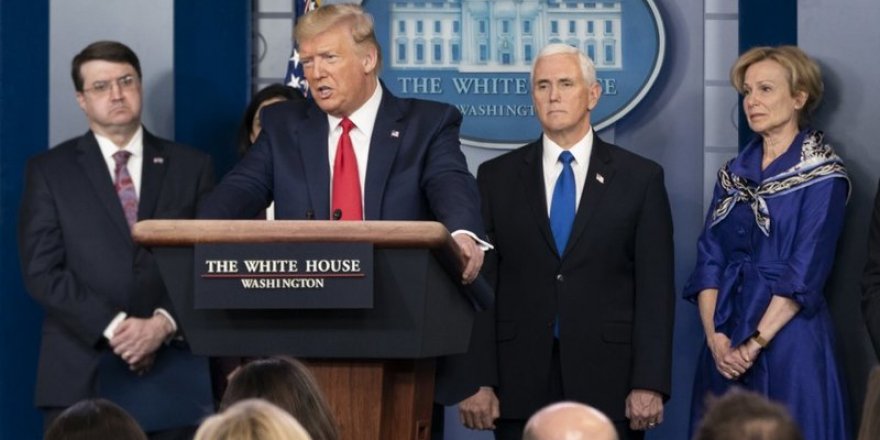 President Donald J. Trump said Micky Arison, Chairman of the Carnival Corporation, assured him that Carnival's cruise ships would be available if they were needed by the government in the midst of coronavirus.

"I spoke with Micky Arison of Carnival Cruise Lines and he is going to make ships available. So in addition to the big medical ships you have coming, if we should need ships with lots of rooms, they will be docked in New York, Los Angeles and San Francisco, different places," Trump stated in his last White House press conference.

After Hurricane Katrina and hurricanes in 2017, the Federal Emergency Management Agency (FEMA) is no stranger to chartering cruise ships for temporary accommodation. FEMA's partnered with Carnival both times.

Cruise ships may provide temporary accommodation for a quarantine center, or function as accommodation for medical or government personnel, or were proposed as sites for surge hospital capability in some instances.

Often, ships provide a healthy atmosphere. Authorities will know who is on the ship at any moment, and would more easily limit access and movements compared to a land-based location. 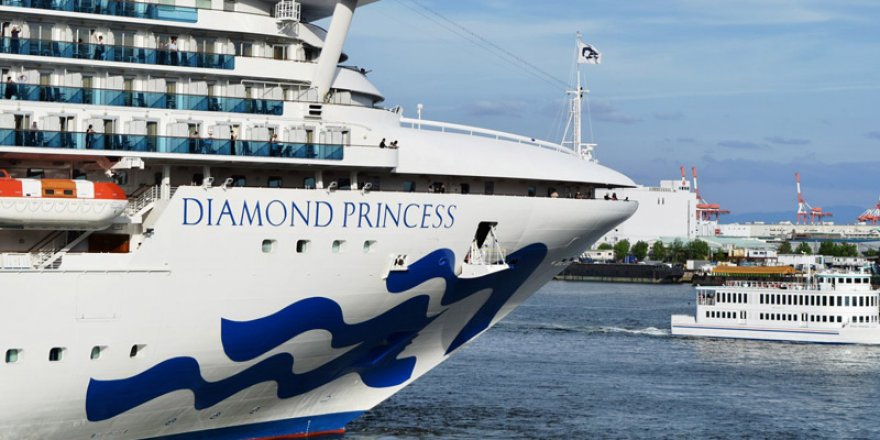 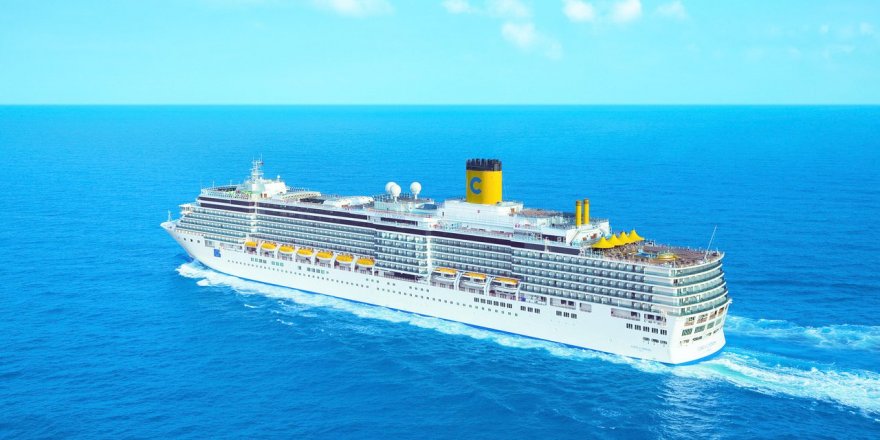