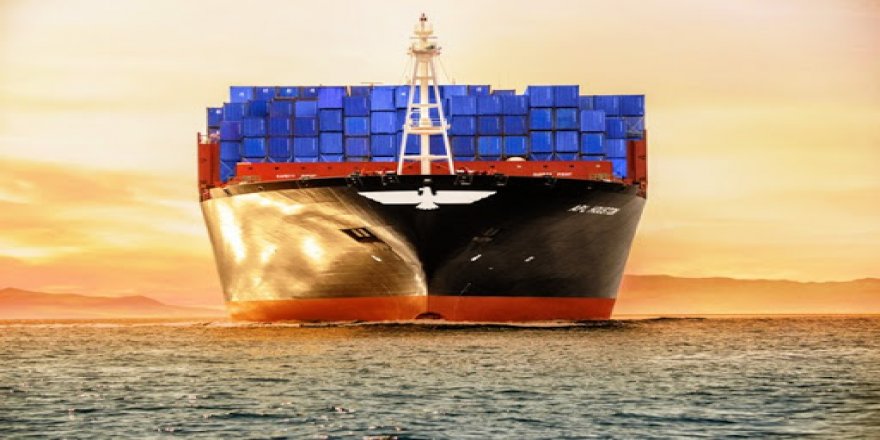 The report covers the performance of Port State control in 2019 and notes that the average rolling detention ratio for RMI vessels over the past three years was 2.19 percent. It is the lowest degree of custody in any of the big three registries. In 2019 2,995 RMI vessels were inspected.

“This is another proud achievement for the Marshall Islands,” said Bill Gallagher, President of International Registries, Inc. and its affiliates (IRI), which provide administrative and technical support to the RMI Registry. “It’s been the result of years of hard work in coordination with our owners, close communication with port State control authorities, and boots on the deck across the region.”

The high rating awarded by the Tokyo MoU comes on the back of the United States Coast Guard’s (USCG’s) recent continuation of the RMI’s QUALSHIP 21 status for the 16th consecutive year. This stellar achievement has proven to be elusive for the other top registries.

IRI has invested significant resources in building a network of in-house inspectors and contract inspectors across the region. China and Australia were a particular focus for IRI, with teams in nearly every major port available.

Annie Ng, IRI’s Head of Asia stated, “we have the strongest office network with nine offices in Asia and we’re able to activate local inspectors who have built up relationships with local port State control teams across the region.” “Our policy of transparency means that we have their trust and are able to work together to resolve any issues which may come up,” she continued.

On another note, the RMI had the privilege of hosting the 30th meeting of the Port State Control Committee of the Tokyo MoU in Majuro in October 2019. “The amount of expertise brought forth and the professionalism exhibited by the attendees was impressive,” said Bill Gallagher. “We were honoured to have an opportunity to host this event focused on the safety, security, and environmental protection of the world’s fleet,” he continued. “The Marshall Islands is committed to the quality of inspections in the region,” he concluded.

Looking forward, the RMI Registry welcomes the Tokyo MoU’s move to enhance measures to inspect high risk and under-performing ships. As noted in the Report, “these inspections will focus on safety management systems implemented on board ships and familiarization and understanding of operational requirements by the crew.” 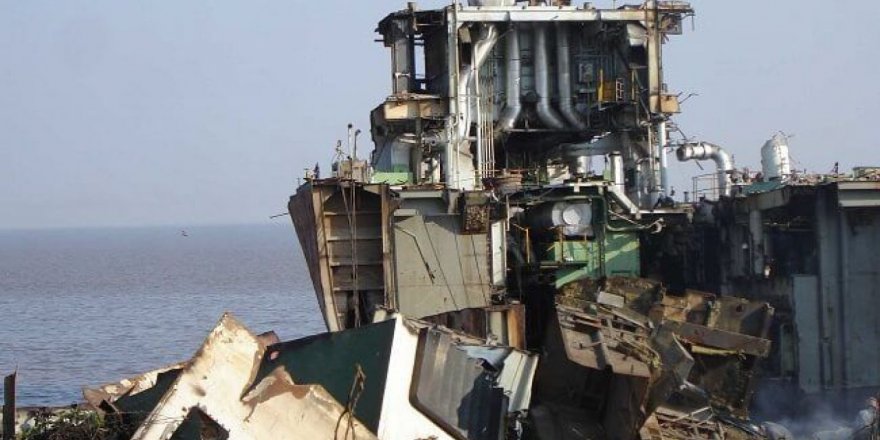 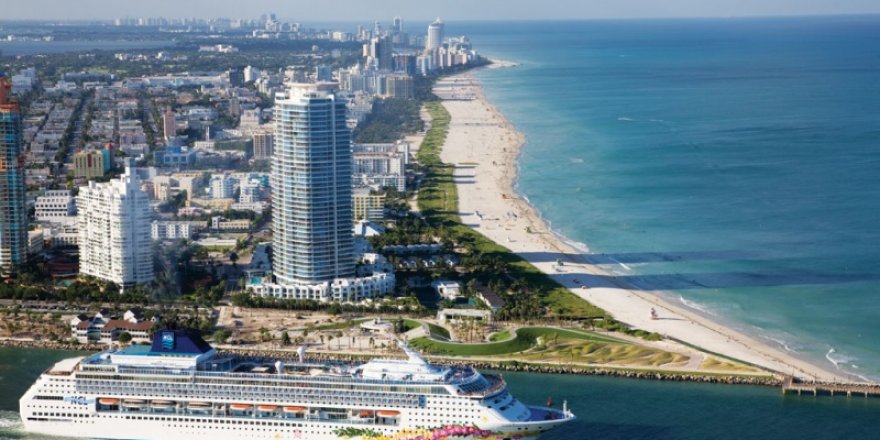