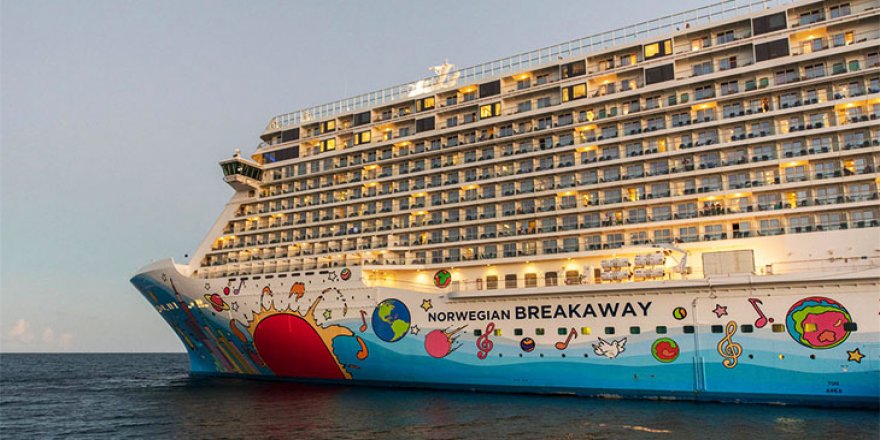 Three cruise ships to be laid up at Oakland

In the US port of Oakland, three cruise ships will be laid as the US embargoes cruise operations.

Two Norwegian Cruise Line vessels will tie up at Oakland's Outer Harbor Dock, which is not in use for container shipping activity in the Region, according to the Region. One will park on Oakland Estuary at Howard Terminal. The terminal is no longer considered as large enough for operations on containers. According to the cruise line the ships could stay at berth for two to three months.

The first two vessels are due to arrive on May 9. The third is scheduled for May 10. The port said that it did not receive records of any coronavirus cases associated with the vessels.

The port offers berth space since about 100 cruise ships worldwide are searching for safe harbour.

An estimated 80,000 crew members are waiting to join up aboard passenger liners at sea. Many U.S. ports also have berth space for cruise ships, for example those in Florida and Virginia.

The cruise operator has said that small crews will operate the ships. There are no plans to move into Oakland for crew members. 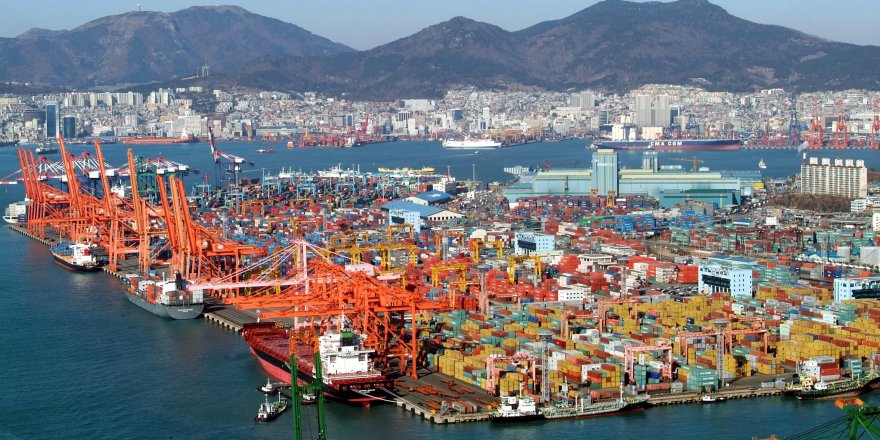 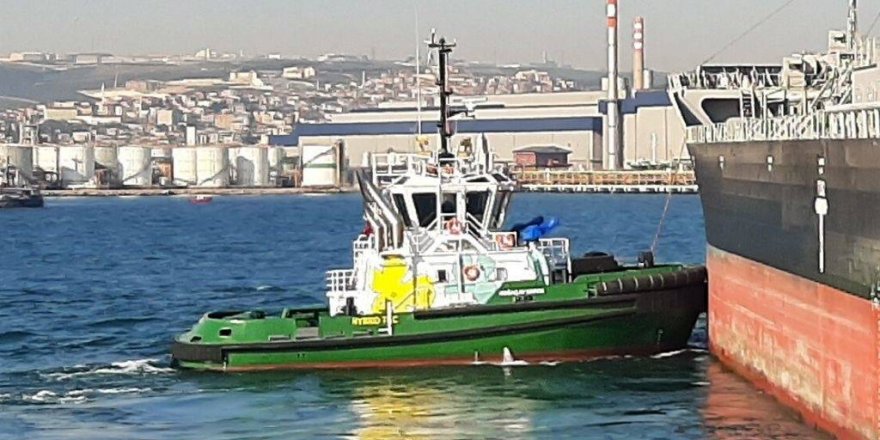