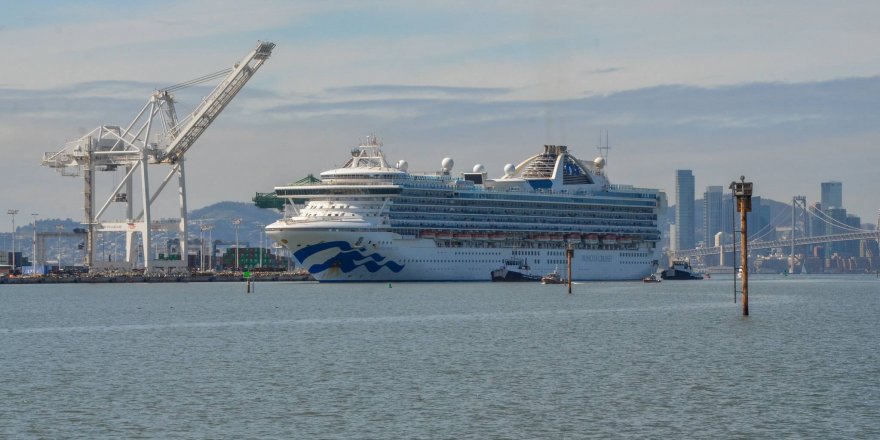 Two Norwegian Cruise Line boats, Regatta and Norwegian Jewel, have tied up at Oakland's Outer Harbor Terminal, which is not currently in use for container shipping business at the port. Another, Seven Seas Mariner, is docked on the Oakland Estuary at Howard Terminal which is no longer considered big enough for container operations. The ships could spend two to three months at berth.

The three ships are staffed by small crews and the port said they haven't received reports of any vessel-related coronavirus cases.

Oakland joins a range of ports worldwide — including those in Florida and Virginia — that have made space available for about 100 cruise ships worldwide looking for safe harbor.

It is said that an additional 80,000 crew members are waiting to tie up aboard passenger liners at sea.

The Port of Oakland has said it offers daily berth space for long-term lay-ups of cargo ships. The ships are at sites that are not actively used for vessel operations, she added.

Oakland does not operate passenger liners, but in March, it provided the coronavirus-stricken Grand Princess cruise ship with an emergency berth in March. Hundreds of passengers from that ship disembarked. 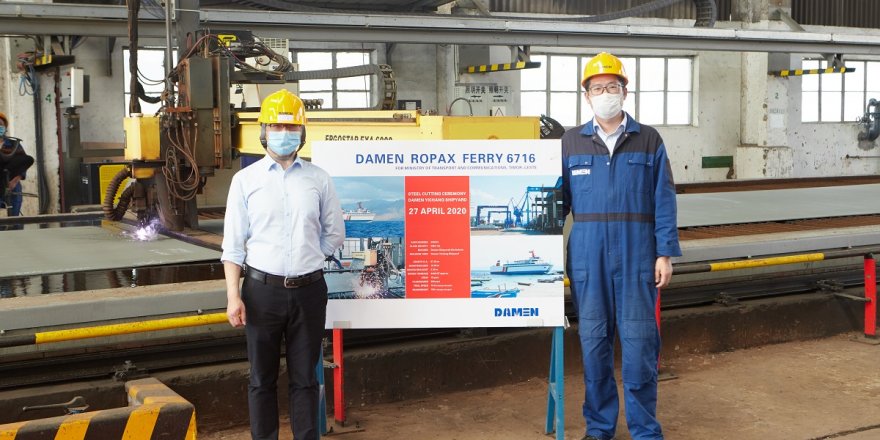 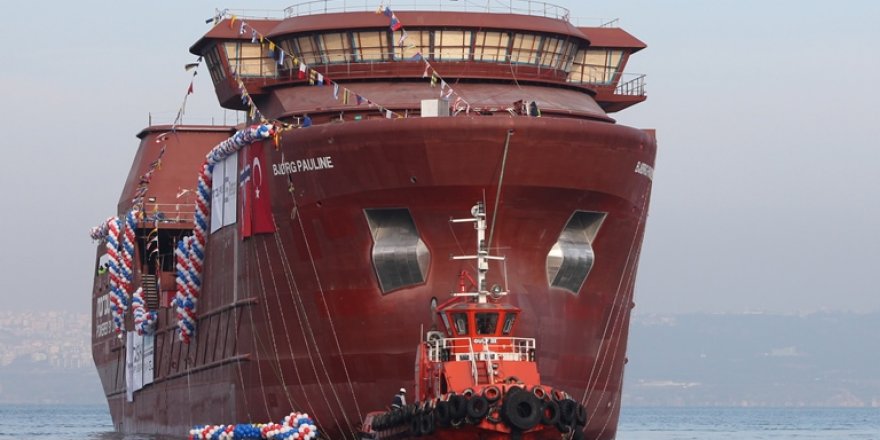 Corvus works with Nordlaks for a new live fish carrier