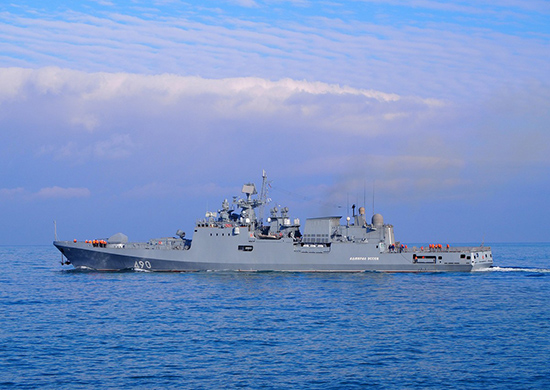 The best surface ship crew in handling missile arms will be decided during the current stage.

The "Admiral Essen" frigate sailors and the "Samum" air-cushion rocket ship's men, who have taken first places in their units, must compete against each other.

Combat crews must execute activities for speed and precision as part of training. Rocket launches will be conducted electronically based on the real algorithm used for the use of rocket weapons.

During the "Sea Cup" competition, ship crews compete for the right to become the best in nearly three dozen categories, including "best commander of a 3-4 tier tactical group of ships," "best commander of a rocket and artillery ship," as well as the best anti-submarine officers, minesweeping, landing ships, combat unit leaders, units, and ship crews.

The winners in each category will form a Black Sea Fleet team to defend the fleet's honor in the final stage of the competition, held on the basis of the Navy's "Kuznetsov Naval Academy" Military Training and Research Center. 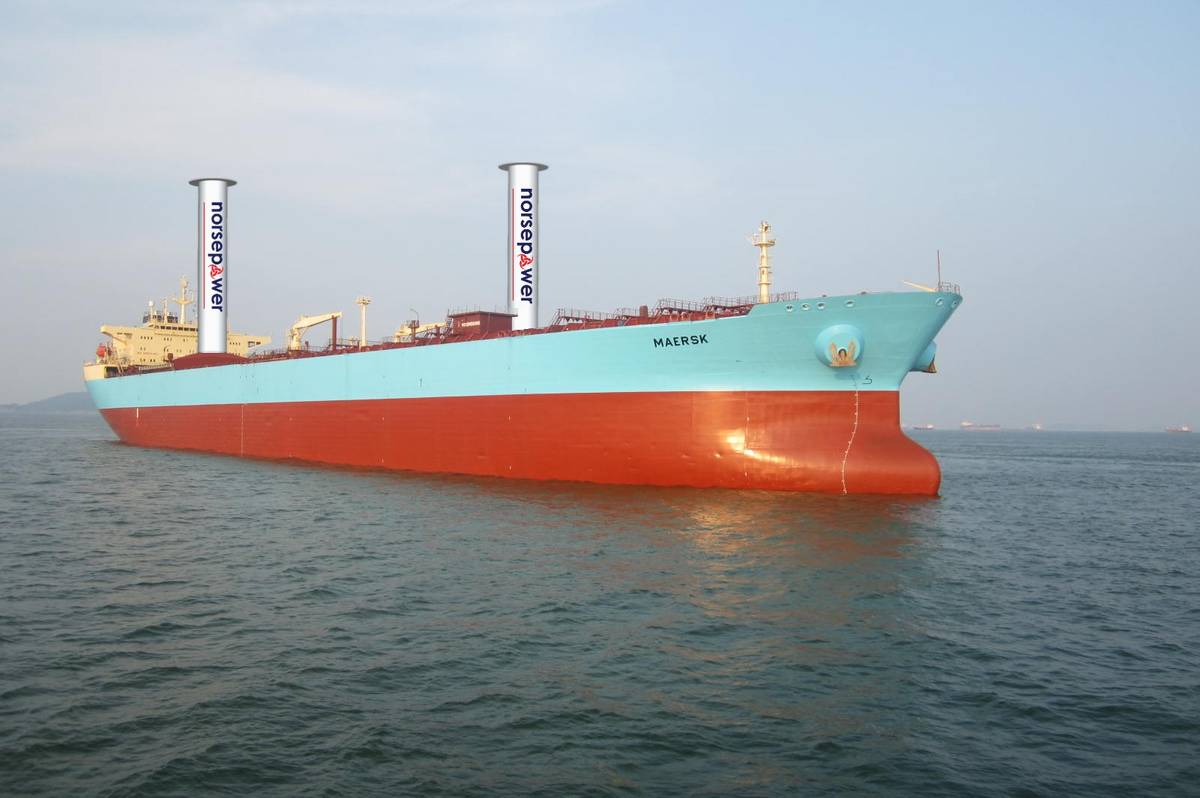 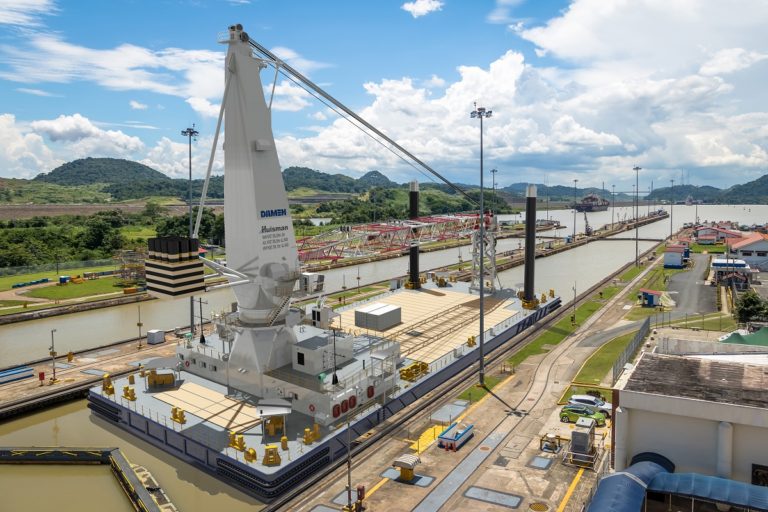