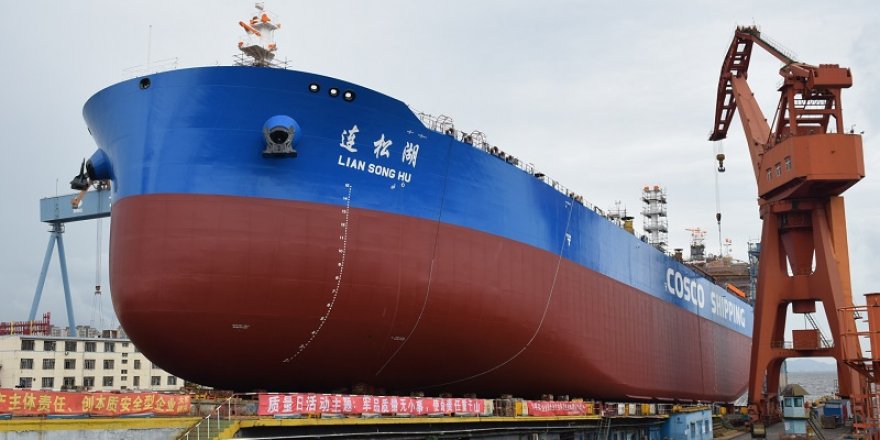 China’s main two state-owned shipbuilding companies, CSIC and CSSC, are officially announced to be the largest shipbuilder in the world.

CSSC and CSIC used to belong to the same company but were split up about twenty years ago. The new group now has 147 research institutes, business units and listed companies with total assets of 790 billion yuan ($112bn USD) and 310,000 employees.

"First, we must make greater efforts in the development and expansion of the main industry and resolutely fulfill the first responsibility of the strong army; second, we must make greater efforts in continuously improving our independent innovation capabilities and strive to master more key core technologies with independent intellectual property rights; third, we must strengthen Greater efforts have been made in the construction of management systems and management capabilities to lay a solid foundation for the cultivation of world-class enterprises. Fourth, greater efforts must be made to deepen corporate reforms and continue to stimulate the internal vitality and development momentum of enterprises. Fifth, we must strengthen party building. More efforts should be made to provide a strong guarantee for the reform and development of enterprises," said Hao Peng, Party Secretary and Director of the State-owned Assets Supervision and Administration Commission of the State Council. 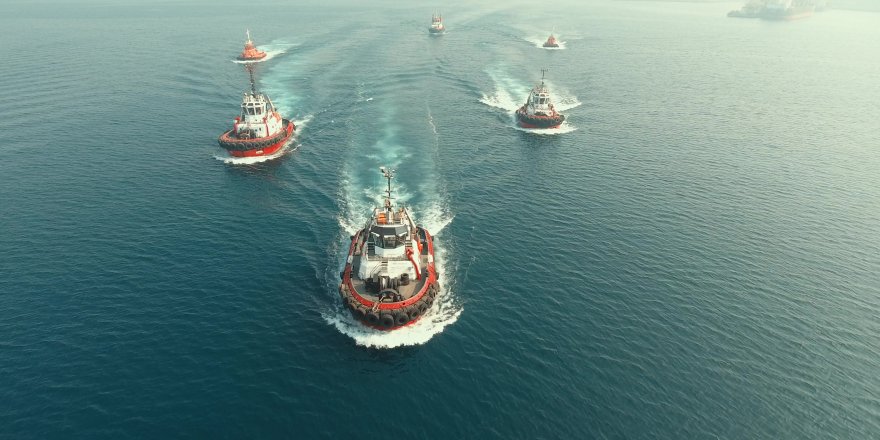 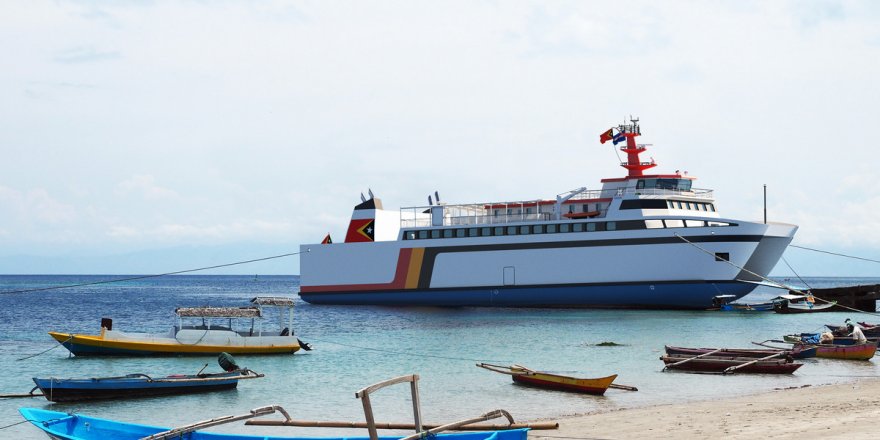