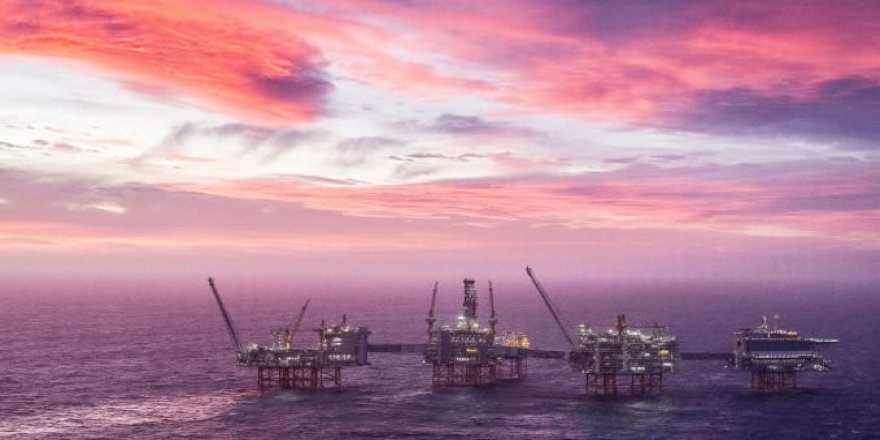 Norwegian company Equinor has signed an agreement to convert a supply vessel to operate on carbon-free ammonia-powered fuel cells.

The contract covers a period five years, beginning in April 2020, during which the supply vessel take part in further research and development, leading to the installation and long-distance testing of carbon-free ammonia fuel cells. The technology is scheduled to be tested on the vessel from 2024, transporting supplies to installations on the Norwegian continental shelf.

“Equinor aims to reduce the emissions in our supply chain, and regards the use of ammonia as a promising solution. Viking Energy may become the first supply vessel in the world covering long distances fuelled by pure carbon-free ammonia,” says Cecilie Rønning, senior vice president for Equinor’s joint operations support.

The ammonia fuel cell system is expected to be installed on the Viking Energy in late 2023.

Built in 2003, Viking Energy was the first ocean-going vessel to run on LNG fuel.

“The goal is also to ensure that a large fuel cell can deliver total electric power to shipboards systems safely and effectively,” the consortium members said in a joint press release. “This is the first time an ammonia-powered fuel-cell will be installed on a vessel. A significant part of the project will be the scale up of a 100-kilowatt fuel cell to 2 megawatts.”

The International Maritime Organization's greenhouse gas strategy plans a 50% reduction of GHG emissions by 2050 from 2008 levels. This creates" a greater impetus for companies to take a more structured approach to long-term decarbonization efforts," climate research and data provider CDP said in a report in June 2019.

The supply vessel will operate as part of a research project. The project will cover the development, installation and testing of long-distance sailing powered by carbon-free ammonia.

It will also test to see if the technology can deliver 100% carbon-free power over long-distance sailing.Testing will be performed on the vessel from 2024.

“Viking Energy may become the first supply vessel in the world covering long distances fuelled by pure carbon-free ammonia.” Equinor said that ammonia will deliver 60%-70% of the power required on board. The test period will extend for at least one year, according to the project plans. 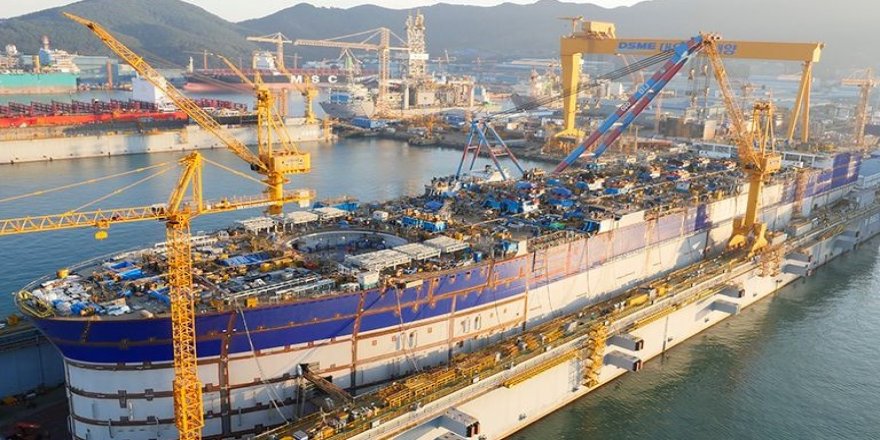 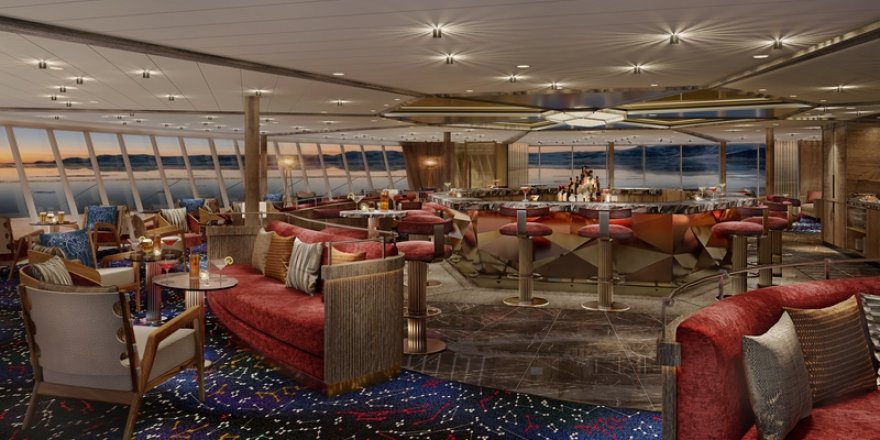