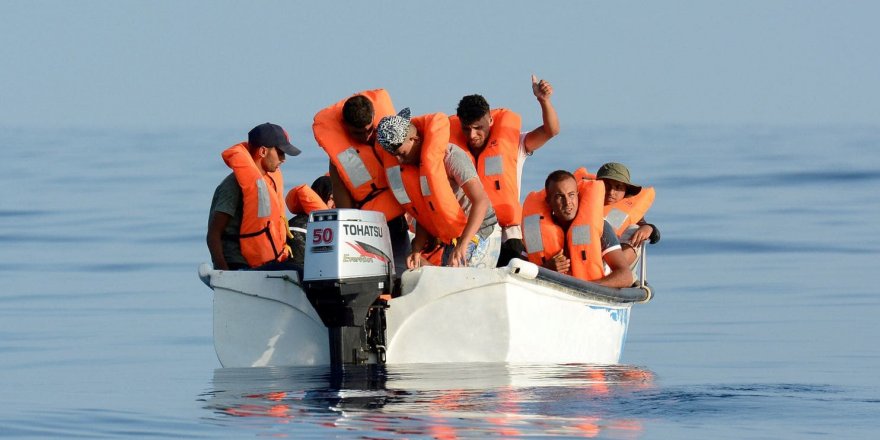 UNHCR (The UN Refugee Agency) urged European countries on Tuesday to take more than 500 rescued migrants who are currently stranded in the Mediterranean Sea.

Far from separating families at the border, Europe has been keeping them together at the bottom of the Mediterranean Sea. Since June, more than 800 migrants have drowned while trying to reach Europe. "Many are reportedly survivors of appalling abuses in Libya and are from refugee-producing countries. They are in need of humanitarian assistance and some have already expressed an intention to seek international protection," UNHCR said in a statement.

Malta also has refused to let the ships into that country’s ports. For now it is not clear where the immigrants might find safe harbor, even though the Italian island of Lampedusa appears very close. About 150 of the rescued passengers have been on the Spanish-flagged charity ship the Open Arms for 13 days.

The European Union has no official search-and-rescue operation. It is against international law to send refugees back to a place where they could face danger.  But European countries are not merely ignoring the people drowning off their shores. They are actively stopping other people from helping.

“This is a race against time,” Vincent Cochetel, the International Red Cross special envoy for the central Mediterranean, said. “Storms are coming, and conditions are only going to get worse.” 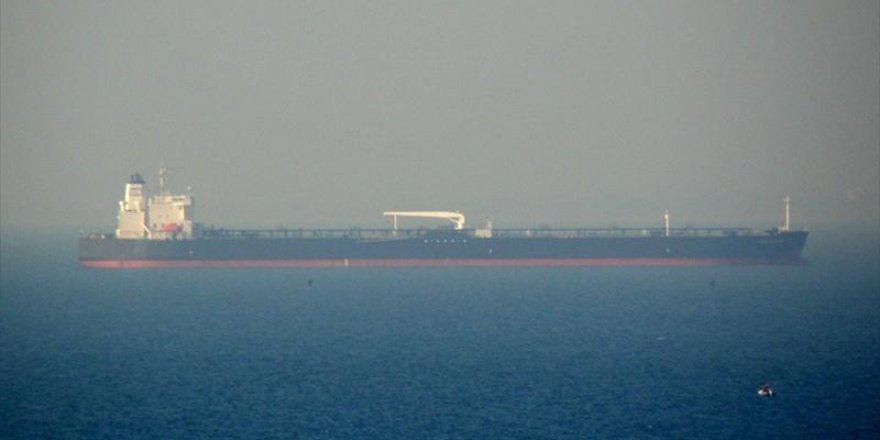