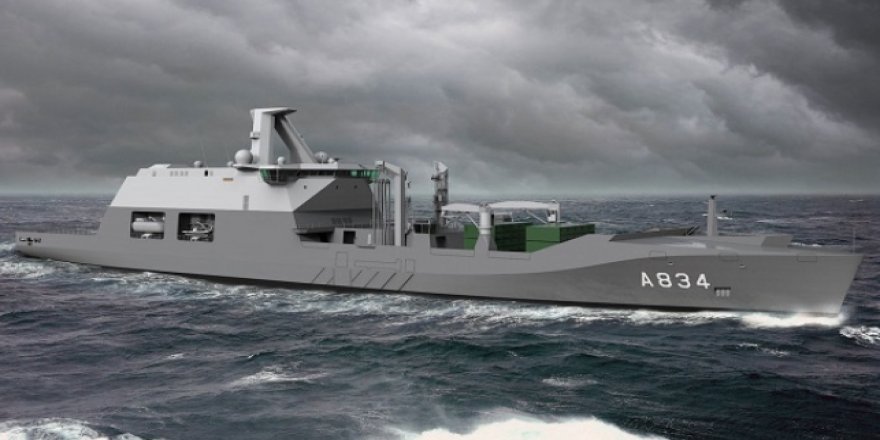 The Dutch government has given the green light to the acquisition of a new afloat support ship for the Royal Netherlands Navy.

The cabinet of the Dutch government has submitted a D-letter to the parliament to begin the construction of the combat support ship (CSS) Zr.Ms. Den Helder, shipbuilder Damen annonced.

Director of DSNS Hein van Ameijden is pleased with this move from the cabinet, and awaits the verdict of the Parliament. “De Schelde has been the most important supplier to the Ministry of Defence and the Royal Netherlands Navy for 140 years. Our specialty is in delivering complex naval vessels on time and within budget, always working with a broad chain of Dutch suppliers.” This month marks ten years since the last contract for a large Dutch naval vessel was awarded. Van Ameijden: “Fortunately, we have a healthy export market, so that in the intervening years we were able to maintain the level of expertise in the Netherlands. Together with our Dutch partners we have built ten frigates for international customers. In addition, at this moment we are building a complex ice breaker for the Australian Government. That is why we are now ready and equipped for the upcoming projects for the Royal Netherlands Navy."

This follows the conclusion of negotiations between the Defence Materiel Organisation and Damen Schelde Naval Shipbuilding for the EUR375 million programme.

The engineering of the CSS will largerly take place in the Netherlands and a large number of components will be delivered by Dutch suppliers. The CSS is built by Damen in Romania, after which the ship’s final components and the combat management system will be installed in Den Helder. 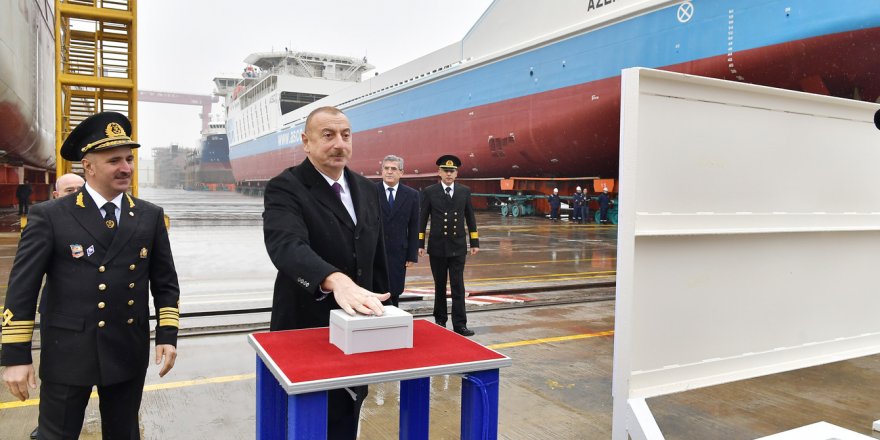 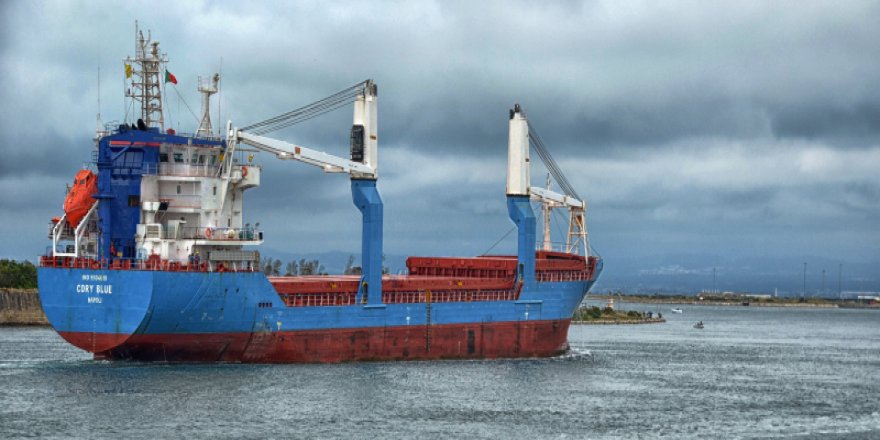 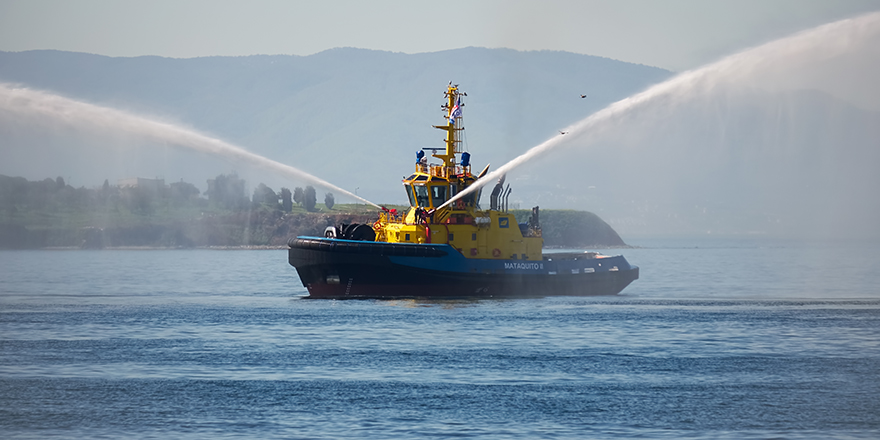