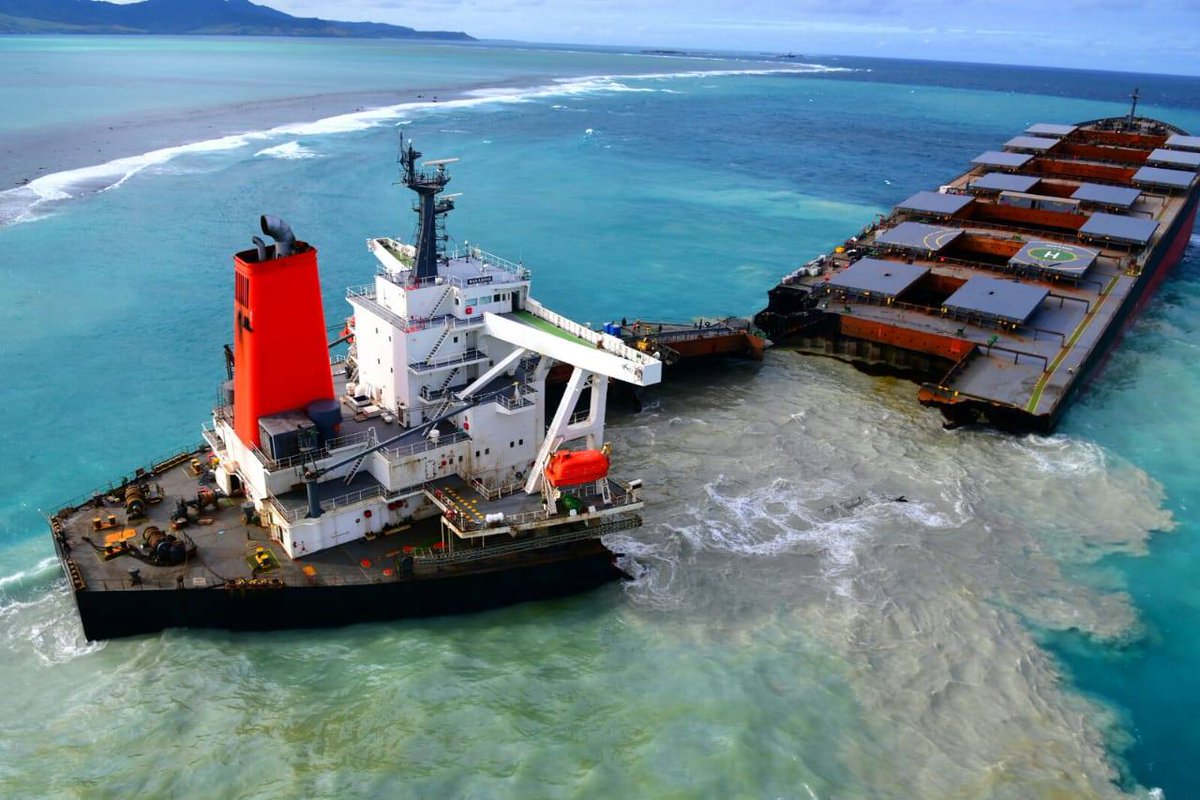 The bow section of Wakashio towed to deeper waters

The bow portion of the stricken bulk carrier Wakashio was towed to deeper waters eight nautical miles from Mauritius after the grounded vessel had broken apart over a coral reef near Pointe d'Esny.

The Japanese-owned Wakashio reached the reef on July 25 and started spilling oil on August 6, causing the country's worst ecological disaster.

Approximately 1,000 metric tons of fuel oil leaked from the broken hull of the 300-metre Panamanian-flagged vessel into the sea and onto the shore before emergency teams managed to clear much of the remaining oil from the ship.

The condition of the 203,130 dwt bulker continued to deteriorate.

The bow section is now being towed by the Boka Summit and the Boka Expedition to a point eight nautical miles from the outer boundary of the reef at a depth of 2,000 meters.

The stern portion remained grounded on the reef while the savers were waiting for better weather conditions to clear the residual oil in the engine room.

Emergency teams will work to clean up the mangroves, beaches and wetlands spill until much of the oil has been deposited at sea. France, Japan and India have deployed staff to help in the rescue and clean-up operations.

Wakashio is operated by the Japanese Nagashiki Shipping Company and chartered by Mitsui OSK Lines.

On Tuesday, Mauritius detained the captain of the vessel and another crew member. 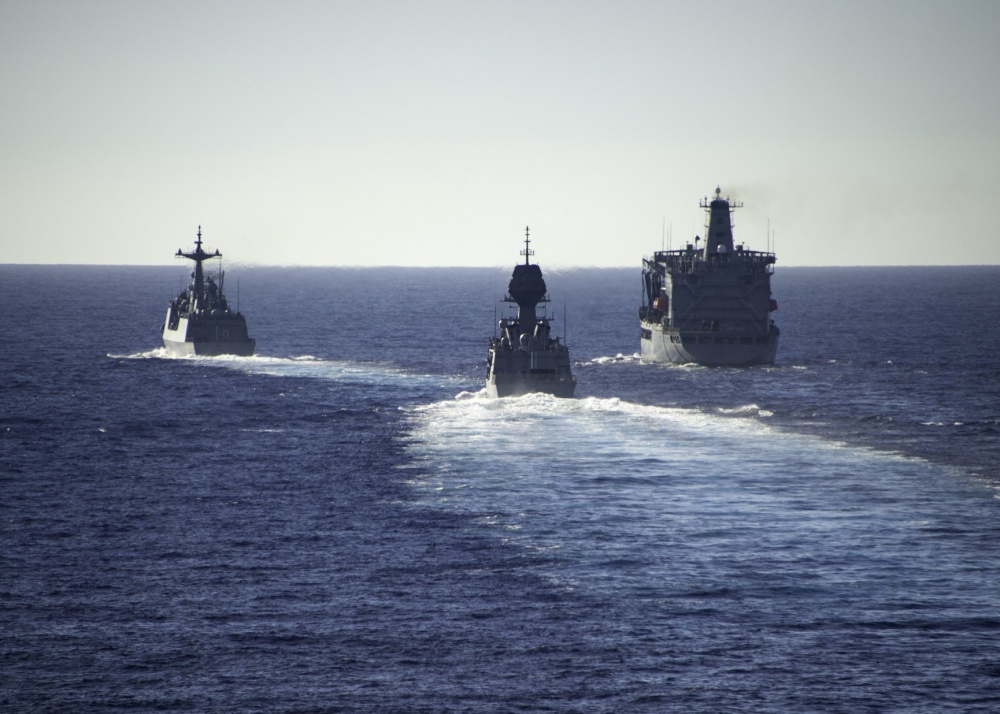 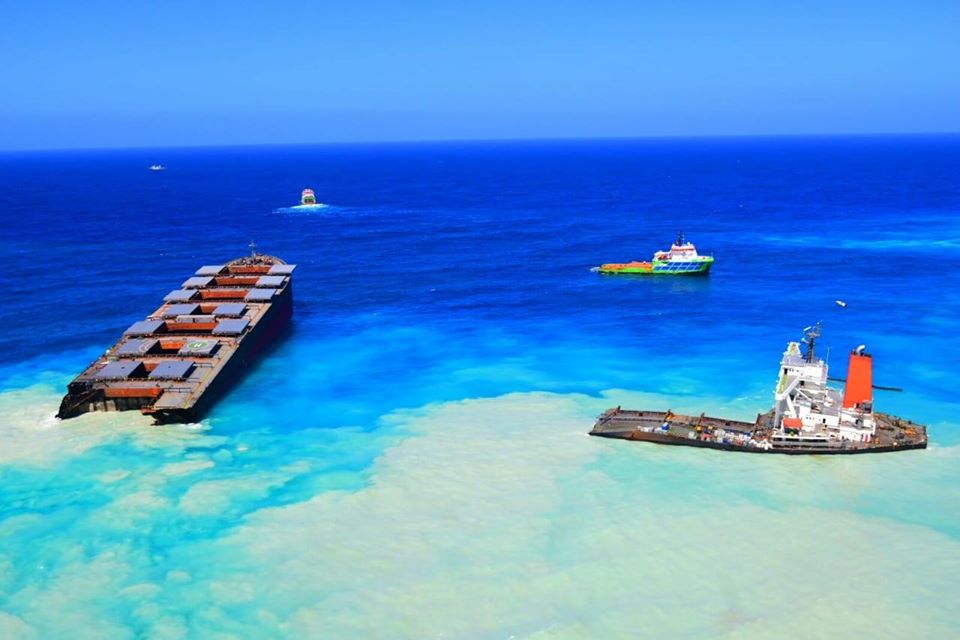