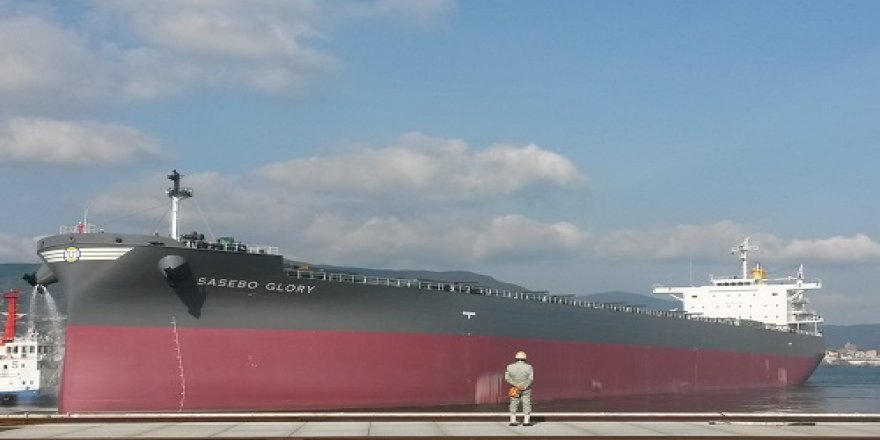 The Ministry of Foreign Affairs reported that there were five Indonesian crew members and a Taiwanese captain onboard in a fishing vessel that went missing in the East China Sea a week ago.

It is suspected that Bulk carrier Sasebo Glory was in a hit&run accident, which took place early in near Diaoyutai Islands by Taiwan's coast guard. The vessel was originally scheduled to return on Aug. 4, but had been out of contact the owner said. The ship's last known location was 19 nautical miles east of Suao Township, Yilan.

Yudha Nugraha, acting director of citizens' protection and legal aid at the foreign ministry, said in a statement that Taiwanese and Japanese authorities had found the wreck, but efforts to locate the crew were hampered by rough seas caused by tropical Storm Lekima.

"Up to now, the Indonesian crewmembers have not been found … the Directorate of Citizens' Protection and Legal Aid has contacted their families and will keep them informed on the progress." Yudha said.

The ministry did not provide any information on the victims' identities. 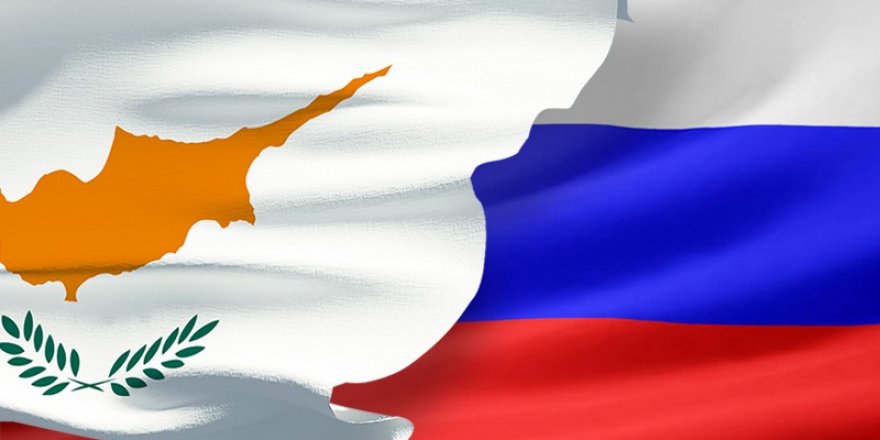 Russia has signed an agreement with the Maritime Administration of Cyprus 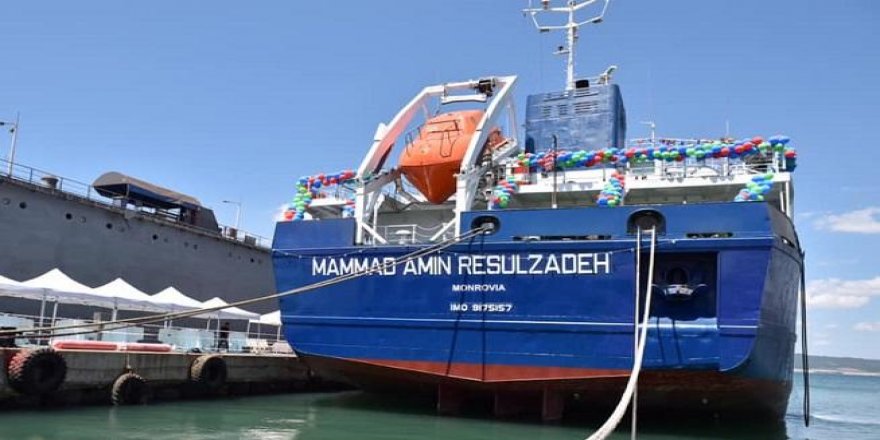