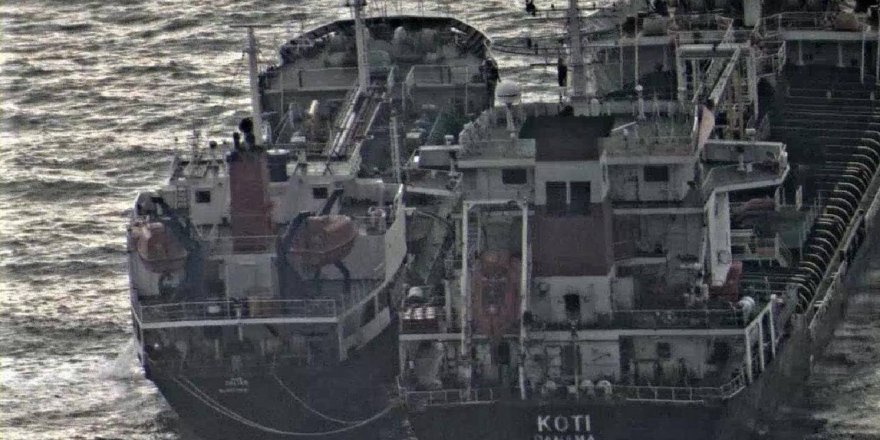 Taiwan is complying with international sanctions against North Korea, a senior Taiwanese security official told the U.S. Deputy Representative for North Korea on Tuesday that it had previously been called upon to break them.

Taiwan is not a member of the United Nations, but claims it's committed to ensuring sanctions are implemented as a responsible global actor to reel in North Korea's nuclear and missile programs.

In 2018, independent UN investigators told a UN Sanctions Committee on the Security Council in a classified report that they had investigated cases of ship-to - ship petroleum product transactions in breach of sanctions and that the network behind the vessels was mainly located in Taiwan.

Tsai Ming-yen, Deputy Director-General of Taiwan's National Security Council, said that Taiwan was a "responsible member of the international community" to Alex Wong, Deputy Assistant Secretary for North Korea at the US State Department.

Representatives of Taiwan's anti-money laundering agency, the justice minister, ports authority and coast guard also joined the teleconference at which Tsai made the remarks.

Taiwan has encouraged its companies to meet with U.N. Sanctions, and in 2017 shipments of refined oil and LNG to North Korea, as well as apparel and garment imports, were halted in order to comply with UN resolutions.

The Trump administration has prioritized strengthening relations with democratic Taiwan.

This has upset China, and has been another point of friction in its relationship with the US. 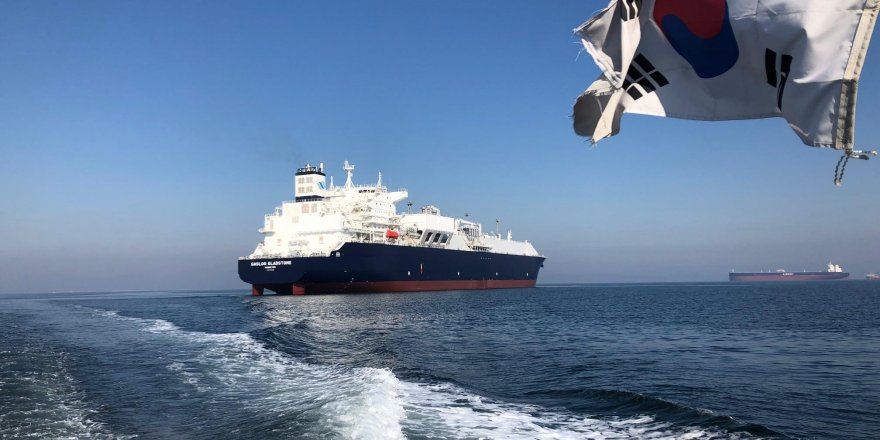 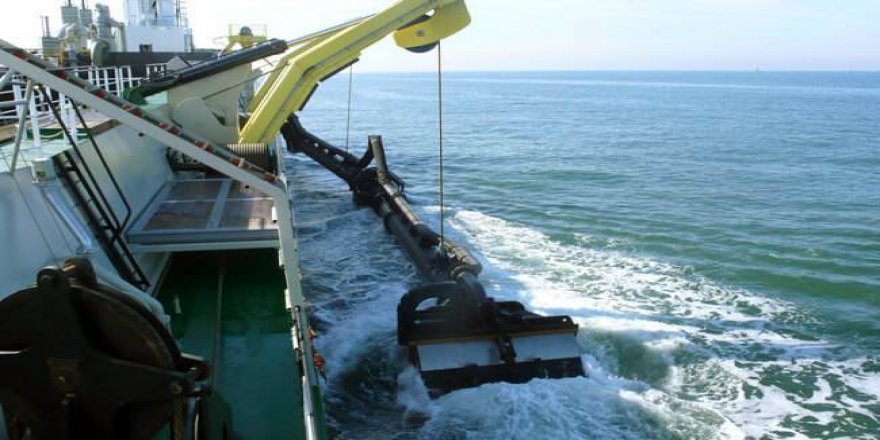