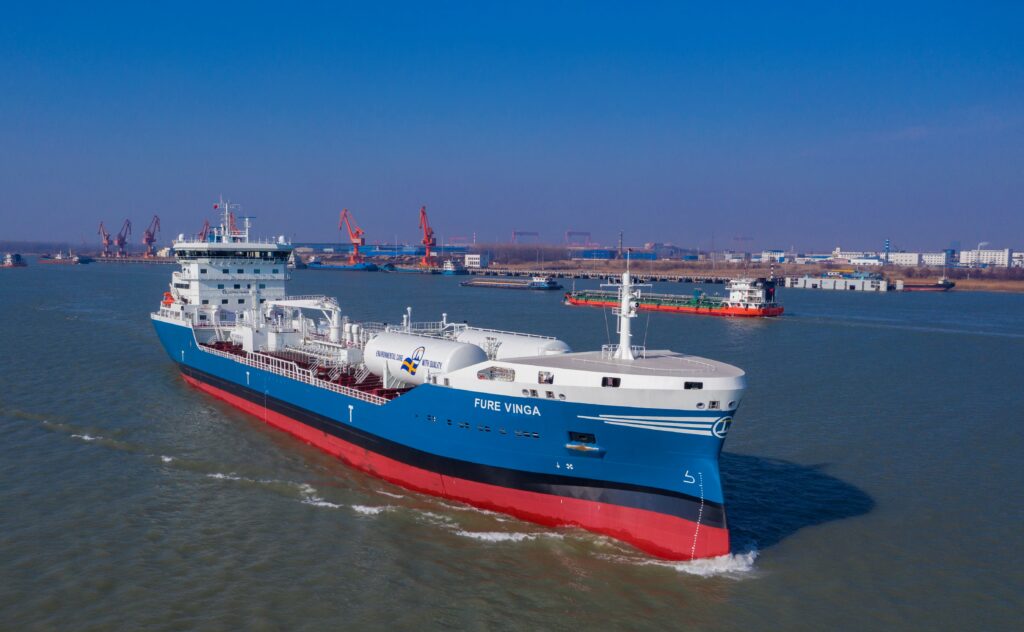 The chemical tanker Fure Vinga of Furetank Rederi was bunkered at Cartagena by Repsol, a Spanish oil company.

Fure Vinga received 420 cubic meters of LNG from the company, which meant that the overall CO2 emissions associated with LNG consumption were balanced.

The bunkering marks a new step toward Repsol's target of becoming a net-zero emissions company by 2050. It is the multi-energy company's first supply of this kind, with pollution compensation provided by the purchase of CO2 credits (VERs) on the Voluntary Carbon Market.

Repsol is committed to LNG as a primary fuel for maritime transport's energy transformation. Enagás provided the infrastructure for this activity, which was backed up by the Cartagena Port Authority and the Cartagena Maritime Captaincy.

Fure Vinga, a chemical tanker from Sweden, has a length of 150 meters and a beam of 23 meters.

The tanker was delivered from China's Jinling Shipyard. After leaving Cartagena, the ship will proceed on its way to Rotterdam.

Repsol has added a direct LNG supply from the Cartagena terminal to its Spanish network. At the ports of Bilbao and Santander, the company is also constructing two LNG terminals.

Following a recent reform in the Spanish gas system regulation, this operation was the first of its kind.

In this region, Spanish ports can now compete with other European ports. 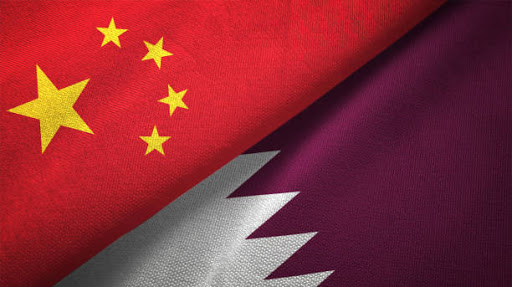 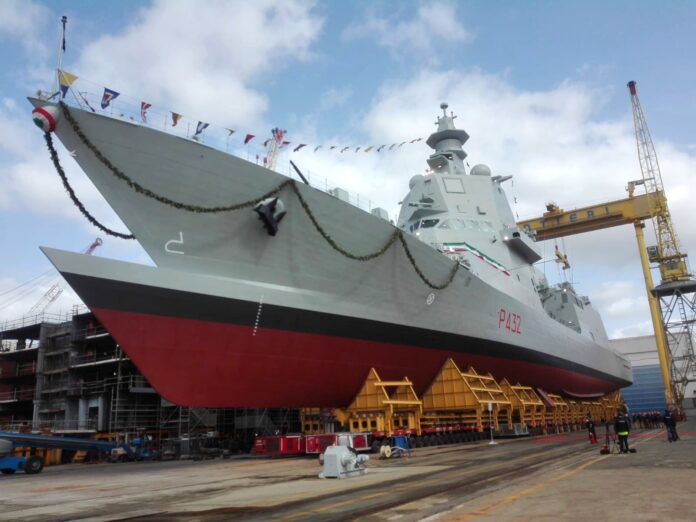