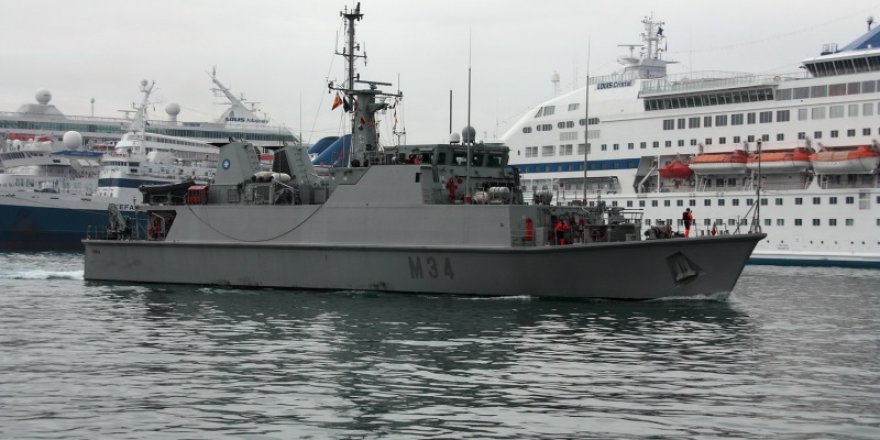 The Spanish Naval minesweeper TURIA (M34) ran aground as it joined in the search for aircraft wreckage during crashed jet salvage operation of yesterday’s crash of the C101 trainer fighter jet.

The minesweeper TURIA M34 was engaged in a search for Spanish Air Force C-101 training jet. The incident involving water started entering the vessel, Ministry of Defence reported. It has also been said that the fuel tanks were not affected. Crew abandoned the ship. The Navy blames on the bad weather.

According to what sources from the Navy says, the incident occurred because of a problem with the underwater exploration vehicle "Pluto" . Navy divers are still working to minimize the damage of the vessel. 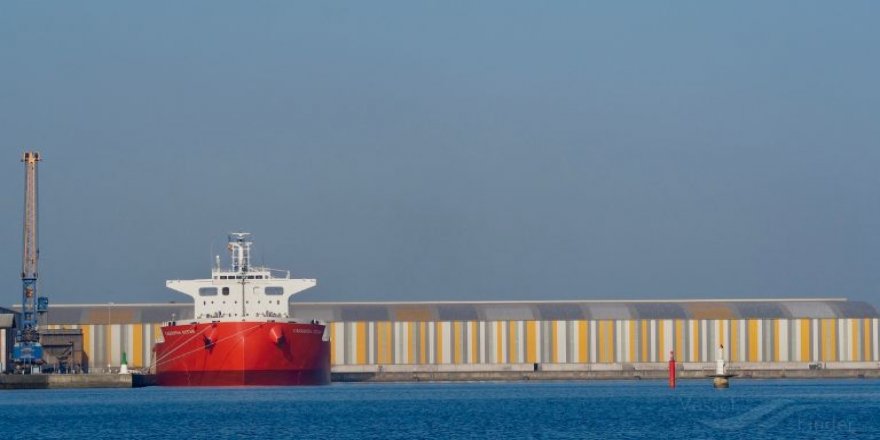 Bulk carrier ran aground in Argentina 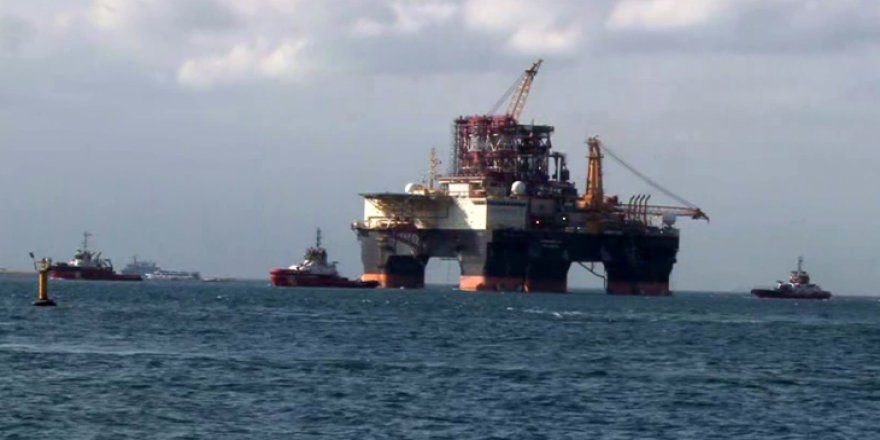