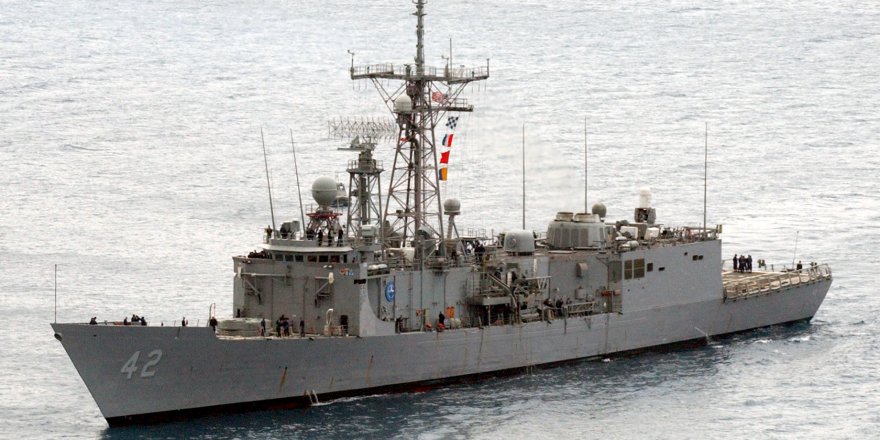 The F110 class are a new class of future Aegis combat system frigates of the Spanish Navy. The F110 will have a multipurpose space for different mission profiles, 240 days of operation and 18 months of high availability.

The Spanish Navy will name one of five F-110 frigates that are to be built by the Navantia state-owned shipbuilding company after the Majorcan admiral, Antonio Barceló. The new ships will all have been delivered by 2031, but in the meantime, Barceló has been recognised on a new coin.

The Real Casa de la Moneda (the Mint) has produced collectors’ coins dedicated to the history of navigation, and while Barceló doesn’t himself feature, his xebec ship does. There is a scene of an encounter with two Algerian galleys that is a reproduction of a painting by Àngel Cortellini which is in the Naval Museum in Madrid. This scene was during the Bombardment of Algiers in 1783. The coin has a face value of 1.50 euros. Originally a privateer at the service of the crown, Barceló climbed the ranks to admiral due to his great naval successes. But not all the campaigns were successful, as was the case with the Great Siege of Gibraltar by the Spanish and French from 1779 to 1783.

According to the Navy, the new frigates must have an operative life of 40 years, be able to incorporate embarkable groups, as well as be able to operate with unmanned vehicles, both aerial, surface and under surface. 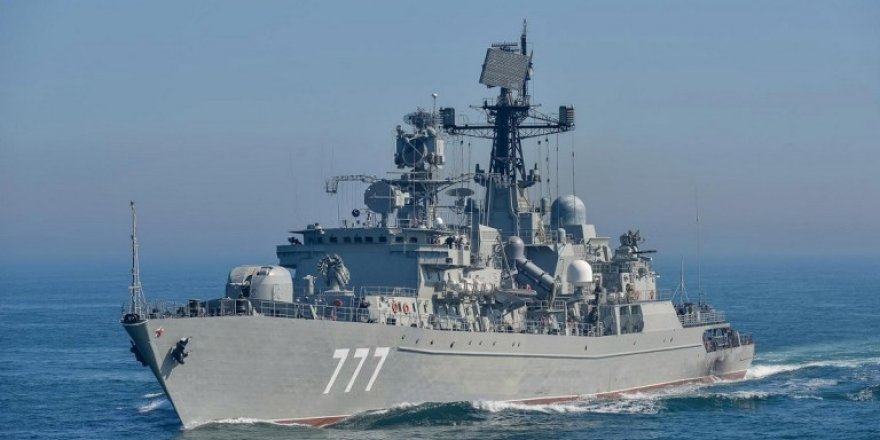 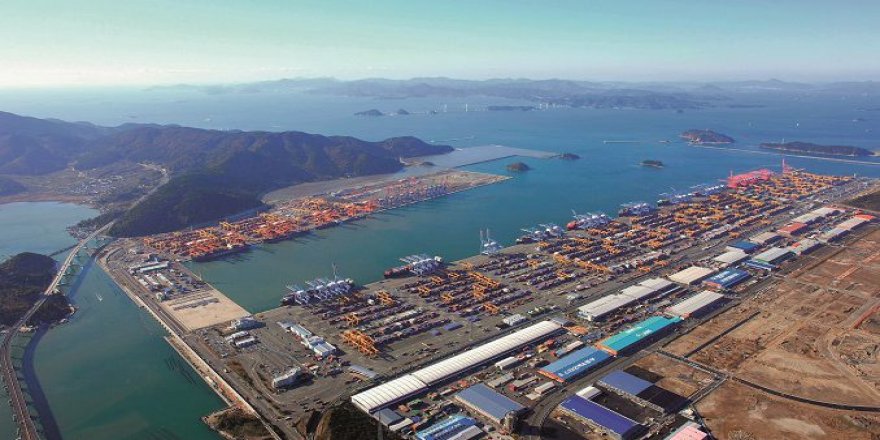 Hyundai to Launch Mega-Ships in April