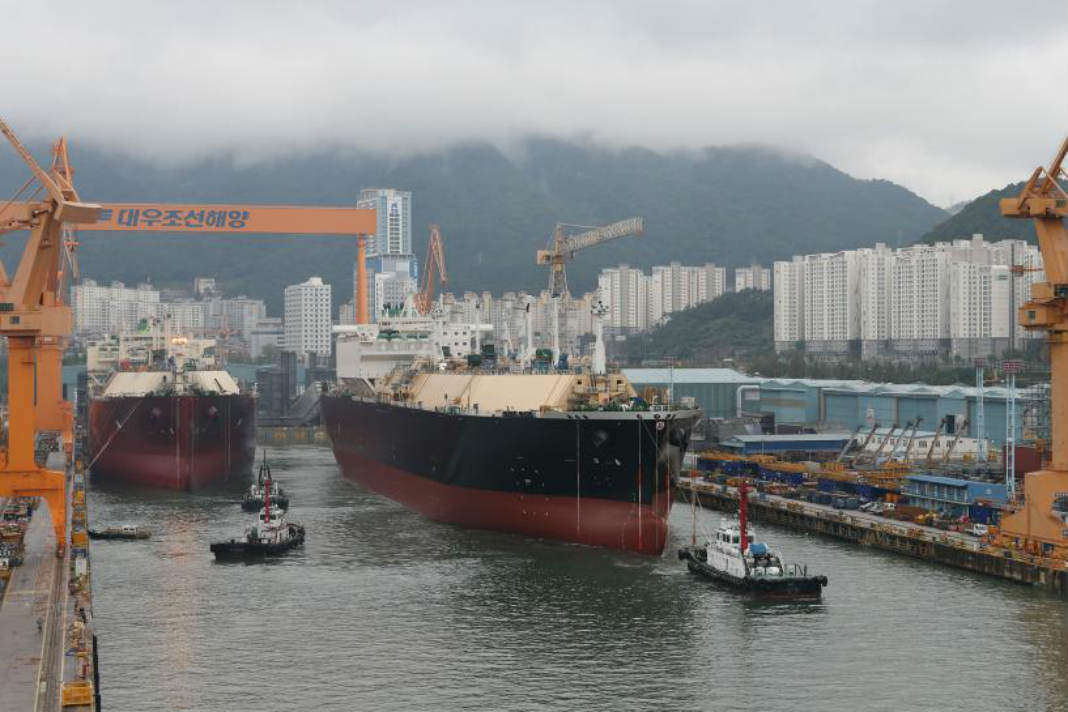 South Korean shipbuilders on the top of global orders for July

South Korean shipbuilders won more orders than any other country in July with more than two thirds of the total global order book.

The overall volume of orders received by South Korean companies amounted to 500 thousand gross tonnage or CGT offsets for twelve vessels in July, accounting for 74% of the total global order size.

It marks the first time that Korean shipbuilders have taken the top spot in the monthly global order book this year.

Korea Shipbuilding & Offshore Engineering, a Hyundai Heavy unit, has signed an agreement to build four LNG carriers for ship owners in Europe and Bermuda, along with two additional petrochemicals and cruise ships.

In the first 7 months of the year, Chinese companies still led with cumulative orders of 3.7 million CGT, accounting for almost 60 percent of total global orders.

Korean and Japanese shipbuilders followed, respectively, by 25 and 10 per cent.

Clarkson announced that total orders for the first seven months of 2020 were just 40% of last year's figure for the same period.

It is the shipbuilding sector's worst result in a decade. 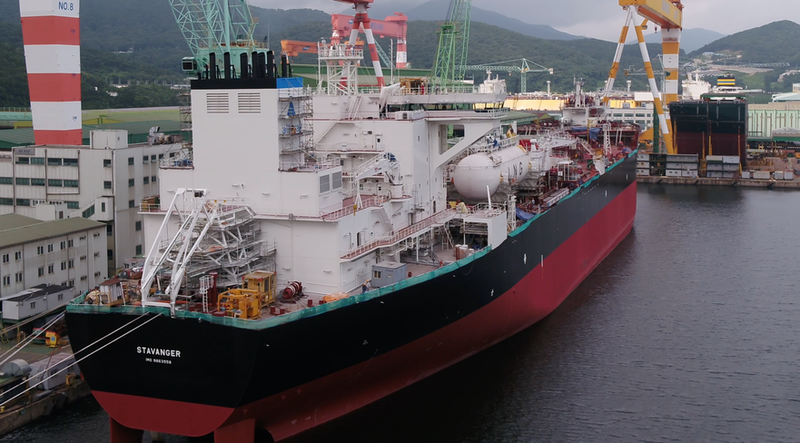 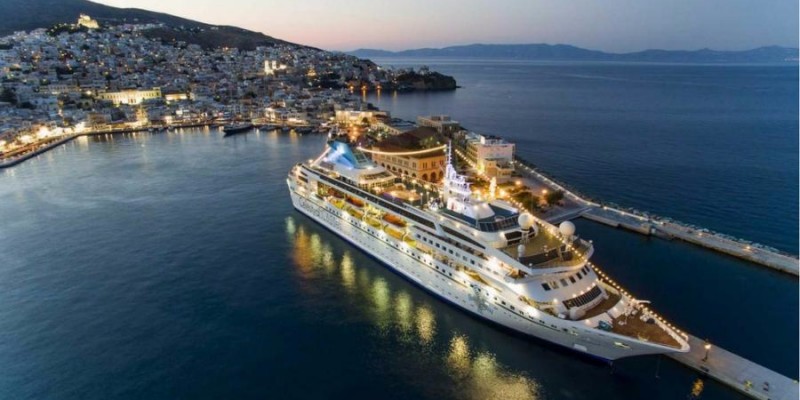