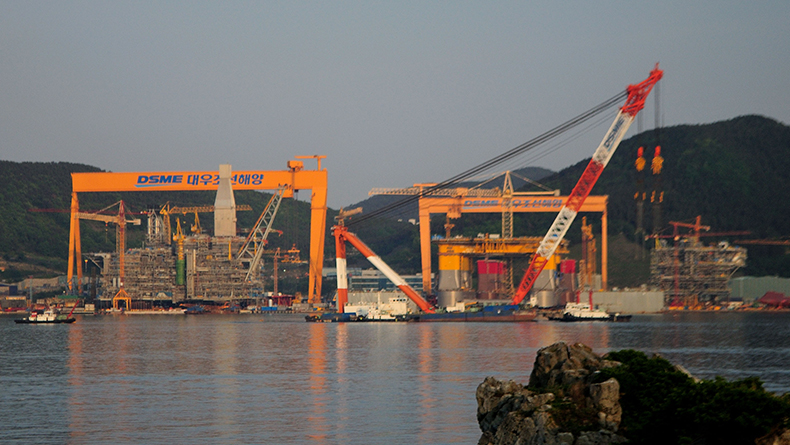 South Korean shipbuilders have secured new orders totaling 7.12 million compensated gross tons to build a total of 168 ships through November, accounting for 36 percent of the total deals placed around the globe, said a report in Yonhap. According to the report, the Chinese rivals have bagged 7.08 million CGTs worth of orders for 304 ships in the first 11 months of the year, with their market share reaching 35 percent, according to the sources.

According to data from Seoul’s Ministry of Trade, Industry and Energy, South Korean shipbuilders won orders for 735,000 CGT – Compensated Gross Tonnage – in August, accounting for 73.5% of the total global orders – 1 million CGT. By contrast, Chinese yards won orders of 260,000 CGT.

Hyundai Heavy Industries (HHI) leads the pack with US$12 billion worth of new orders to build 135 ships, achieving some 76 percent of its order target. 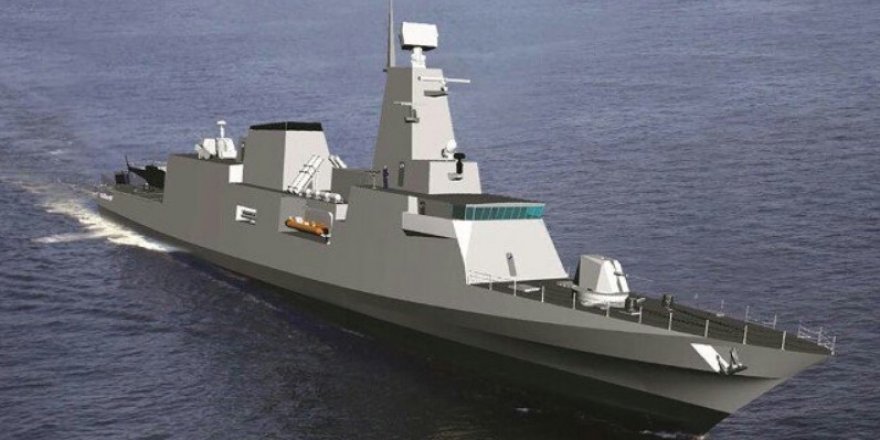 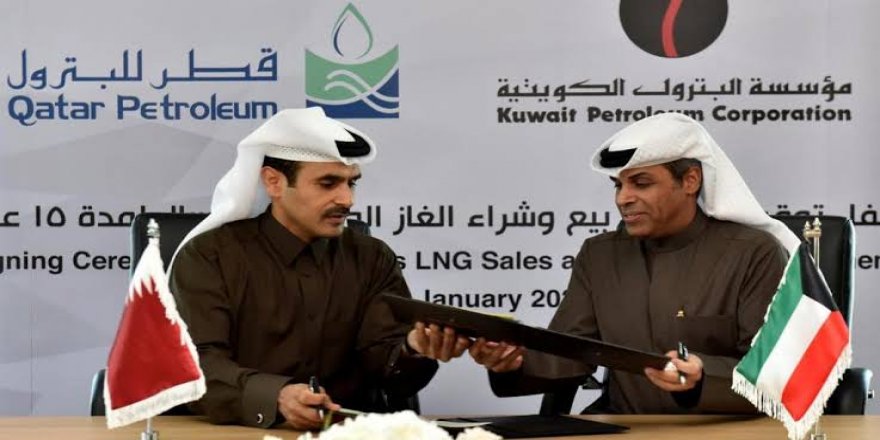