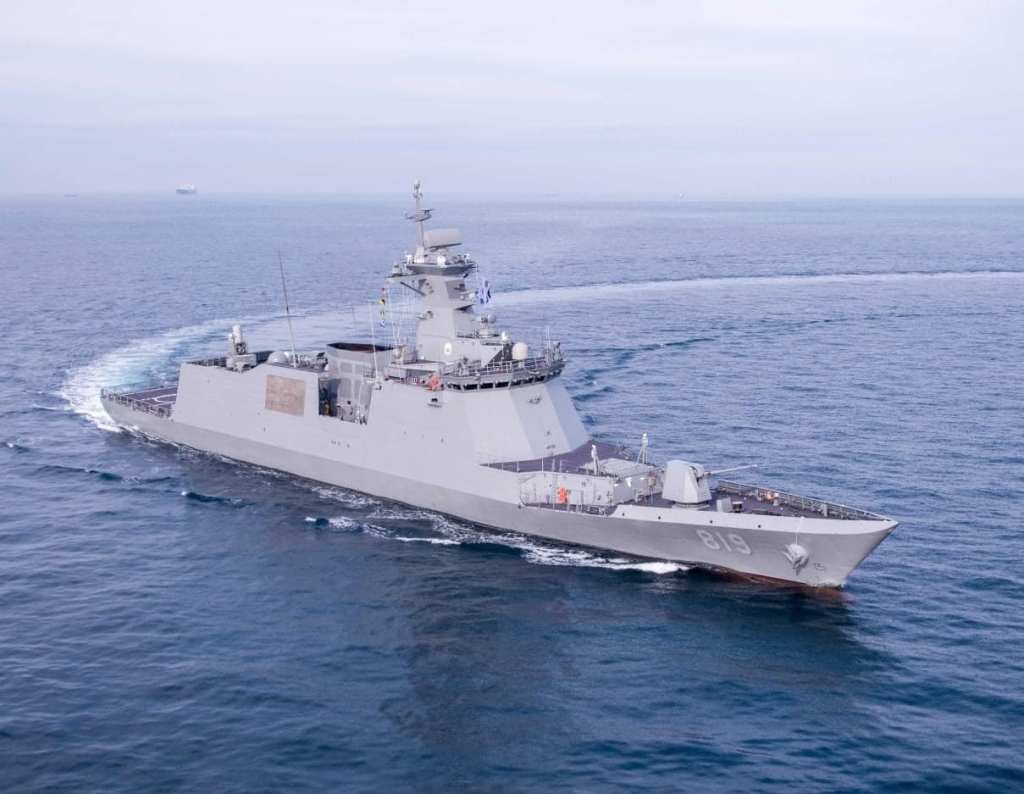 A result of the FFX Batch-II program, which outlines the construction of eight 2,800 tons (empty) frigates to replace aging corvettes and frigates used for coastal service, is the Daegu class frigate. It is a much improved version of the smaller frigate of the Incheon class (FFX Batch-I).

Her class's lead ship was launched in 2016 and commissioned in 2018. As of 2021, there were 4 out of 8 frigates launched in total. Larger and more capable frigate programs for FFX Batch-III and IV are also underway well into the 2020s and 30s.

The frigates of Batch-II are an improved version of the Incheon-class. The displacement of FFX Batch II frigates is approx 2,800 tons (3,593 tons full load). The frigate is 122 metres long, 14 metres wide and 34 metres tall. 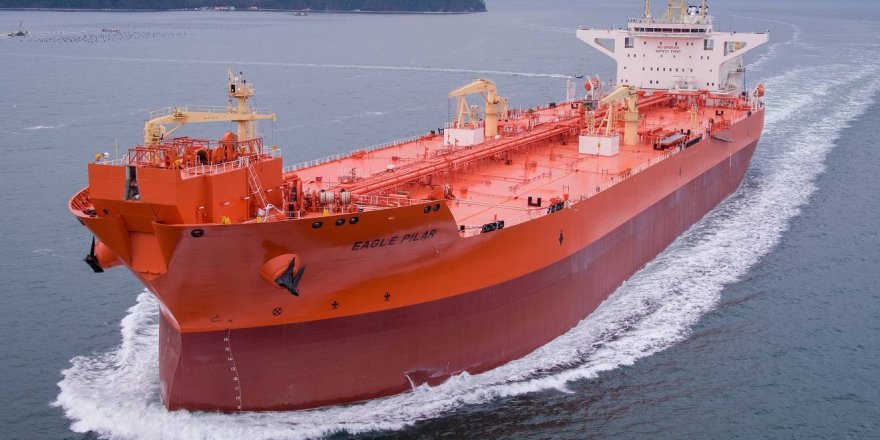 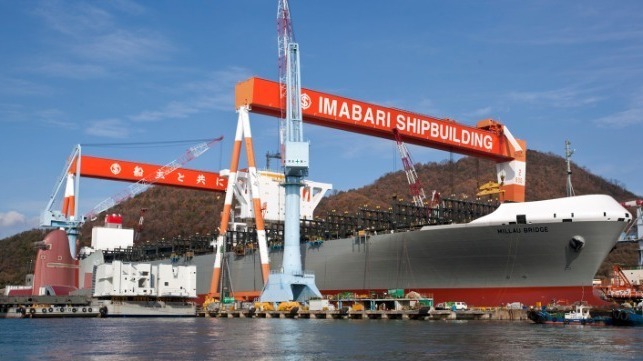