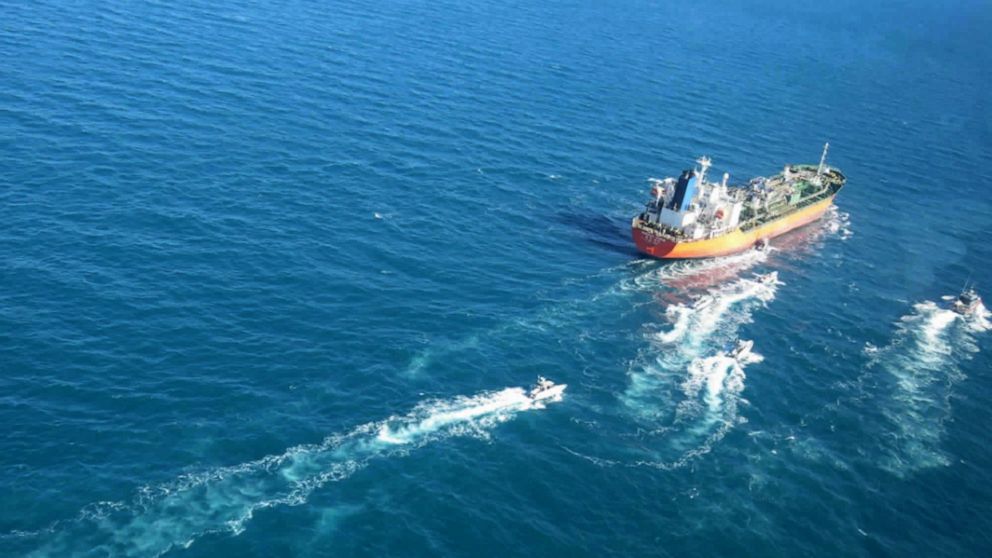 Before the incident from the Petroleum Chemical Quay, Jubail, Saudi Arabia, run by Sabtank, the DM Shipping Co-owned vessel had been underway eastbound at 12.5 knots. The vessel has since been monitored within Iranian territorial waters heading towards Bandar Abbas, according to security consultants, Ambrey.

The Fars News Agency, a media outlet for the Iranian government, tweeted that the ship was captured by the Iranian navy "due to oil pollution in the Persian Gulf."

The vessel has 23 crew members, including Indonesian and Burmese nationals. On the same day, the ship was taken to Tehran by a Korean diplomatic team to negotiate what to do with millions of dollars of assets now frozen in Seoul. 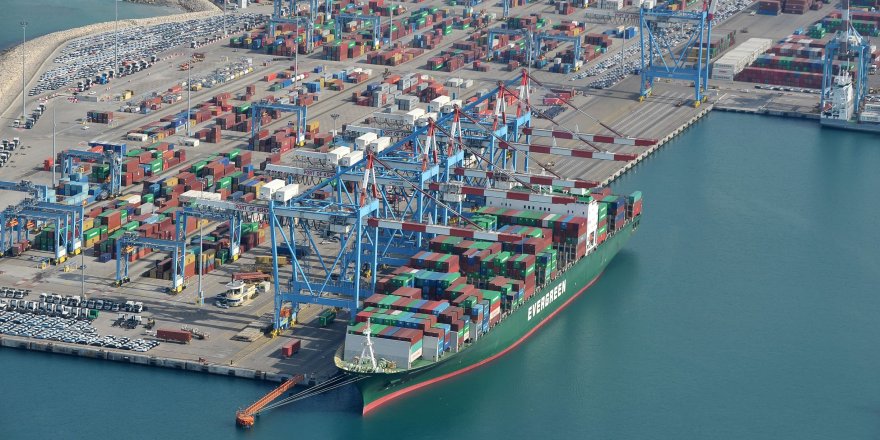 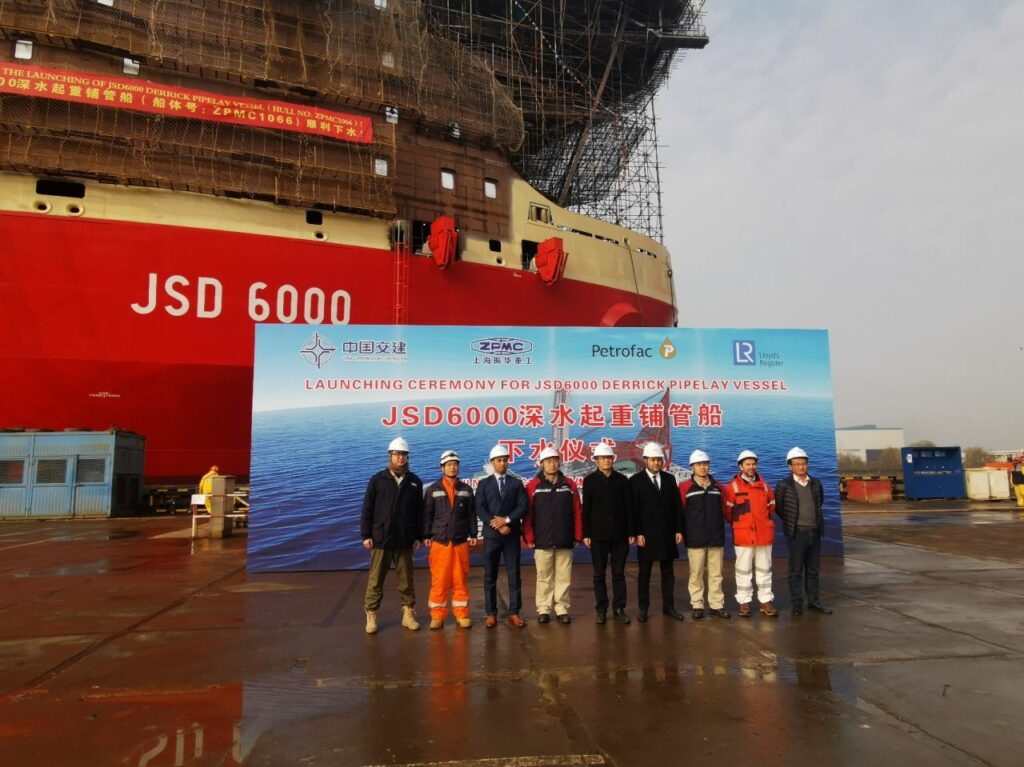