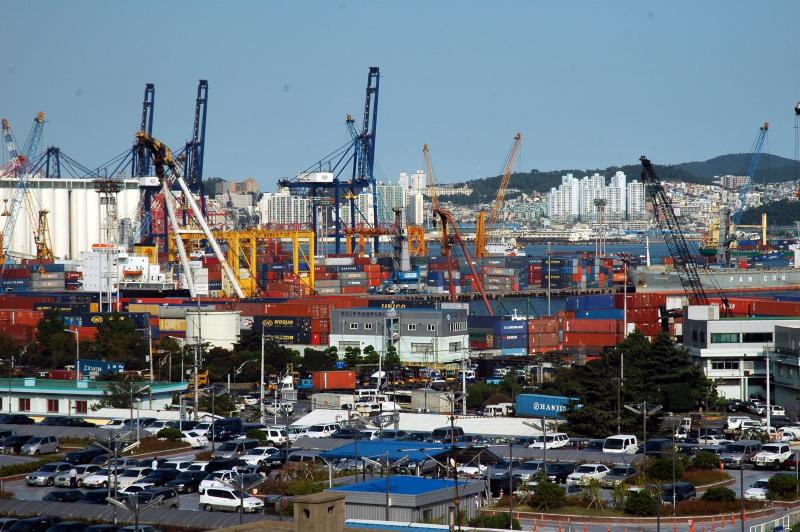 South Korea will be conducting COVID-19 tests on all people who disembark vessels arriving at local ports under enhanced port regulations.

Health authorities also said they would continue the tests along with the Ministries of Justice and Oceans, adding foreigners who disembark vessels would be put under quarantine at facilities from next Monday.

Under the shift, crew members who are disembarking for rotation will be forced to get screened, with Korean nationals facing 14 days of self-quarantine at home. Foreigners will also be put under quarantine at facilities for two weeks, but if they test negative for the virus they will be able to leave the country.

Authorities will raise the number of test facilities from the current three to eleven to handle the increased tests at ports.

The toughened regulations came after more than a dozen people on two Russia-flagged cargo ships that reached the southeastern port city of Busan last month tested positive for the virus. 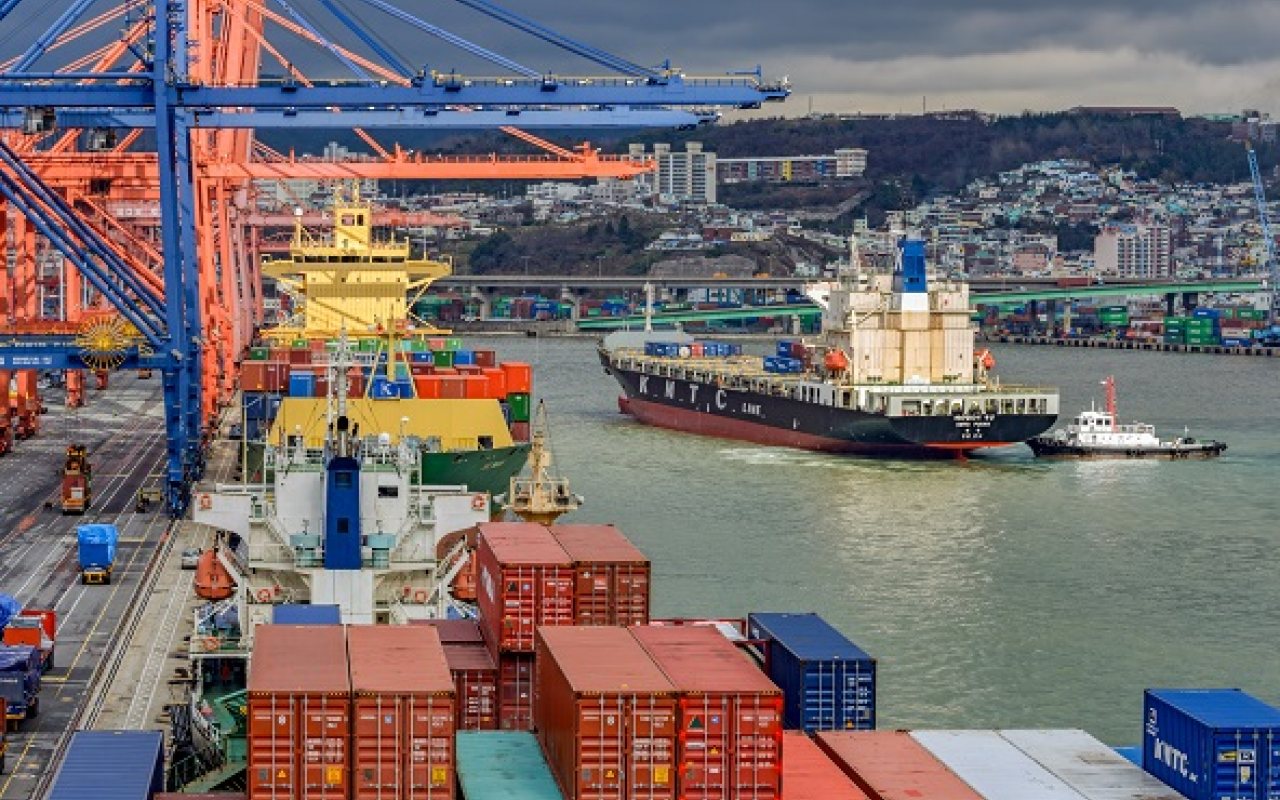