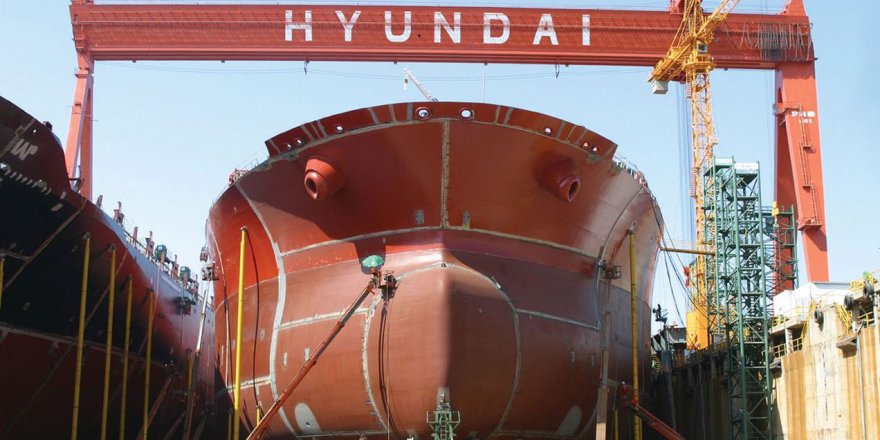 South Korea remains at the top spot in shipbuilding

During August, South Korean local shipyards won orders totaling 735,000 compensated gross tons. This statistic shows that Korea has more than %70 of orders placed worldwide, according to data from the Ministry of Trade, Industry and Energy.

Korean ministry told that South Korean shipbuilders’ competitive edge in building high-value ships, such as LNG carriers and VLCC, is leading the good performance. South Korea won 24 of the 27 orders for LNG carriers, and 10 of the 17 orders for VLCCs during the January-August period, the ministry added.

In the first eight months of 2019, South Korean shipyards got orders worth 4.64 million CGTs. 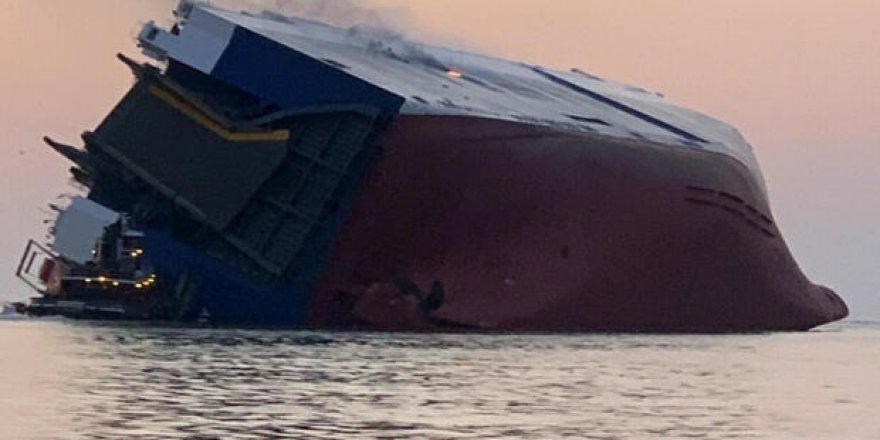 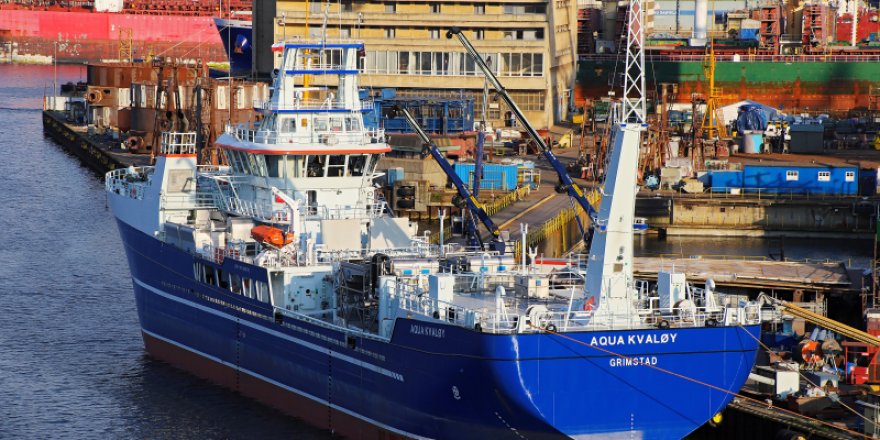 Fishing vessel ran aground in Norway

Diana Shipping to sell one of its capesize dry bulk vessel