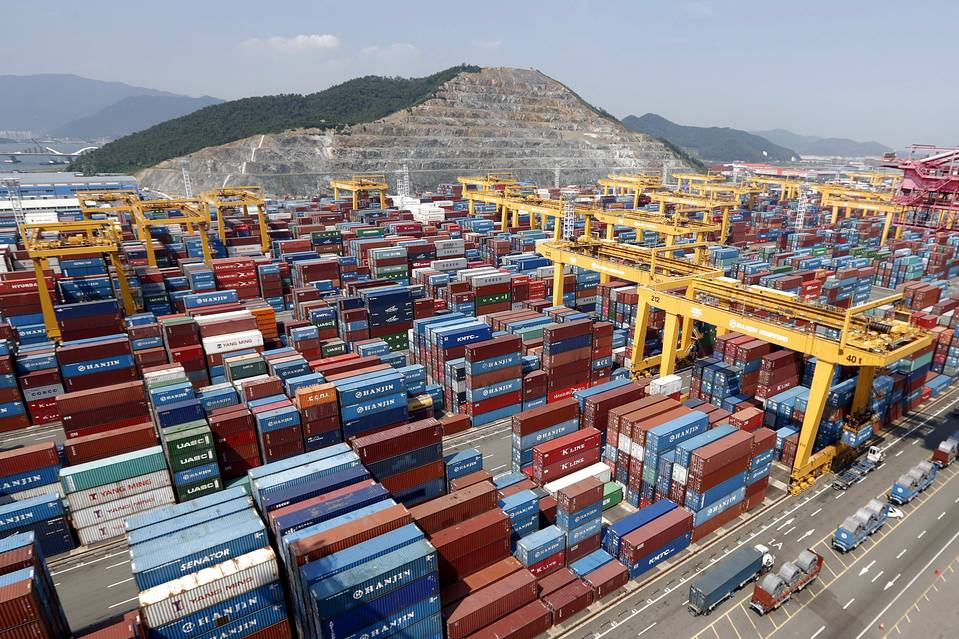 Ministry of Trade, Industry and Energy of South Korea and its Ministry of Maritime Affairs and Fisheries are working together to establish a new task force to coordinate efforts for the development of autonomous ships in artificial intelligence and big data.

The efforts will focus on key applications for the new kinds of shipping technology.

They will explore navigation systems, automation of engine rooms, communications, and land based operating system with the goal of conducting international demonstrations to commercialize these technologies. A demonstration center will also be erected in South Korea as part of the effort.

"We will promote the development of technologies related to completely unmanned autonomous ships," said Kang Kyung-sung, the Ministry of Trade, Industry and Energy’s director of policy planning.

The goal of the South Korean government is to unite the current efforts at shipyards in the country to explore autonomous technologies underway.

For example, Hyundai Heavy Industries recently announced it had successfully applied a key self-sailing technology for collision avoidance to a large vessel, marking the first successful installation and demonstration of a core technology for autonomous sailing on a large ship already in service.

Around the same time, Samsung Heavy Industries has announced that it is working on the production of smart ship technologies with equipment manufacturers, including MAN Energy Solutions. Recently Samsung delivered a shuttle tanker which was the first vessel of its kind to receive SmartShip Notation from DNV GL. 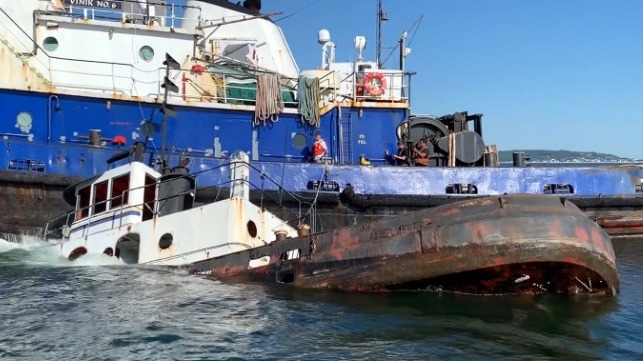 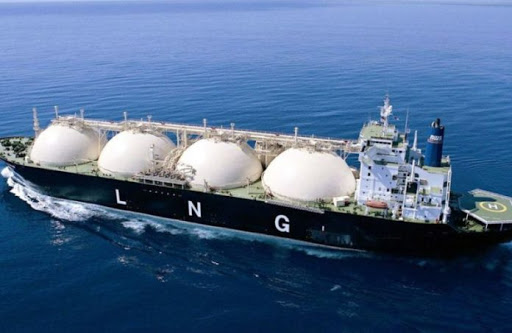 India to change its gas policy to widen LNG's reach