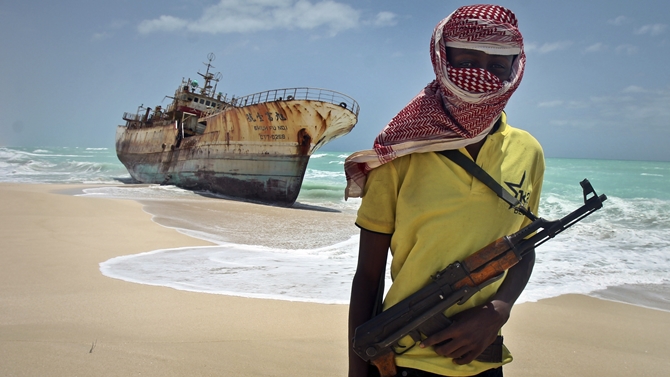 Somali pirates have hijacked a cargo vessel en route from Dubai to either Bosasso, Somalia or Al Mukalla, Yemen, in the vicinity of Socotra, Dryad Maritime said referring to the United Kingdom Marine Trade Operations (UKMTO).

The vessel is believed to have been taken to Eyl, Somalia.

Up to 11 crewmembers may be onboard the ship now named MV Al Kausar/MV Al Kaushar, according to Dryad.

The pirates are reported to be on board and have demanded a ransom.

The master of the vessel has reported that it was approached by a skiff with men onboard, who tricked his crew by asking for water. Investigations are continuing into details of this hijacking, and mariners are warned that other pirate groups may be active in the area.

This incident follows the hijacking of bunkering tanker MT Aris 13 and ocean going dhow MV Casayr II in March and the subsequent reports of two other piracy groups operating in the area.

“Dryad assesses the threat of attack by Somali pirates within 300 NM distance from the East coast of Somalia is currently HIGH whilst the reports of a hijacked vessel are under investigation,” Dryad said. 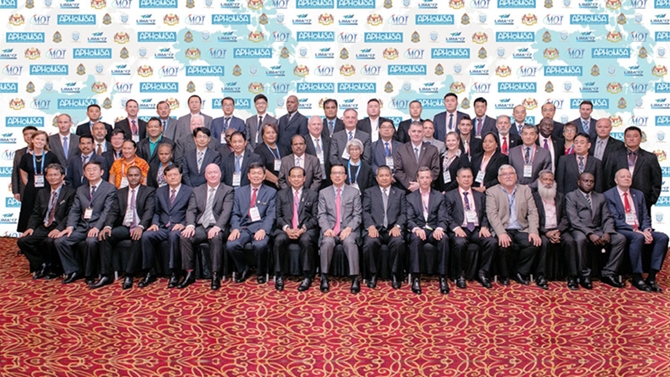 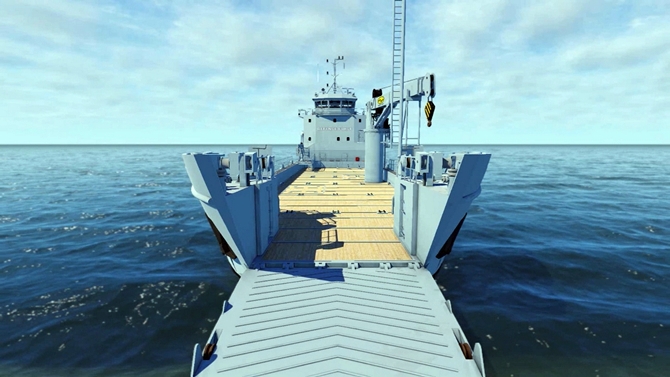