Solstad's vessels will help large drilling operations off the coast of NW Australia.

Solstad Offshore ASA ("Solstad") is pleased to announce that the large AHTS Normand Ranger has been awarded a contract in Australia, with service starting in the second quarter of 2021.

The vessel will mobilize from Norway and then assist a big exploration campaign off the coast of North Western Australia, giving it about a year of service.

The Normand Ranger will work in conjunction with a moored semi-submersible drilling rig, with Dampier as the base port, during the drilling campaign, which will also include assistance from the Solstad AHTS Normand Saracen and Far Senator.

In addition, Santos Ltd has awarded a contract to the PSV Far Seeker. The vessel will support drilling operations off the coast of Timor Leste, mainly from Darwin.

Santos has a firm contractual term of approximately 6 months, with additional options open to him, and it is due to begin in April 2021. 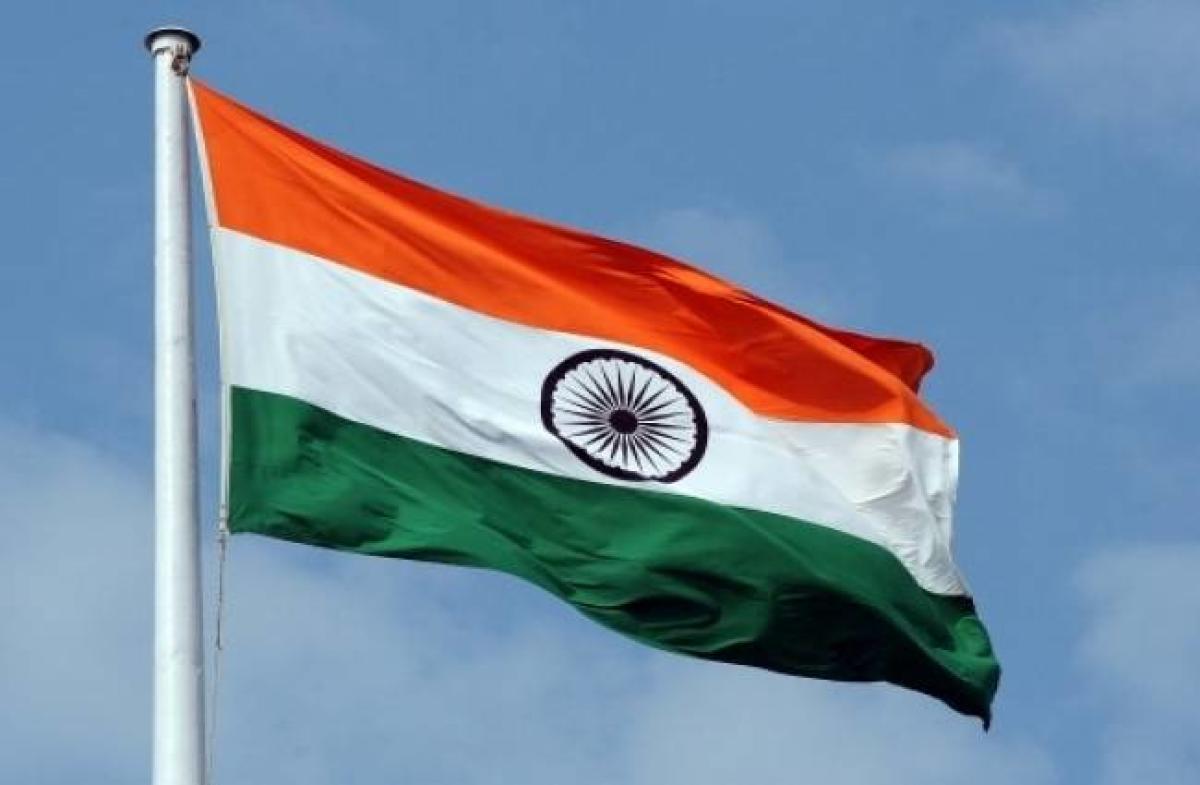