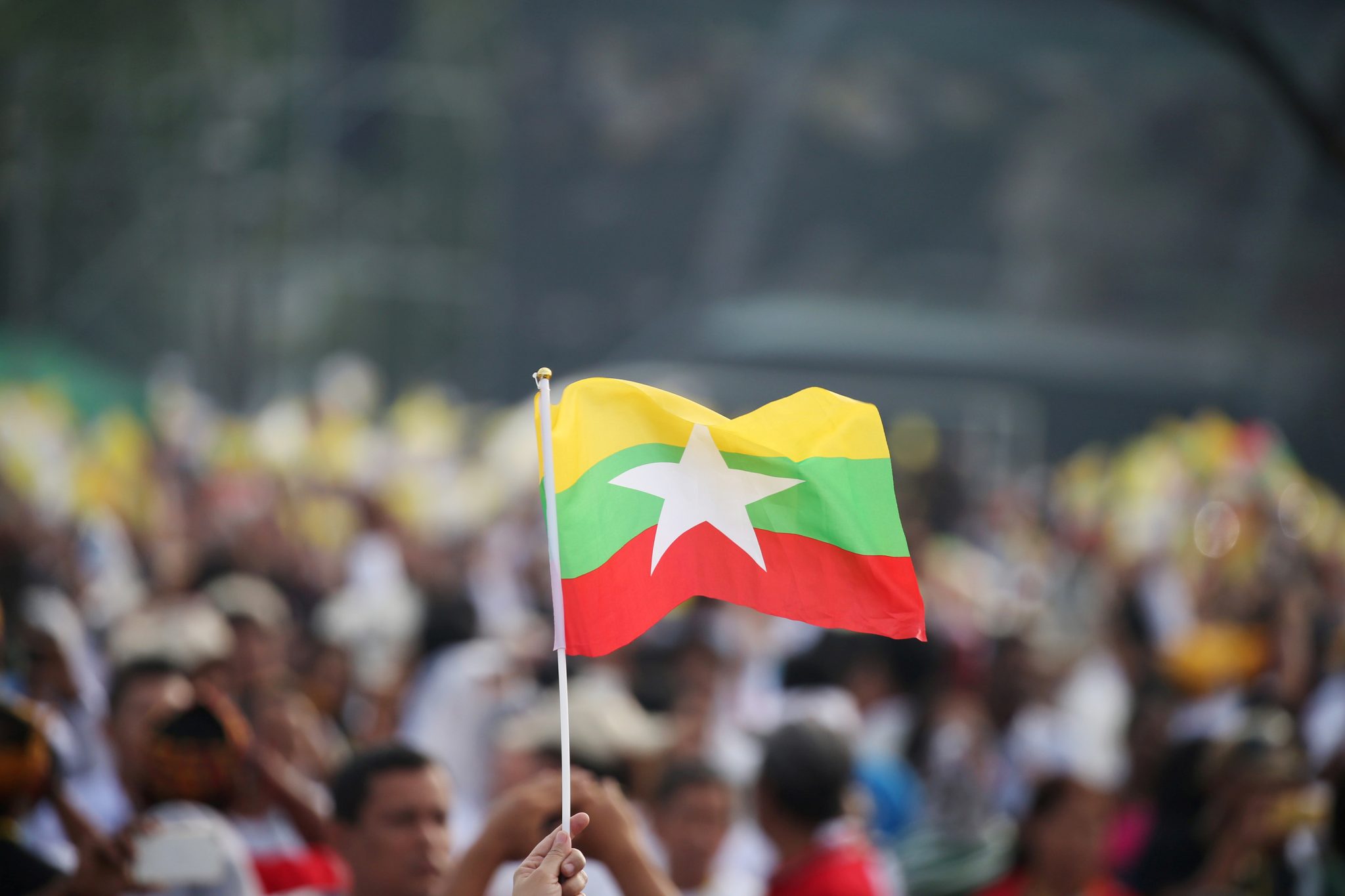 The ongoing social upheaval in Myanmar has disrupted liner operations at the ports of the region, causing suspensions and delays in service.

“Operationally, the terminals in Myanmar are close to full capacity and feeder services, road transportation is limited, and with a number of factories and depots working with a skeleton labour force,” Hapag Lloyd announced in a statement.

As the political situation in the Southeast Asian nation intensifies, the German container company Hapag Lloyd has announced the decision to temporarily suspend cargo bookings in Mayanmar.

Continuous regular protests in Myanmar have seriously disrupted the country's port and logistics operations, according to the group.

The company will deliver them as scheduled for those shipments already on the water, but delays are anticipated. 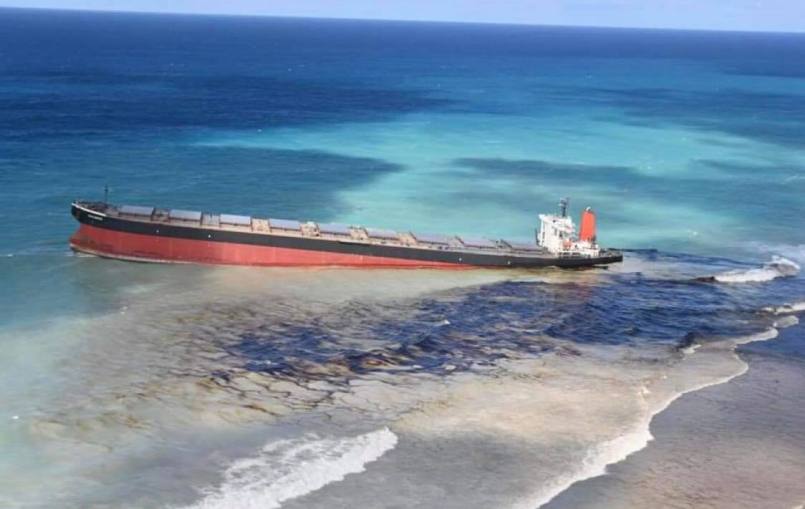 Wakashio master admits that he had been drinking 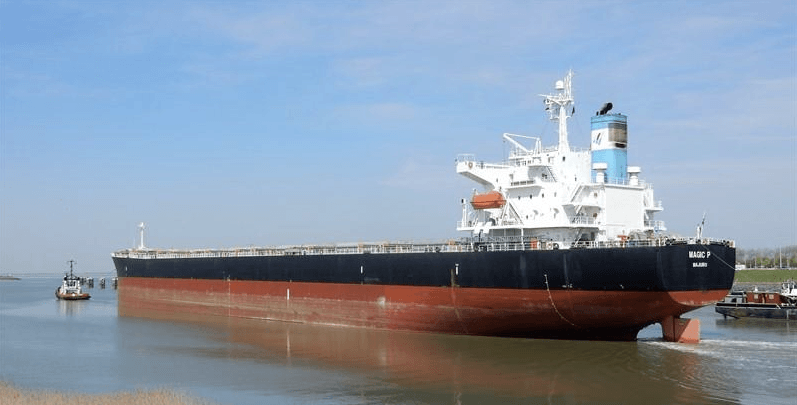