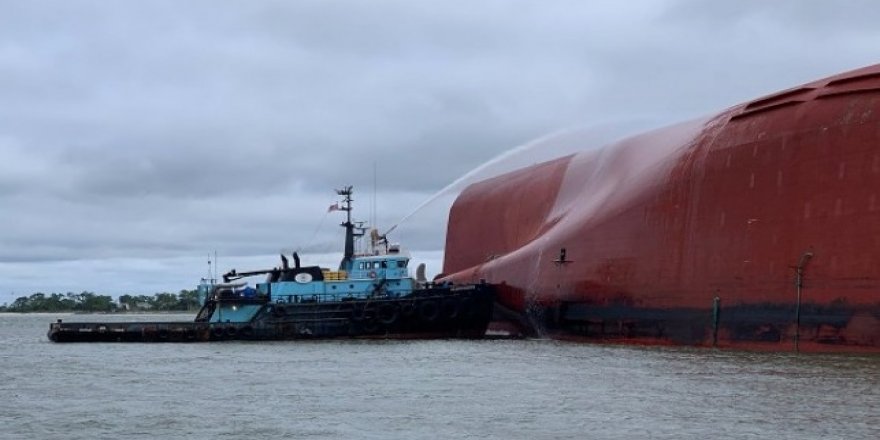 The Coast Guard reported that white smoke billowing from the Golden Ray cargo ship in St. Simons Sound on Sunday morning. The cause of the smoke is currently unknown.

"We don't really know [where the fire started], all we know is that it takes two things to start a fire: One, something to cause the spark, and also a contaminant that can catch on fire," Sue Inman, Altamaha Riverkeeper, stated.

The Unified Command reported that the situation is being monitored and a safety boat and a tugboat equipped with firefighting equipment are on-scene. Water was sprayed on the vessel in order to contain the smoke. More than 250,000 gallons of fuel has been removed from the Golden Ray to date. Currently, there are more than 400 people involved in the response with 80 vessels.

"There's still a lot left, and that includes everything from all the vehicles that are still inside," Sue Inman said.

The 656-foot vessel has been resting on its side in shallow water in St. Simons Sound since early September, when it listed heavily after leaving nearby Port Brunswick. 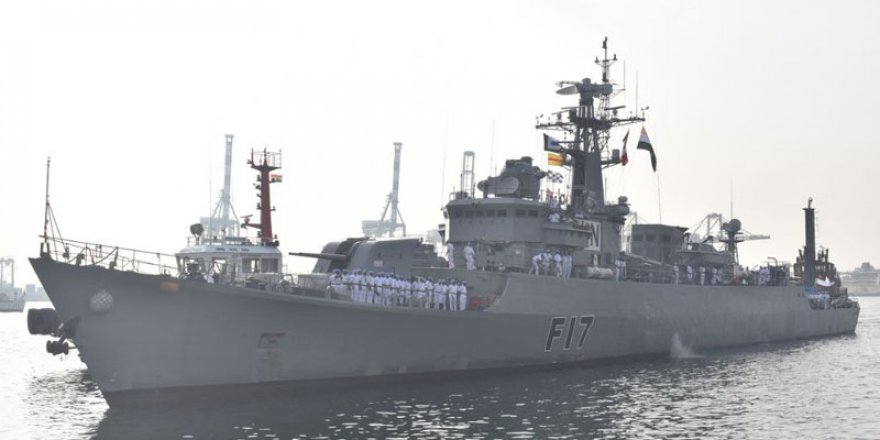 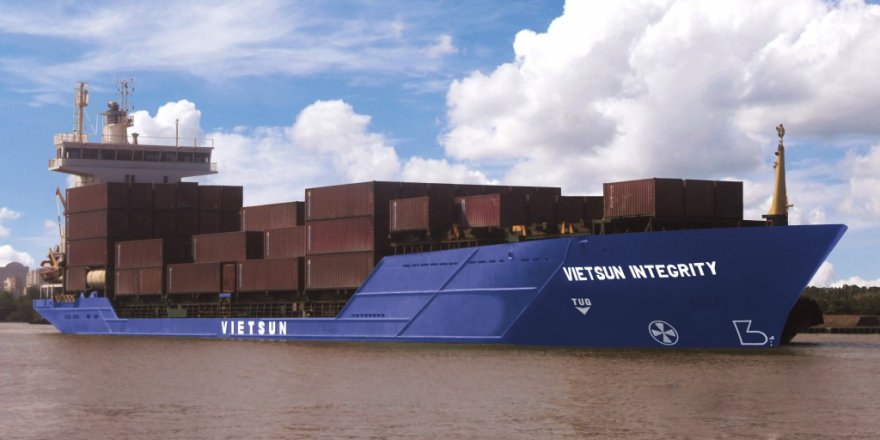