Singapore, which places decarbonisation among its top priorities, plays a key role in the quest for environmental sustainability of the maritime industry, Transport Minister Ong Ye Kung said.

One-third of world trade funnels pass through the narrow Straits of Malacca and Singapore, bringing prominence and power to the small city state as the most important shipping center in the world.

As a shipping center, the country is currently applying its expertise and skills to push positive changes in the maritime sector.

"Being so dependent on the maritime economy as a city state, port state, flag state and coastal state, we are also in a unique position to speak our minds, contribute in a pragmatic and balanced way at various IMO bodies, to move discussions forward," stated Ong.

"The new Tuas Port will have a fleet of full-electric automated guided vehicles, to transport containers within the port. They will replace the conventional diesel-operated prime movers. We are actively encouraging vessels which call at our ports to use cleaner fuels such as LNG, by providing them with port dues concessions, and co-funding building of LNG-fueled bunker tankers. We are also exploring the electrification of our harbor craft," he added.

Singapore also aims to adapt its offshore and marine manufacturing expertise to its environmental objectives in new ways.

Ong stated that the capabilities can be reapplied to green solutions, such as dual-fuel liquefied natural gas (LNG) carriers, and fabrication of wind turbine foundations and substations. 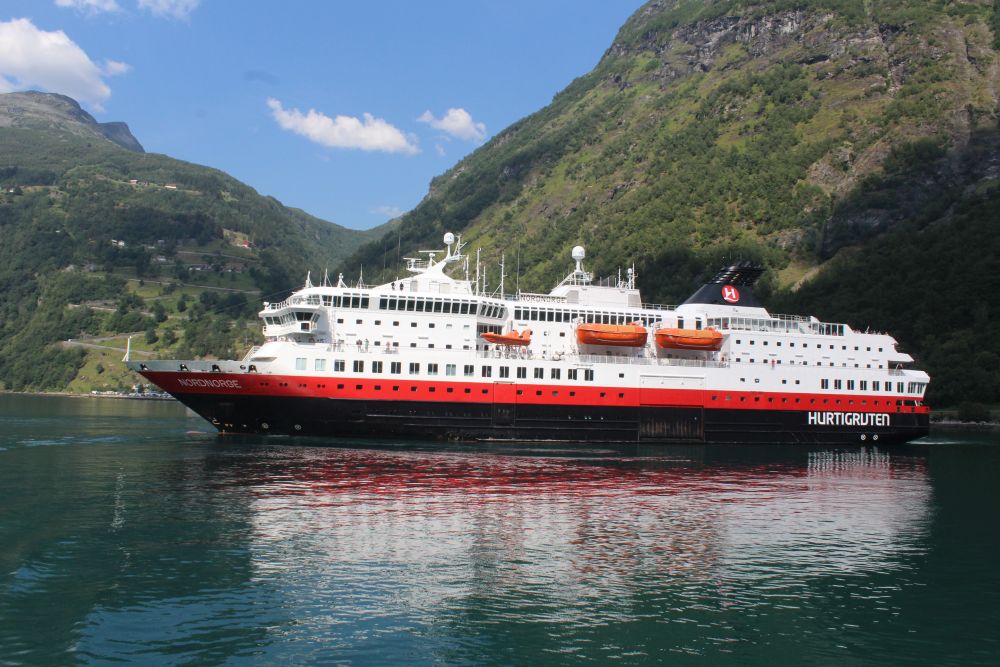