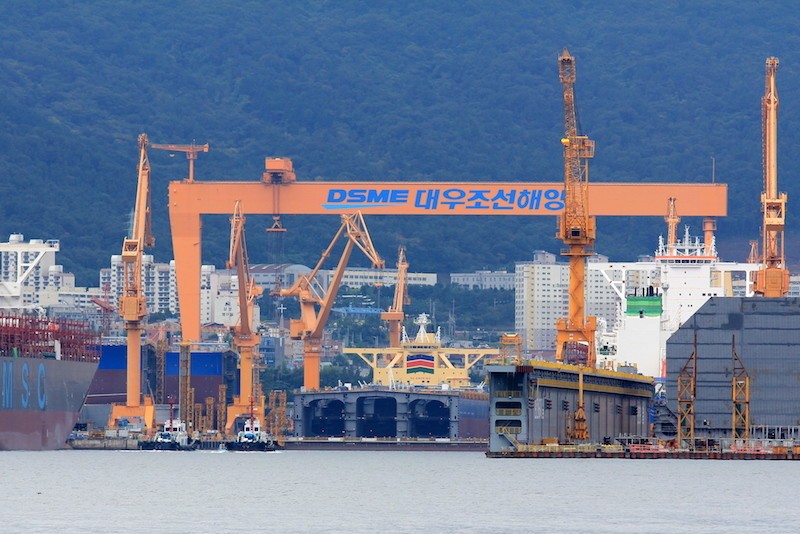 Shipbuilders of Korea, China, and Japan competing for LNG-powered vessels

Shipbuilders in Korea, China and Japan are competing fiercely to pick up a larger share of the global market for LNG-powered vessels.

As global demand for energy moves to environmentally friendly sources, the shipbuilding industry is changing its focus from those powered by coal and oil to LNG-driven ships.

Korean shipbuilders have taken the lead for now in terms of the intake of LNG-powered ship orders. However, a significant challenge is being mounted by Chinese shipbuilders, who enjoy full support from the Chinese government. Japanese shipbuilders use strategic alliances with China to lag their Korean rivals.

According to Clarkson Research, a shipbuilding and shipping analysis firm, Korean shipbuilders constructed 66 (91.7 percent) of the 72 LNG-powered ships awarded in 2018 and 48 (80 percent) of the 60 ordered in 2019.

The Chinese government is dedicating itself to helping Chinese shipbuilders build LNG-fired ships in the case of China where the shipbuilding industry is directly related to national security. 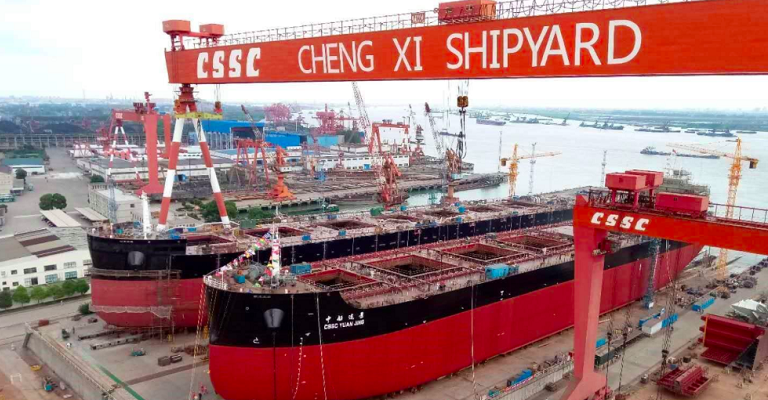 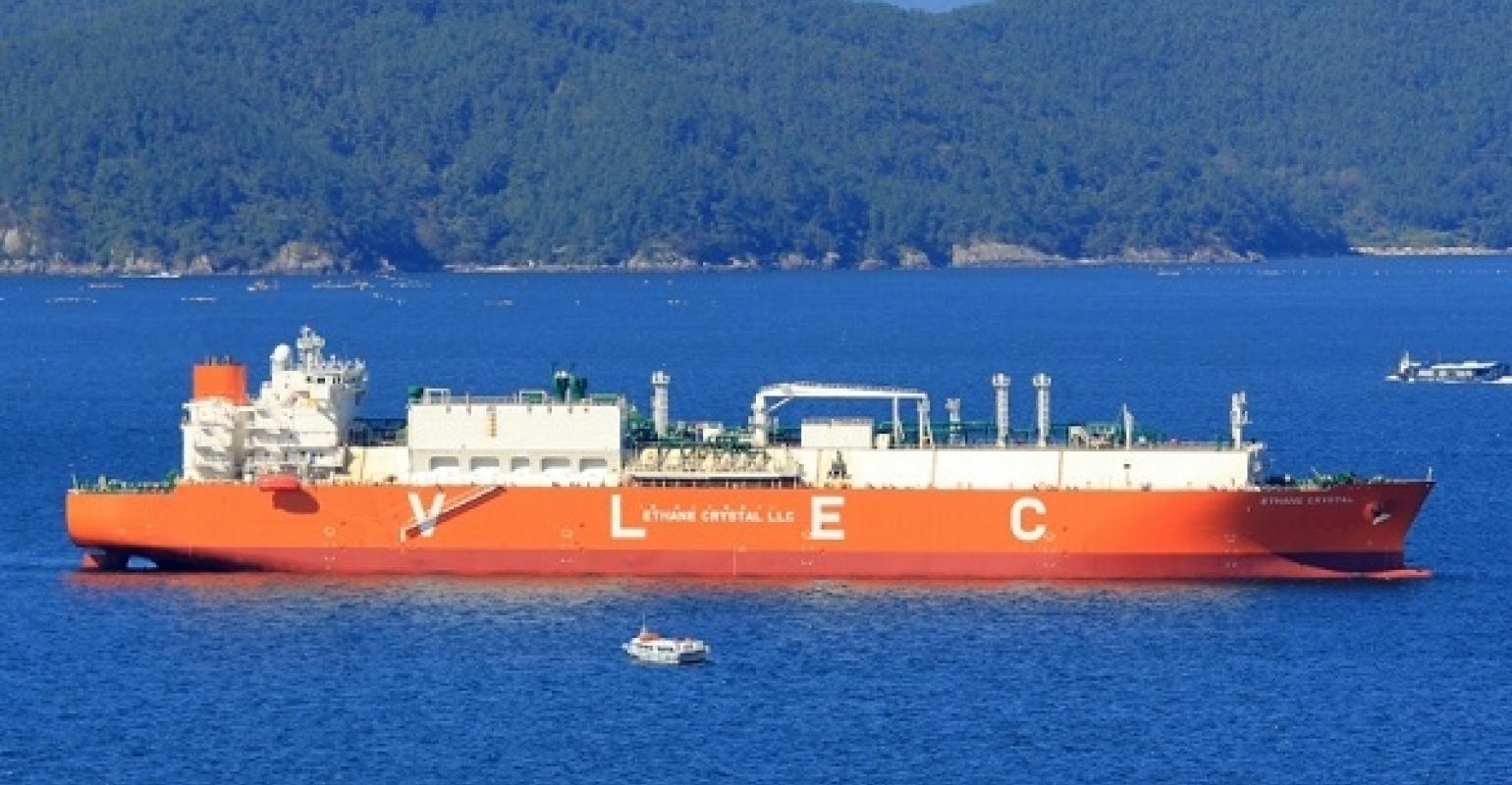