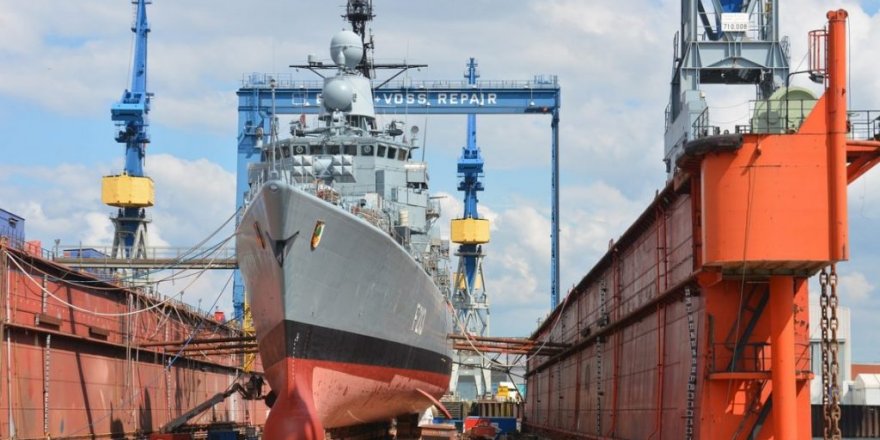 This year's ramping up of shipbuilding programs in Adelaide provides South Australia with an employment lifeline as the state searches for ways to tackle boosting post-coronavirus job growth.

ASC Shipbuilding will build nine anti-submarine warfare frigates at the Osborne Naval Shipyard in Adelaide, in what is known as Australia's largest surface ship project

The $35 billion project is projected to create thousands of new jobs at defense primes and smaller component factories in South Australia and overseas, which are being contracted to provide parts and expertise.

The full effect of coronavirus job losses is unlikely to appear before next month's figures for April are released.

Osborne has been home to the Air Warfare Destroyer project for over a decade, and was also home to six Collins Class submarines constructed for the Royal Australian Navy and maintained ongoing maintenance.

It is also planned to be the construction site for 12 Attack Class Submarines, generating thousands of jobs from 2024 onwards. 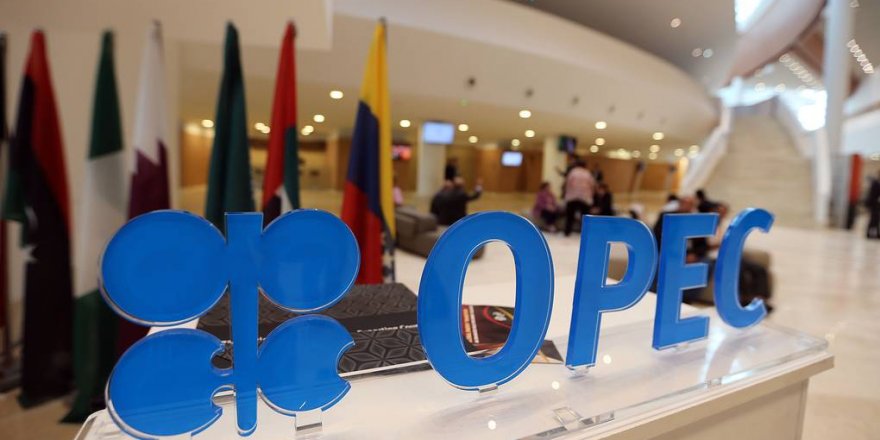 Norway to decide whether to cut oil output 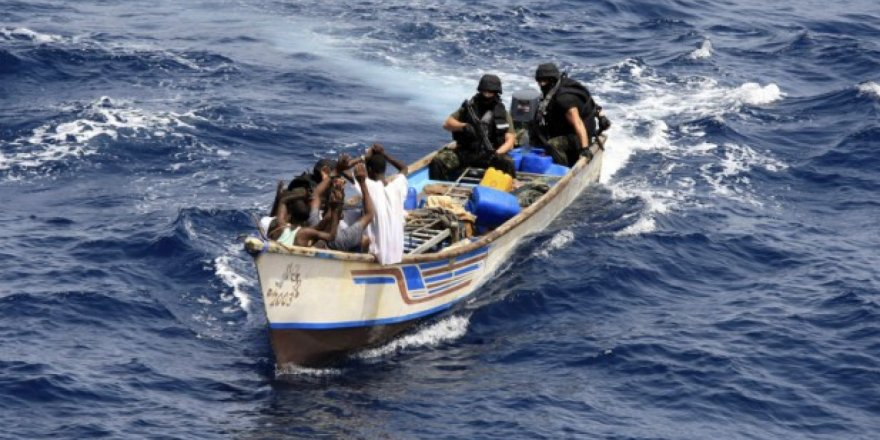